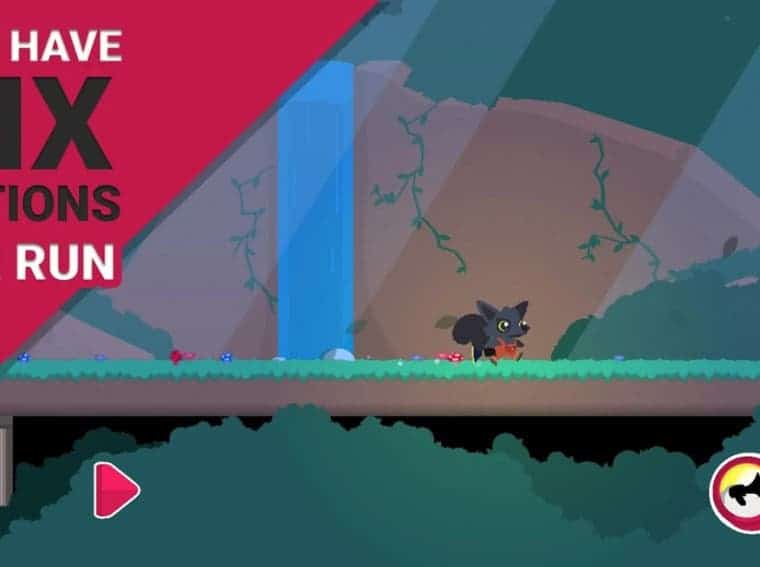 Sixit is a narrative puzzler for Android that spice things up a bit, here’s how!

Developer of Binary Dash, Star Garden Games is all set to bring its next work to the Android platform. The developers are now working on a narrative puzzler dubbed Sixit. It’s not like a regular puzzler title but is quite intriguing. To spice things up a bit, the developers have limited only six actions per run.

This means that player will have to solve each puzzle with only 6 actions per run at the disposal. Here’s everything you need to know about this new title. 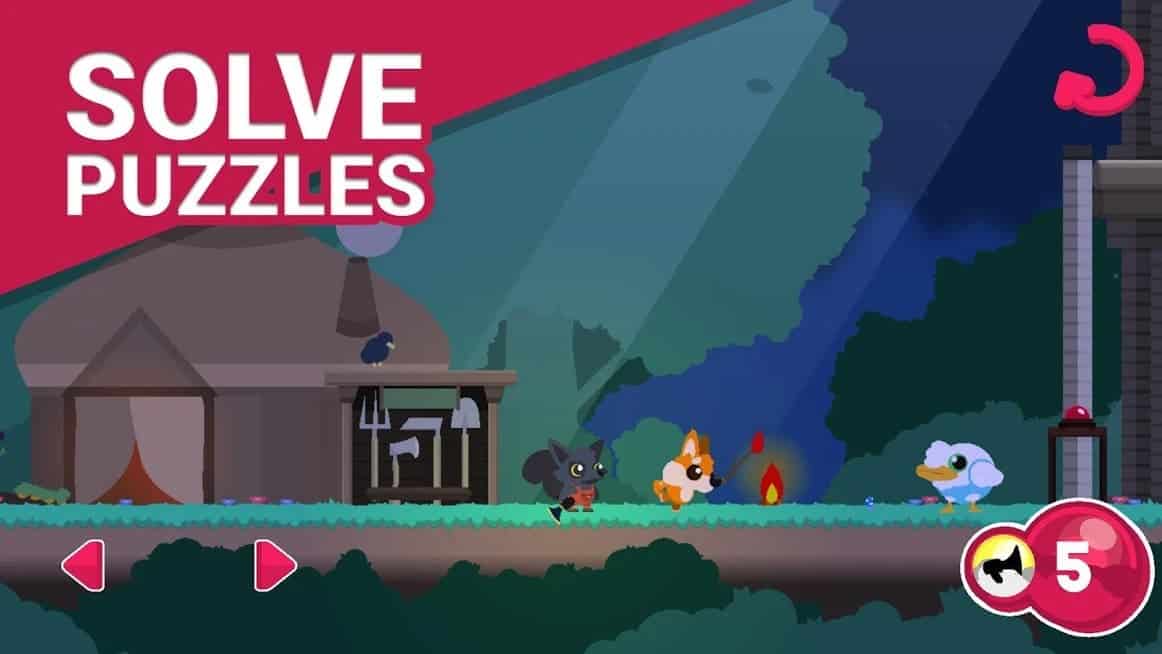 In Sixit, you are Prep, some kind of mammal that is a newcomer to the village. A sentient storm is threatening the townsfolk and as a result, everyone is putting a lot of pressure on you. With six actions per run, you need to explore the forest, solve the puzzles, and save your friends from the Great Storm.

Since it’s a narrative puzzler, we’re looking at a pretty solid storyline that you’ll cover in bits and pieces. To top things off, the developers have also added a final secret that will unlock after collecting all 6 hidden trophies. You also need to choose the right order of actions to progress. 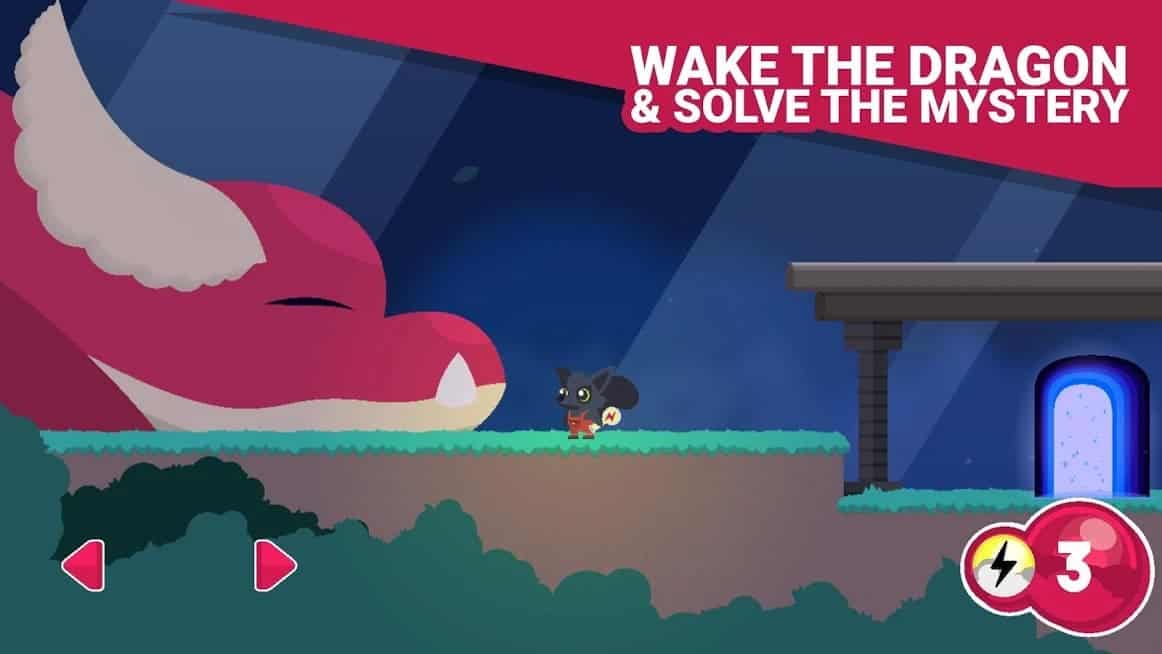 At the time of writing this, the game is in development mode and is in early access. The developers will bring the title to Google Play Store next week, April 28 to be precise. The game is going to be free to play but you’ll have to shell out some bucks to remove the annoying ads.

If you’re interested, you can go ahead and check out the game on Google Play Store.