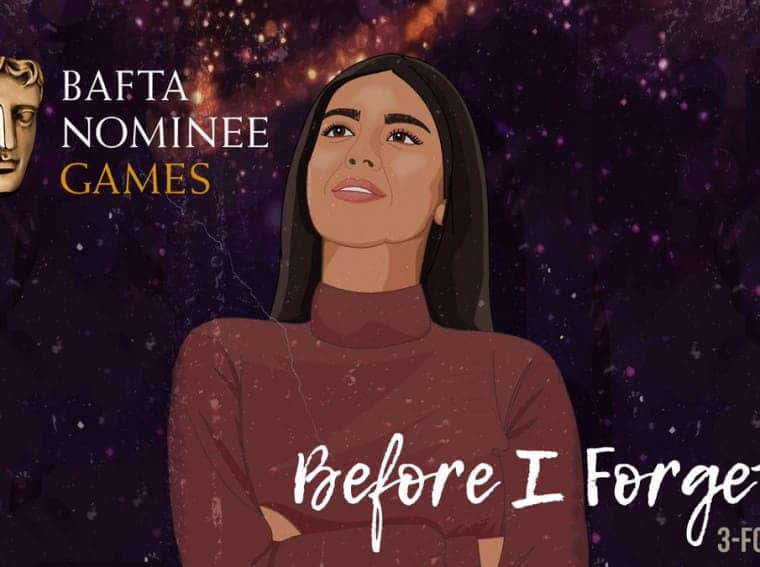 BAFTA-nominated Before I Forget arriving on Nintendo Switch!

Last year, 3-Fold Games launched its narrative exploration title dubbed Before I Forget to Windows, Linux, and macOS. For those who’re unaware, it’s a game about dementia which is something uncommon when it comes to video games. The BAFTA-nominated title is now making its way to Nintendo Switch handheld consoles.

Before I Forget announced for Nintendo Switch! 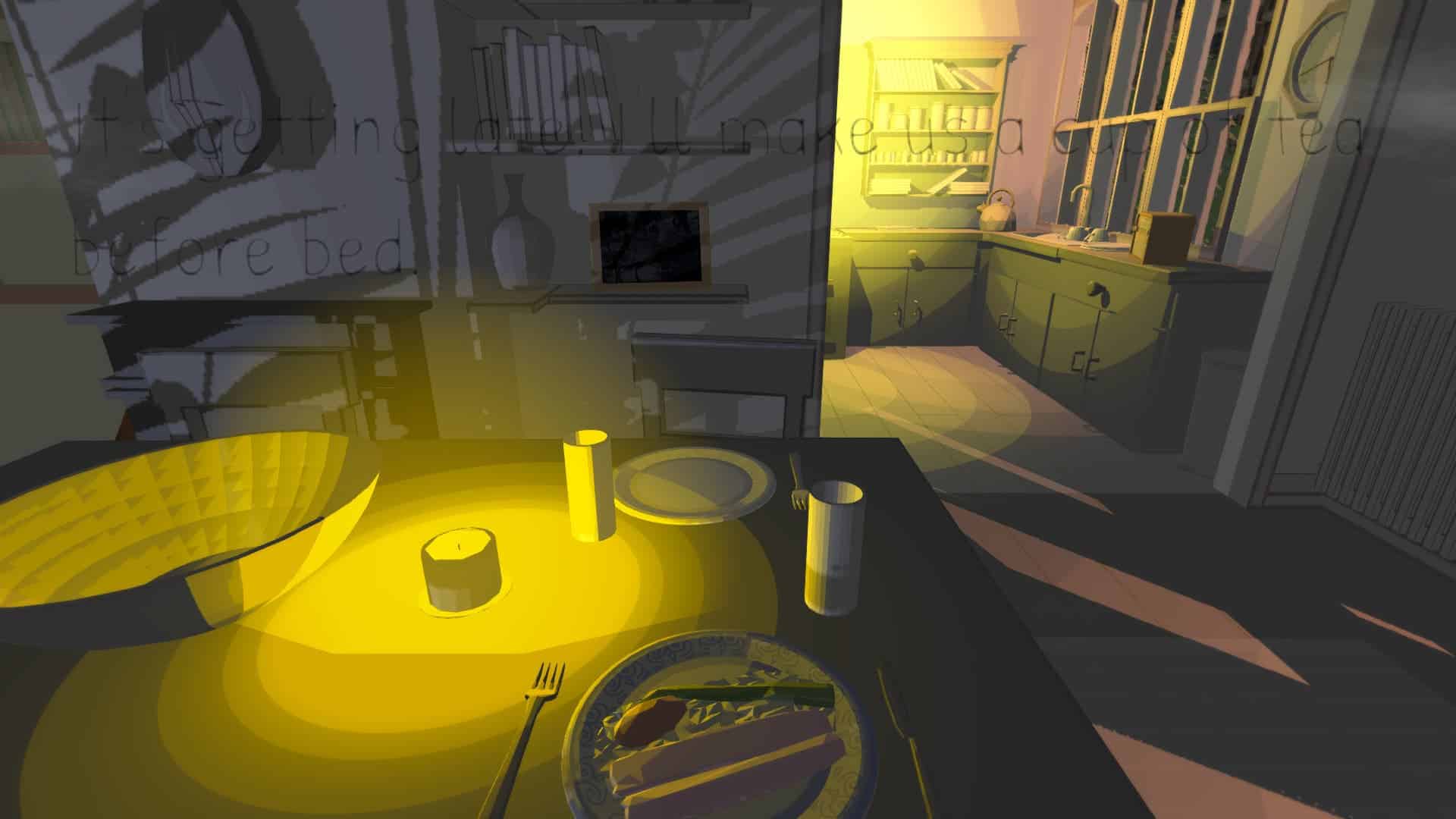 Earlier today, 3-Fold Games announced that it will bring its popular Before I Forget title to Nintendo Switch. The publisher has even posted the announcement trailer on its official YouTube channel. According to the announcement, the title will make its way to Switch hybrid consoles on April 29. This means that you would be able to add it to your library from Switch eShop next week.

In the title, you step into the world of Sunita who is a woman living with early-onset dementia. You explore your home trying to put the pieces together. Throughout the game, you’ll come across mysterious objects with each of them holding a fleeting, fragmenting memory.

Before I Forget is a game that is designed exceptionally and beautifully to showcase the impact of dementia on an individual. The developers have skillfully and sensitively portrayed the challenges and emotions surrounding it.

As mentioned earlier, the game was even nominated at BAFTA Games in the ‘Game Beyond Entertainment’ category. As you might already know, Animal Crossing was the title that managed to grab the award. With that said, we’re quite excited about this new title on Switch.