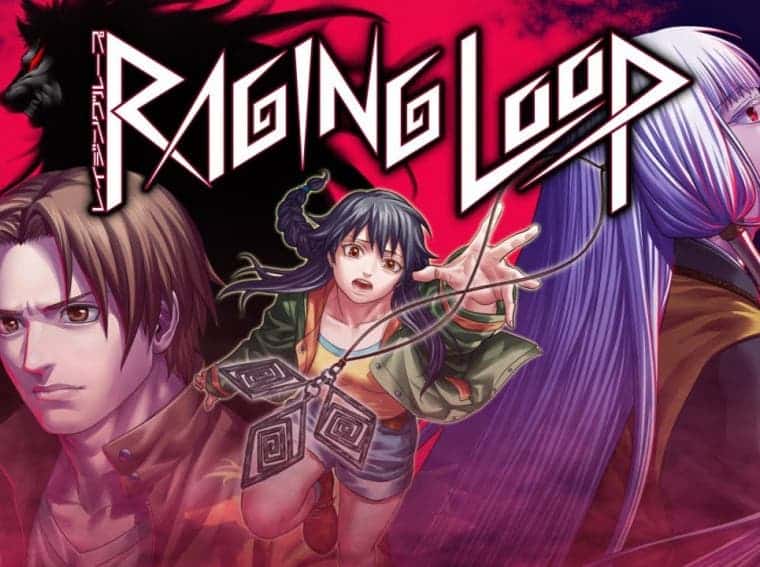 Producer Kemco is well known for creating several 2D RPGs for Android. But the studio tried another route with Raging Loop. This game takes a major departure from the usual RPG formula from other Kemco titles. Instead of a classic RPG, it merges into an Adventure / Visual Novel Style. The game is already available on PlayStation 4 and Nintendo Switch since 2019. Now, it is making way to Android smartphones.

In the story of Raging Loop, a mist covers a city and it is a sign of a macabre ritual known as the Yomi-Purge Party. During this ritual, a person dies. You’ll receive the mission to discover what is behind this scheme. The game has touches of romance and psychological terror. It will make the player take control of several characters, living their stories. The characters are haunted by werewolves and other creatures.

With this new game, Kemco tries to fit the taste of the public fan of visual novels and adventure games. Something that seems to have worked on console platforms. The game has received positive reviews in Metacritic.

The game is already up for pre-register on Google Play Store. Worth noting that once it gets released it will have a single full price. However, you’ll be free of gacha elements and in-app purchases.