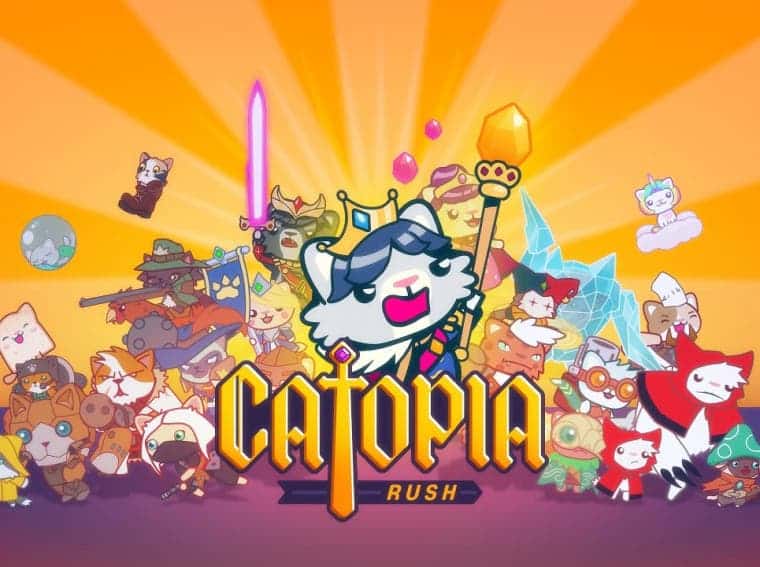 Supercolony’s action RPG game named “Catopia: Rush” is now soft-launched. The game is launched in 150 Countries in 10 languages. For now, it is only a soft launch but on June 2nd, 2021 the game is going to launch globally. We were expecting the game for quite some time now. RPG games are becoming more and more popular on smartphones. In this crowded market, this game can only be successful if it offers something different. Let’s check out the game details below.

Cat Quest but stage based

Catopia: Rush is a gorgeous RPG game. You will play as a feline warrior in the kingdom of fantasy land. Some of you might confuse this game with Cat Quest, the theme is the same but there are a lot of differences between the gameplay. The main key difference is that Catopia: Rush is a Stage Based game while Cat Quest is an open-world game. There are more differences too. It has a neat MOBA-Esque gameplay mechanic at its core. There is a pair of feet instead of wielding a weapon. You’re playing as a hero in the game. In battle when the opposite comes to the halt the automatic fire will turn on and leave you to the vital business of evasion and positioning. 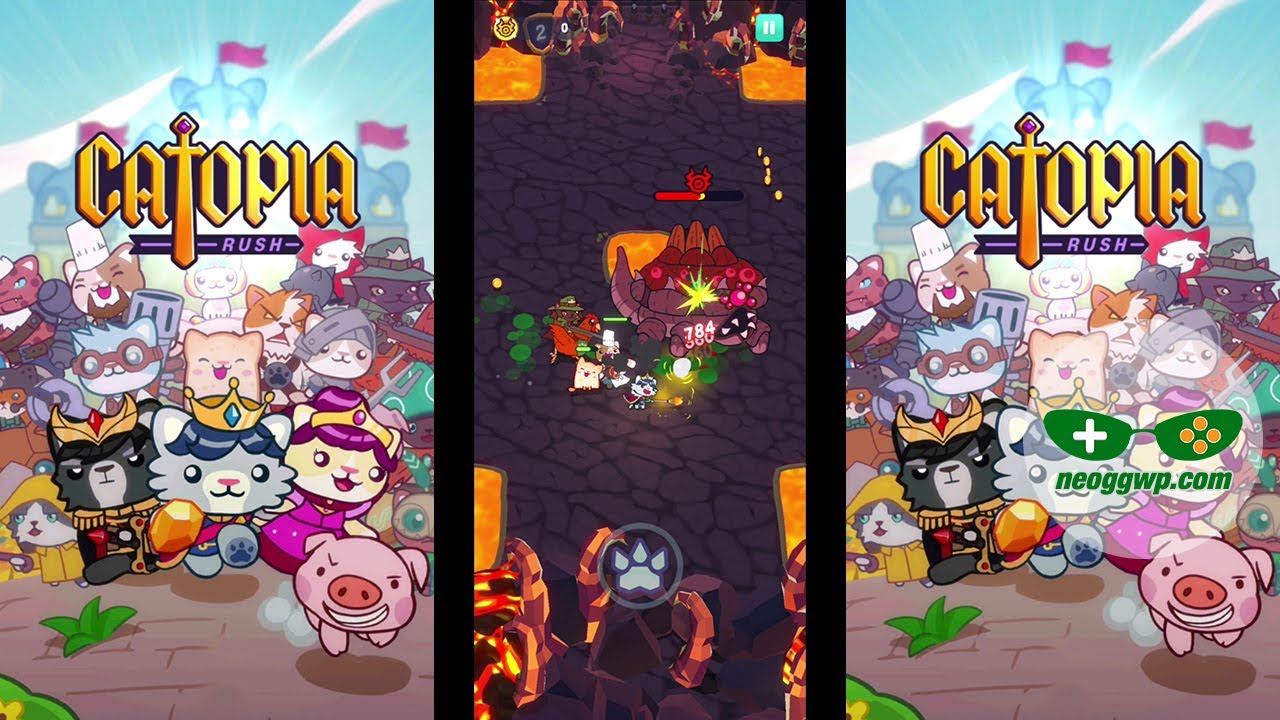 From the storyline, the game looks fine. The recent beta version added additional features to the game. They added these features based on the feedback of players which are over 29,000. The studios added new talent and the equipment system, also there are new stages added in the game that you can play multiple times. Why? Because this can allow you to make more points and higher ratings which will give you more bonuses.

For now, we can say the game looks promising. People interested in ARPG’s will definitely like to check it out. The game is going to be released globally in just a few weeks. For now, the studio released a new trailer of gameplay. The trailer was great, thanks to the popular meme song. Let’s see what rating it gets when it launches globally.