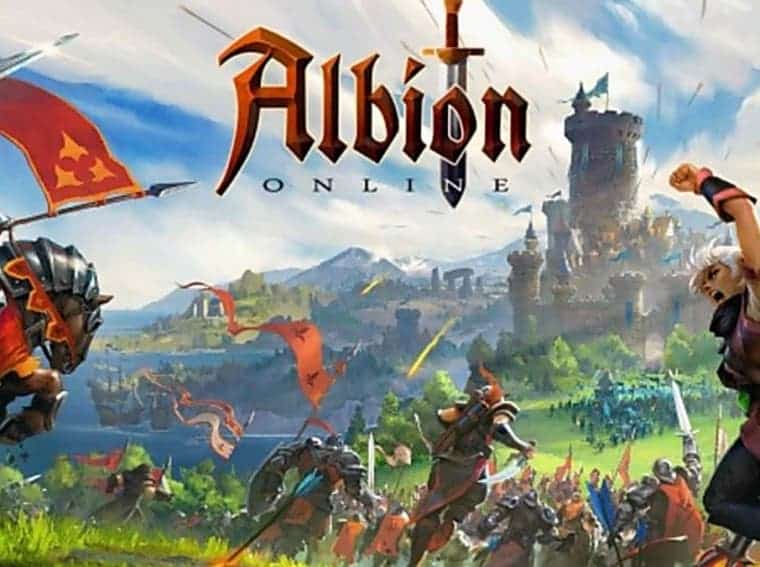 Albion Online was released for Android in a modest way (soft launch) in 2017. Since then, the producer has refrained from launching the game on the official Android store. But that will change very soon, as the game appeared on Google Play. It has also been confirmed that it will be released on iOS.

The famous online sandbox RPG is pre-registered on Google Play and the App Store and will be released in both stores soon.

The game was brought to life through crowdfunding in 2017. For those unaware, the game is made by former EVE Online producers. Their idea for this game was to create a massive, cross-platform Online RPG, but one that was very honest and with little grinding sessions. 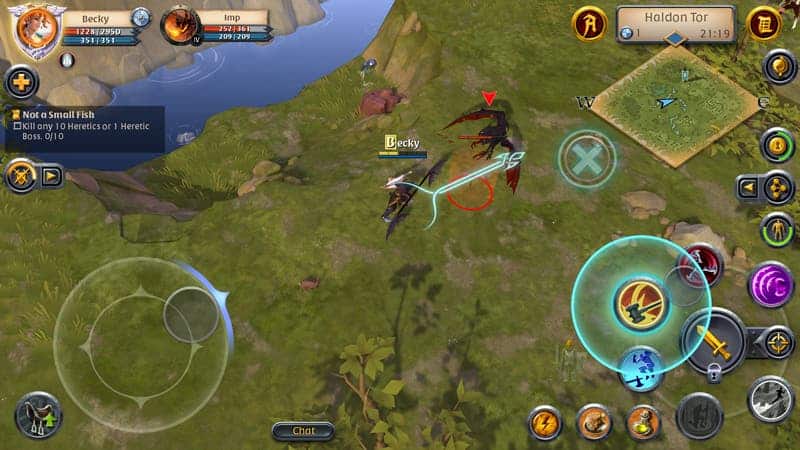 According to the developers, the game arrives this “summer”, which in the North American calendar means that the game will reach the two stores between the months of June, July, or even August.

If you’re interested, get your smartphone ready. After all, we consider Albion Online a little bit heavy. Well, it was slightly ahead of the hardware that we had in 2017. However, its performance probably will be better in current smartphones. A curious fact is that it didn’t support smartphones in 2017, but only tablets. In the current scenario, where smartphones reach the 7-inch house, it will be much more enjoyable.