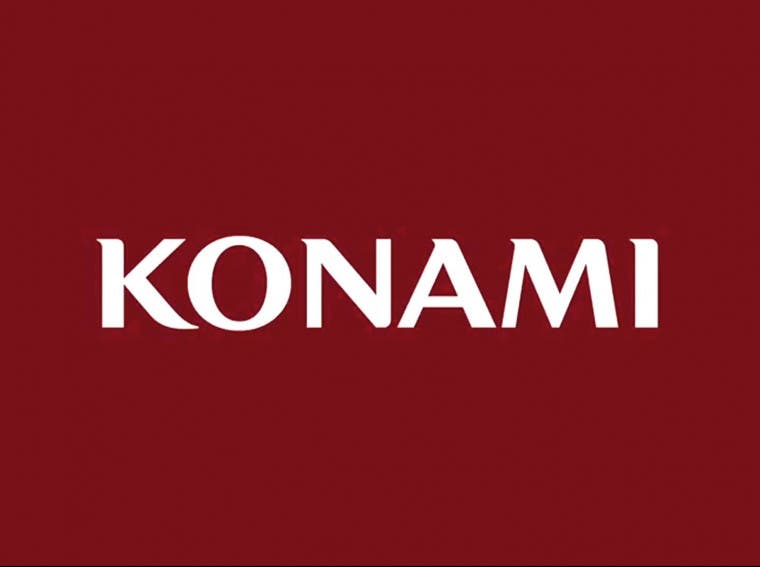 The Nintendo Switch fans were surprised by the revelation of the game GetsuFumaDen: Undying Moon in the last Indie World Showcase, on April 14th. The game is published by one of the studios behind some of the best franchises in the video-game industry, Konami. Now, Konami clearly focuses on the mobile market. However, it is teasing that more games will reach Switch very soon.

The information came via Twitter. Konami Spain’s official profile asked who knew the original GetsuFumaDen, released in 1987 for NES. In response to a fan, the producer confirmed that the title should come in a package with the new game for those who pre-order it. In addition, he stated that “certainly” is not the only release planned for the hybrid console:

“At the moment the idea is added in the pack with advance access. For now, we have no news for the final version. About Switch … sure it won’t be the only one 😉”

Owner of large franchises, such as Contra and Metal Gear, Konami faces a complicated moment with the rise of other producers. The company is currently reaping the rewards of successful Castlevania animation on Netflix. More news should appear at E3, which will take place digitally between 12 and 15 June.