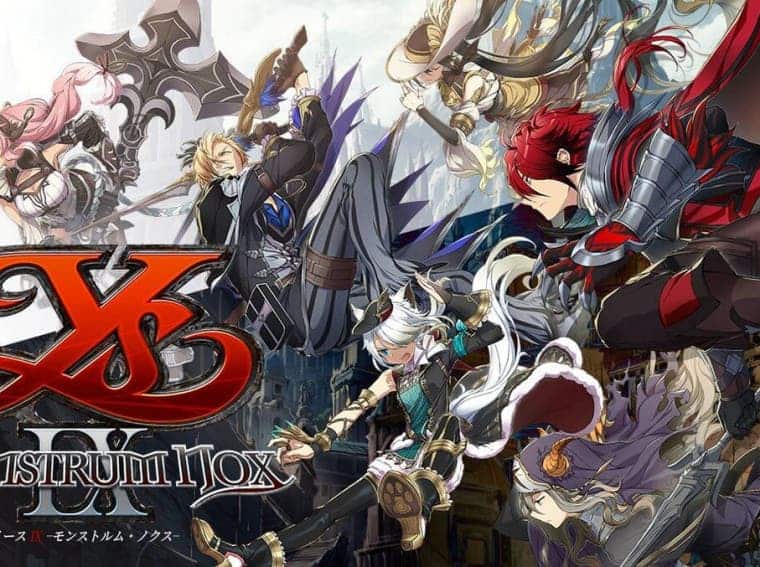 NIS America announced the release date for Ys IX: Monstrum Nox for Switch and PC. Now the game which is available on PS4 is coming for the Nintendo Switch. For those unaware, the action RPG will hit the hybrid console and other platforms in the West on July 6.

Ys IX: Monstrum Nox is the latest game in the franchise that started in 1987. This time, adventurer Adol Christin arrives in the city of Balduq. Newly attached to the Romun Empire, the region holds several mysteries. However, as soon as he steps on the spot, the character is arrested and in jail ends up being transformed into a Monstrum (a being with special powers capable of exorcising monsters). Along with other people with similar powers, he will have to face the creatures that threaten Balduq. 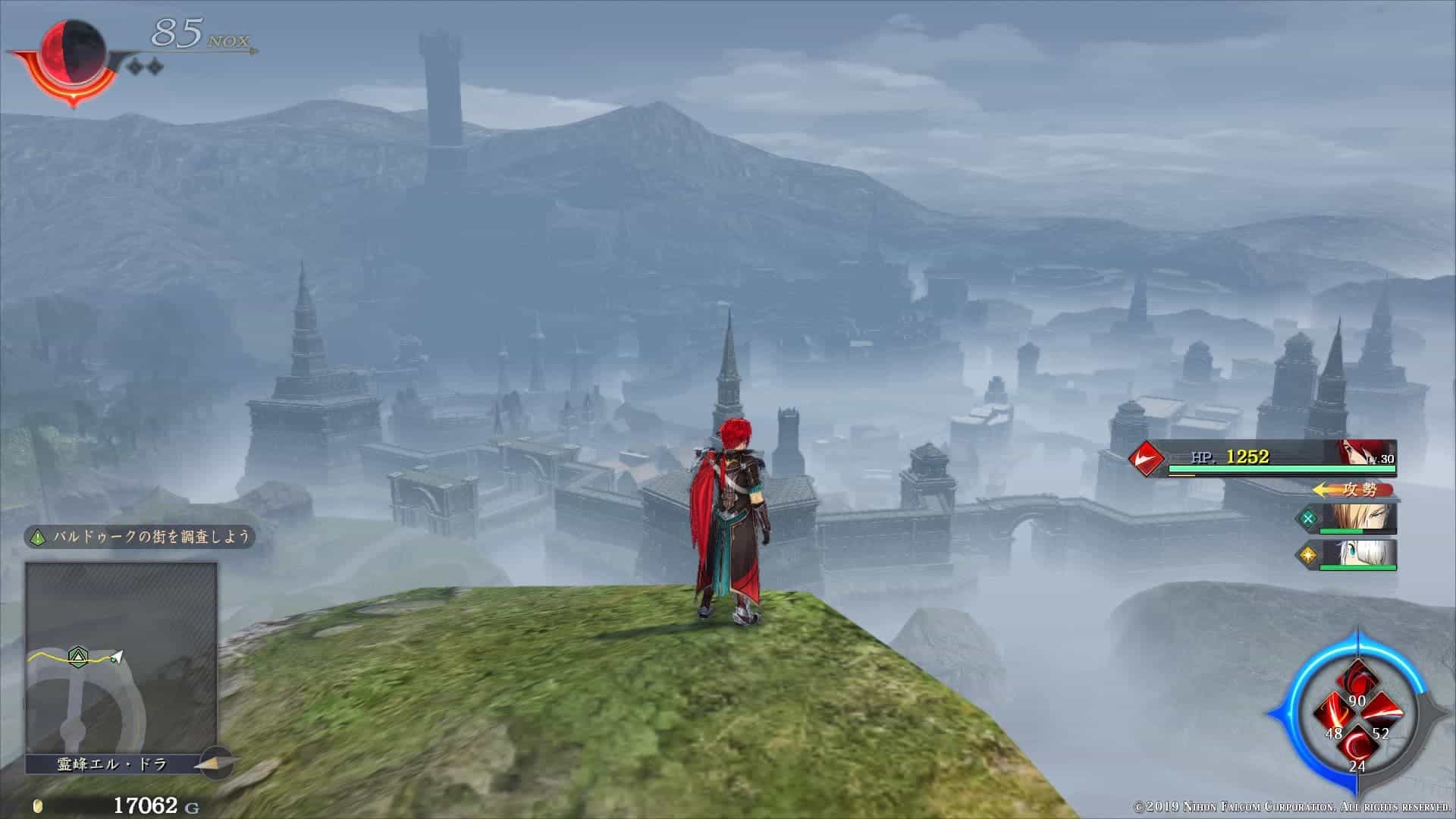 The game brings the addiction action RPG mechanics with fun battles, varied skills, and many abilities. You’ll need to learn more about your Monstrum powers to face a threat that can determine the fate of the world. You can also expect the whole set of dungeons and labyrinths to come in the new title.

Ys IX: Monstrum Nox can be considered a successful entry for the popular franchise which has traversed multiple consoles since its debut.