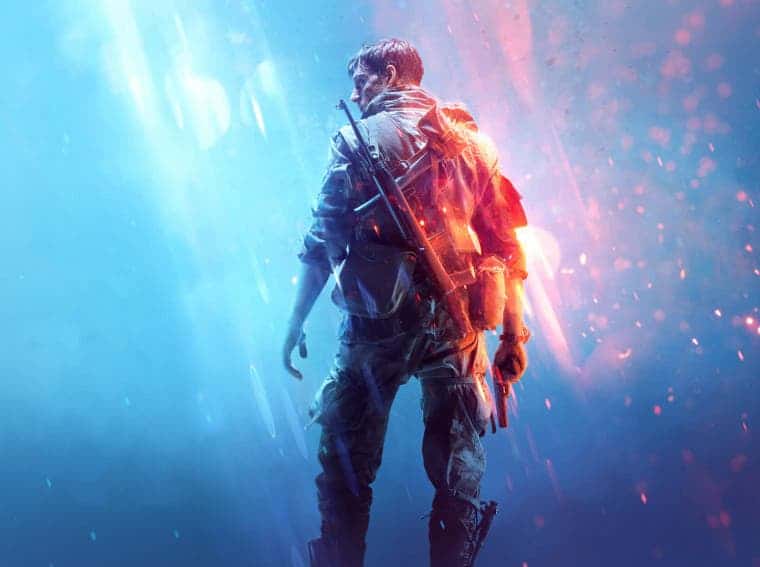 Previously, I wrote about my expectations for mobile gaming trends in 2021. Since mobile phones are becoming powerful thanks to better SoC (System On Chip), we can play games that require more hardware. Now, EA has announced to bring Battlefield series for smartphones. For those unfamiliar, Battlefield is a very popular gaming franchise. Battlefield games are first-person shooters that first came out in 2002. Now, it is available on PC, Microsoft Xbox, and PlayStation consoles.

Now, the question which arises is whether the upcoming Battlefield game will be a port of the existing game or it will be entirely a new game. This question was answered by Oskar Gabrielson, the general manager of DICE himself. According to him, “Make no mistake, this is a standalone game. A completely different game from the one we’re making for console and PC, designed specifically for the mobile platform. It’s being built from the ground up by iToys to make Battlefield-on-the-go a reality and you can expect a fully-fledged, skill-based experience.”