The popular hack ‘n’ slash, Musou, franchise Samurai Warriors is about to get its fifth entry in the coming months. To continue its marketing campaign, Koei Tecmo has released a new trailer for Samurai Warriors 5. It features the historical figures of feudal Japan that are part of its playable cast. The new title of the franchise will be available for Switch, PC, PS4, and XBO on July 27th.

Samurai Warriors 5 will bring several playable characters, the list so far includes 27 characters. Namely, we have:

We can describe a couple of important characters such as Nobunaga Oda and Hanzo Hattori. 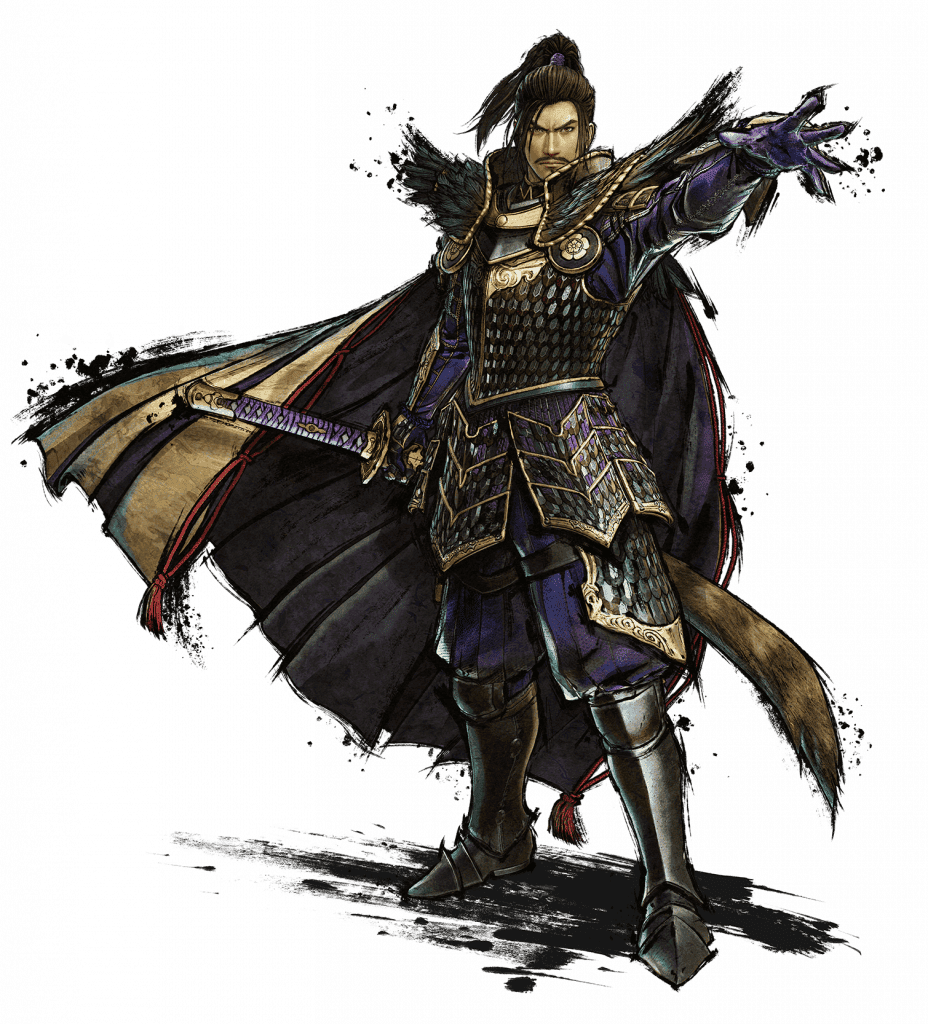 To topple the rules set forth by the turbulent era he lives in, he cast aside his compassion for his enemies and became “The Demon King.” Alongside his right-hand man Mitsuhide, he aims to reform all of Japan. 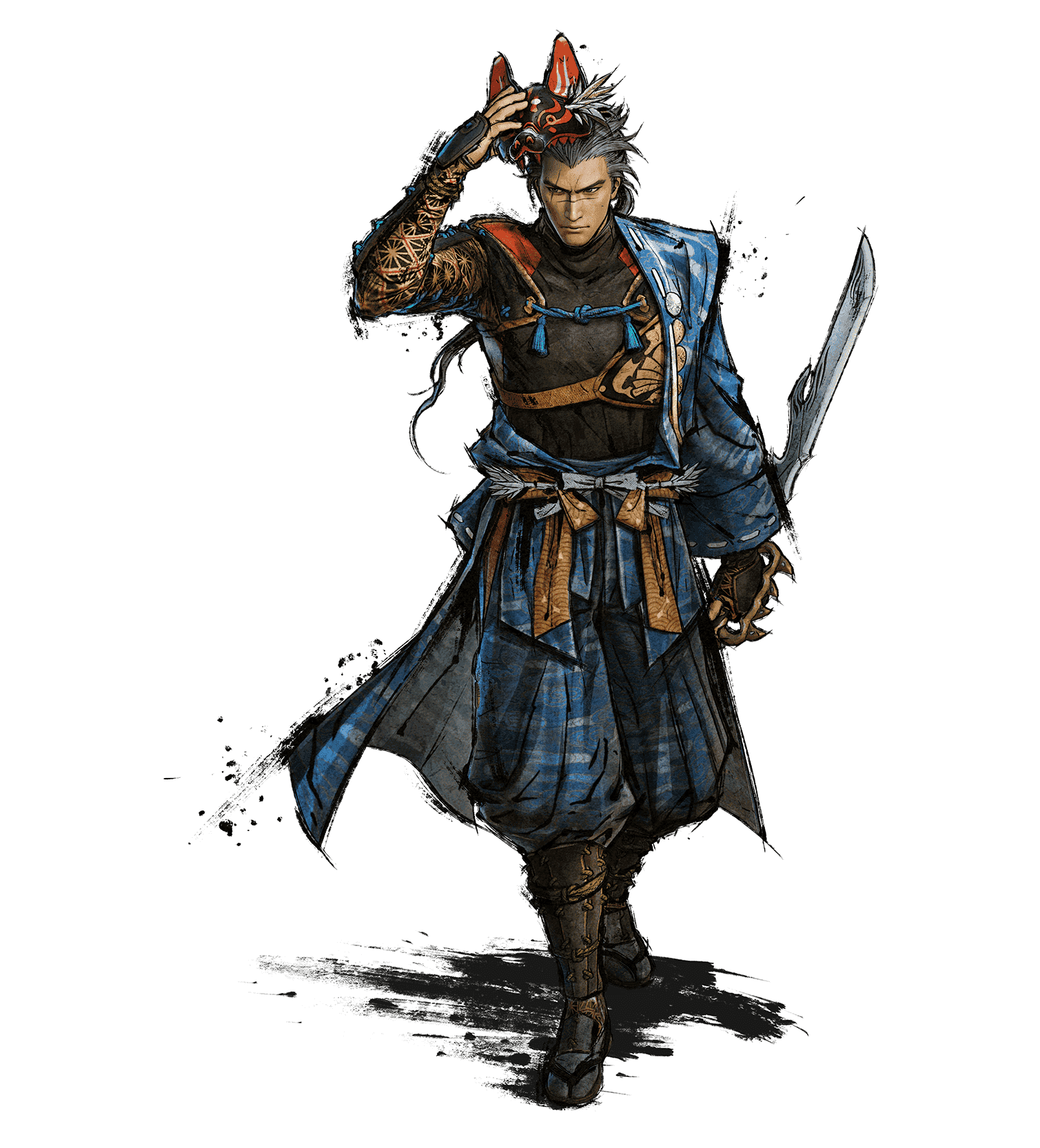