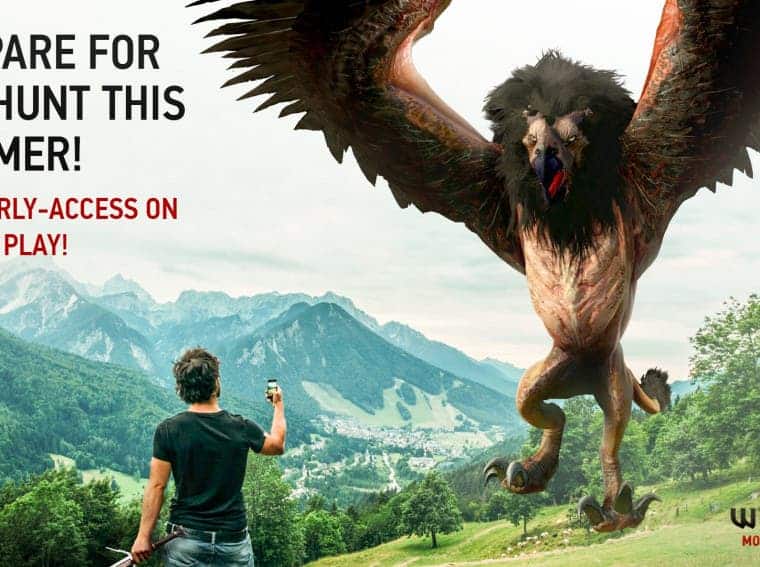 CD Projekt announced a couple of months ago that they are releasing an augmented reality mobile game. They announced that the game will be set in The Witcher franchise. Pokemon GO is an outstanding example of an augmented reality mobile game. It got success in a very short amount of time. But after Pokemon GO, we never really saw another big competitor in the AR genre. However, we have high hopes for this upcoming title from CD Projekt. According to the studios, The Witcher: Monster Slayer will come on Android devices this summer but only in soft launch. Hence, we have to wait a little more, but for now, we can sign up for early access.

This summer, your hunt begins in The Witcher: Monster Slayer!

We’re opening up registration for an early-access soft launch phase of the game on the Google Play Store.

The trailer of the gameplay looks great. Kind of Pokemon GO vibes but for the fans of the Witcher franchise, it would be a treat. The primary loop of Monster Slayer brings in a lot of elements from The Witcher. As it is a reality-based game so by walking you can meet the creepy Slavic monsters and kill them with your sword and potions. 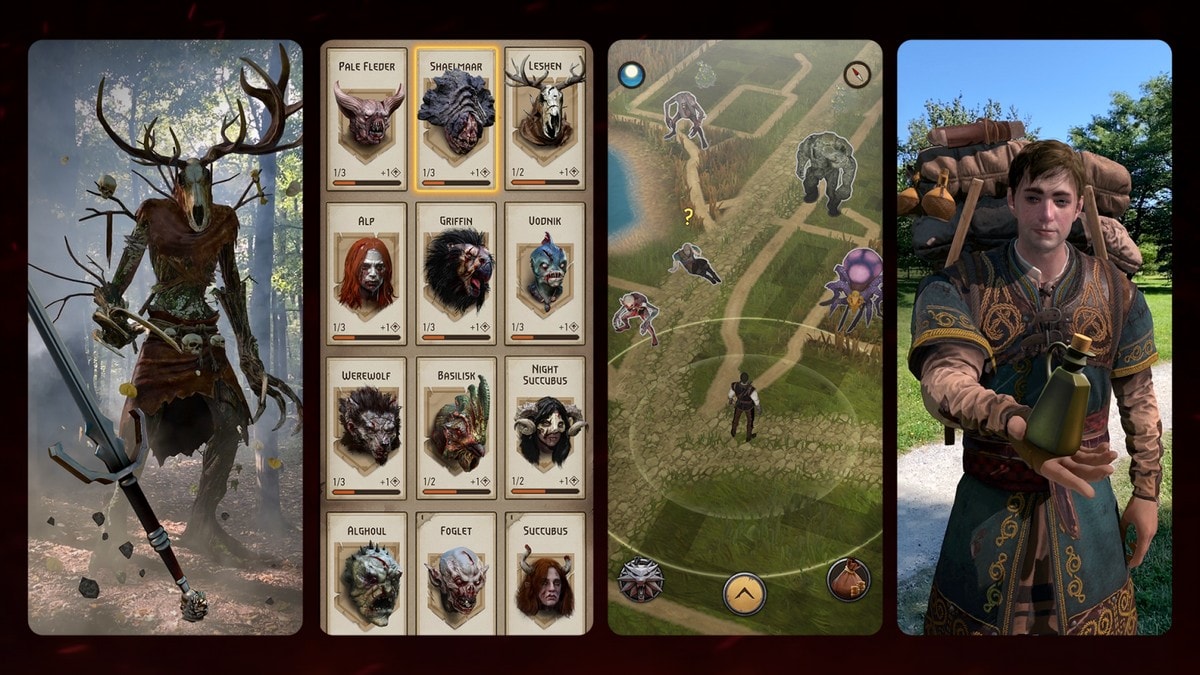 This is not the only thing in this game, as an RPG game you will also visit NPCs to accept the quests, you can also investigate the scenes of monsters, gather material for crafting, and many more things. Just like Pokemon Go, The Witcher mobile game uses the phone’s camera for an interactive environment.

Read Also  Backworlds, Dimensional Platformer, reaches the Switch in May

The developers have announced the soft launch for this summer. The trailer of the game was also released, which covers most of the important features of the game. Those interested can sign up for early access to the game. CD Projekt also confirms The Witcher Monster Slayer will be free to play. What are your opinions on this AR title? Let us know in the comments section below.