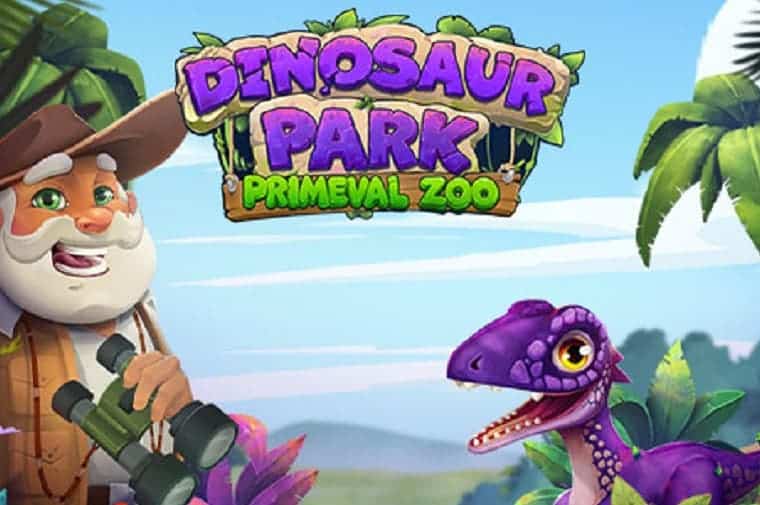 Upjers has just released a new game named Dinosaur Park: Primeval Zoo. The studio says that the game is developed to give a tribute to Jurassic Park, so the theme of the game is the same as in the movie although it has cartoonish graphics. Dinosaur Park: Primeval Zoo game was previously soft-launched. Now that it has released on PlayStore, let’s have a deeper look at it. The developers resolved all the bugs and errors they have found during this session and released it officially. For now, the game is fully ready to face by new users but according to the reviews of the game, there are still some bugs and issues in the game. With the passage of time, these will be resolved too maybe in its coming update.

Dino simulation game where you run a dino zoo Now let’s talk about the game itself. Dinosaur Park: Primeval Zoo has a little bit of the same story as in Jurassic Park. The game even has a companion like Richard Attenborough who is running a dinosaur theme park. Our work is to decorate the enclosure, breed the species of dangerous lizards, give them food so that they can grow, and many more things. All of this is part of the main storyline.

Apart from this, there is a strategic element to the game. You will have to keep note of the dinos that attract the most visitors. You will also be responsible for hiring staff. The game offers a realistic experience of working in a theme park. It seems easy but there are some hurdles that will increase the level of adventure. Dinosaur Park: Primeval Zoo is free to play and available on Google Play Store. In a short amount of time, thousands of players had already downloaded it. The reviews are mixed for now, but many players are appreciating a different game.