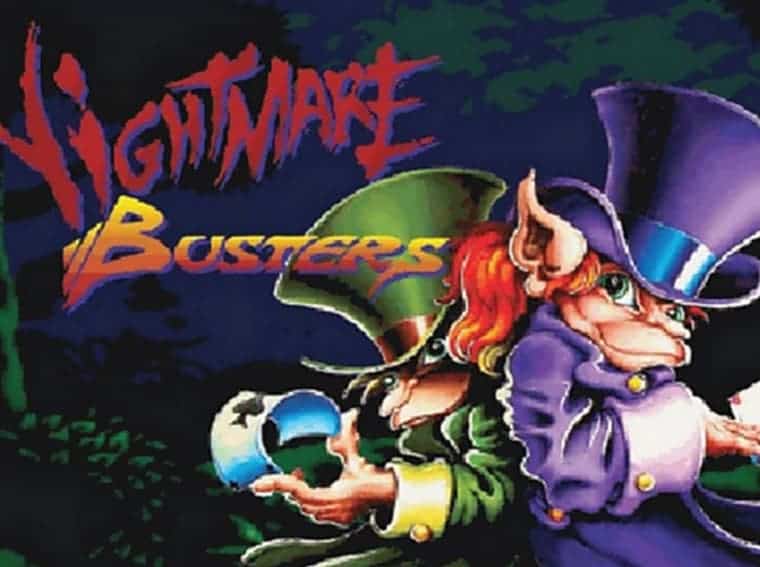 Nightmare Busters will get a remake, presumably for Switch

Nightmare Busters is a game from 1994 that was under development for the Super Nintendo. Unfortunately, the game never was released due to many problems in the development phase. Now, however, it will get a new chance. Nightmare Busters: Rebirth is being produced by Aurora Game Studio and will be published by Pix’n Love Games.

For those unaware, this is a 2D action game from the run n’gun genre. The story follows Flynn and Floyd, two nightmarish leprechaun brothers, across six varied and colorful environments. The two go through a journey to thwart the diabolical Tyrant’s plans. 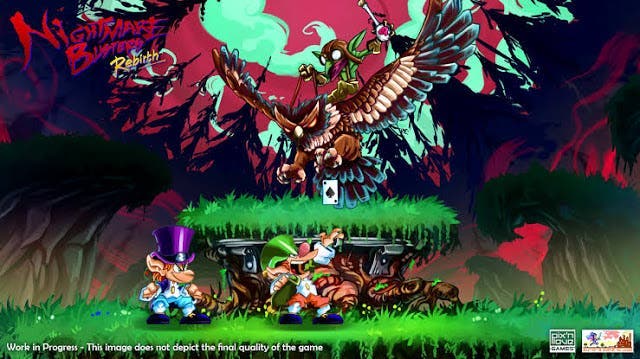 Interestingly, the remake will have the participation of some of the original creators and seeks to maintain the basis of the original work. At the same time, it incorporates modern gameplay improvements and current development tools. According to the developers:

Nightmare Busters: Rebirth will leave the pre-production phase very soon. It will enter the producing phase, unfortunately, there still no launch date. The platforms that will get the game haven’t been confirmed by the developers. However, it’s safe to assume that it will come to PC and the consoles, which certainly includes the Nintendo Switch.