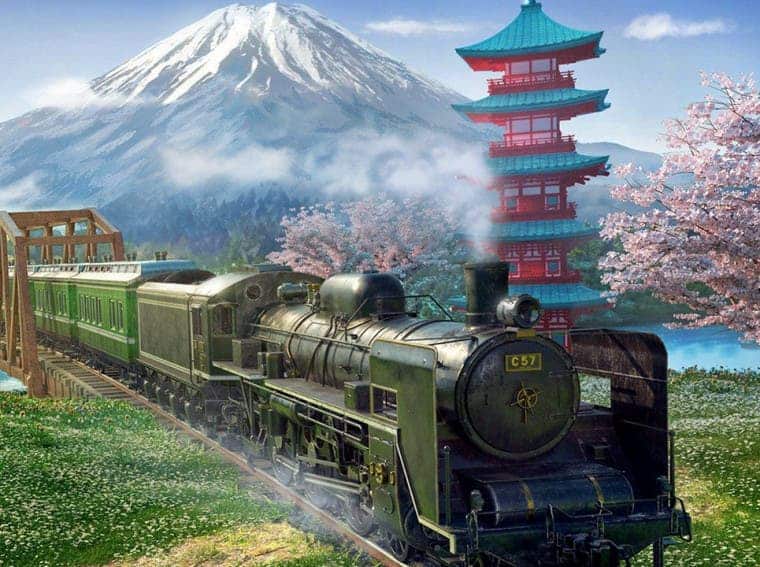 When it comes to rail simulation titles, Railway Empire is the name that comes to mind. Developed by Gaming Minds Studio and published by Kalypso Media, the title has gained significant popularity since its initial release in 2018. Well, the developers are now bringing some new DLC content to the title. It might have been the most requested DLC and the addition would definitely be welcome. 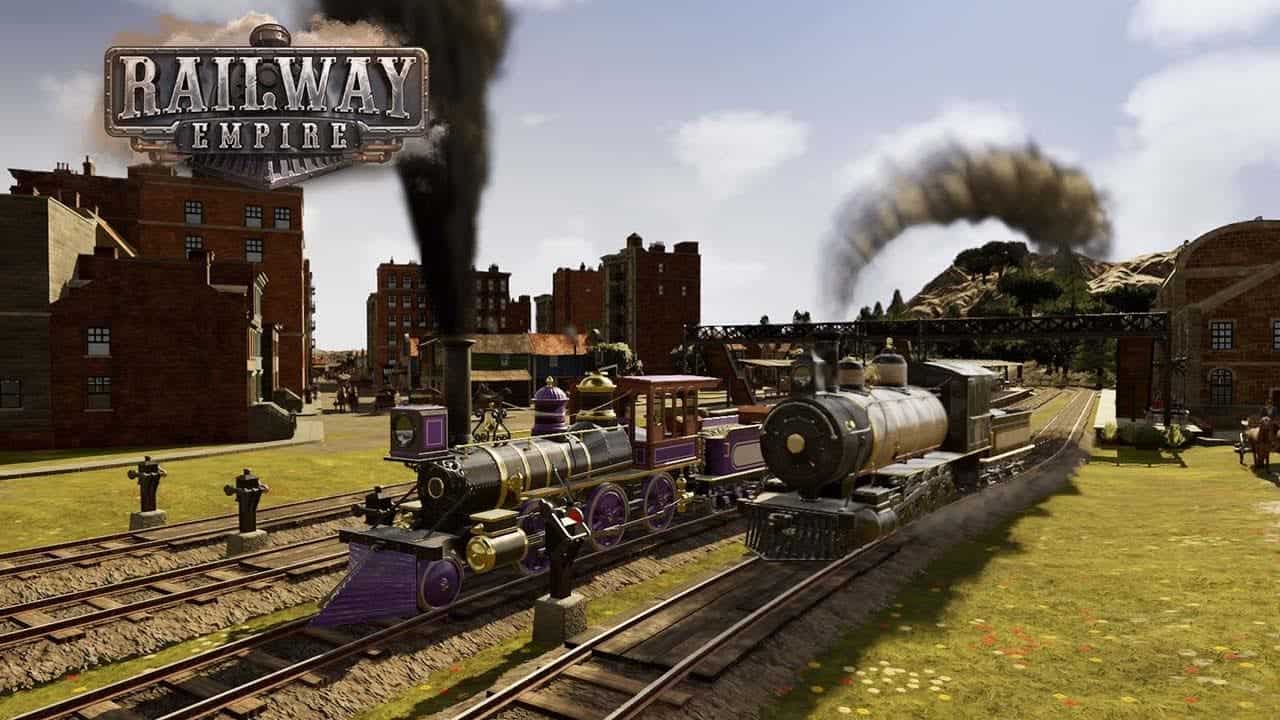 The developers have now announced that they are bringing a new DLC to the title. This time we’re looking at the Japan DLC content. The official launch date for this new DLC is May 7 for all the platforms except Switch. Sadly, there’s no concrete launch date for the handheld console. The company has just left it with the ‘later’ keyword.

With that said, the new DLC is definitely going to be an exciting one. The new DLC sets in late-1800s Japan where an Industrial revolution is booming. In this new DLC, you’ll be able to lay tracks amongst fantastic locations such as mountains and cherry blossoms.

You’ll have to implement a clever strategy to establish a railway network and make it a great commute. You’ll move Japan to the industrial age. Coming to the pricing, we’re looking at £35.99 for the Switch eShop version and  £24.99 for the physical copy version from Amazon.