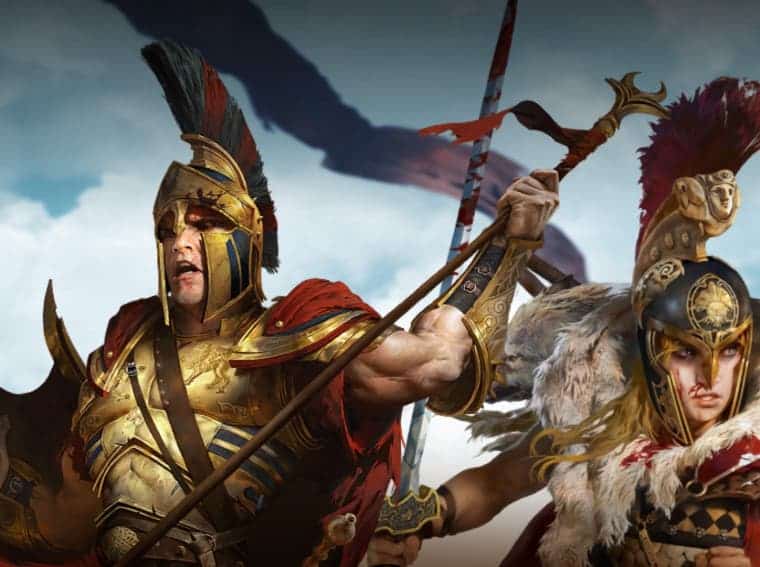 Titan Quest gets controller support in the new update

There is good news for Titan Quest players. HandyGames has finally added controller support in its very popular swords and sandals action RPG. Well, they did it after years since the game was released, but being late is better than never. Now mobile players will be able to enjoy the game better thanks to the controller support. This feature comes on both games ‘Titan Quest’ and ‘Titan Quest Legendary Edition’. Titan Quest was originally released for PC back in 2006. It was a critically acclaimed ARPG. The game was unique and ahead of its time. The theme of the game is totally different, and the idea was new too. Hence, the game got popular. Talking about the game, your job is to explore ancient civilizations like Greece, Egypt, Babylon, and China. During your journey, you will be fighting against hordes of legendary creatures. The game was huge when it was released back in 2006. The total time count of the game was also lengthy compared to other games of that time. Moving forward, the game was released for smartphones. A port is not always great, but the developers did great with this one. The game looks fascinating on smartphones. The graphics are enhanced to show more details in the ancient world.

The only drawback that the game had was no controller support. Now this problem is solved too. Through this, the players will have a better gaming experience and allow them to freely explore the world. In short, you can say the controllers were the only missing piece of a puzzle that completed the game now. Apart from the controller support, the enemy highlighting effect is also added. It was previously available on the PC version. Many bugs and glitches are also fixed in the new update.