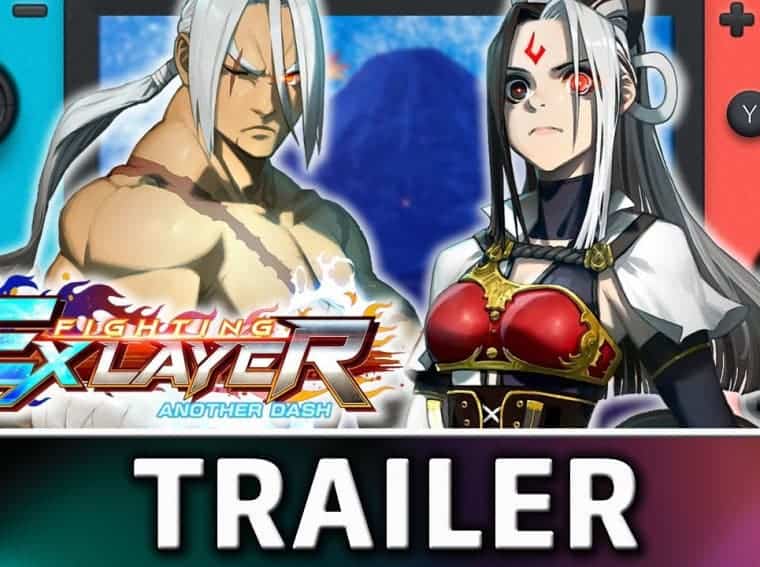 Fighting EX Layer: Another Dash to release sooner than the announced date!

Developer and Publisher Arika is currently working to bring its fighting video game dubbed Fighting EX Layer: Another Dash to the Western market. This upcoming title succeeds the original one that was released in 2017. The game has already made its way to the Japanese market for quite some time now. It is, in fact, has recently received a new patch 2.1.0.

Fighting EX Layer: Another Dash to release sooner than it was supposed to be!

#FEXL_AD
The patch (2.1.0) will be released worldwide on May 19th, Japan time.
*Release the patch first because of the time difference.

North America and Europe regions will be released on May 20th at local time.

Korea region will be released on May 27th at local time.

Earlier, the title was supposed to arrive in the western market on May 27. Well, the developers have now changed the launch date once again. The good news is this time it’s launching early than it was supposed to be. According to the new information, the English version will make its way to the hybrid console on May 20.

The game is also making its way to the Korean region. The May 27 date is now booked for Korean market. Of course, the launch will happen at the local time. This is not the first time we’re witnessing the company changing the release date.

A couple of weeks ago, we started hearing about the rumors that the developers are planning to change the date for the official launch. Well, whatever be the case, we’re now looking at early launch date.

If you haven’t played this title already, then you might want to know it’s a spiritual successor to the Fighting Layer and the Street Fighter EX series.