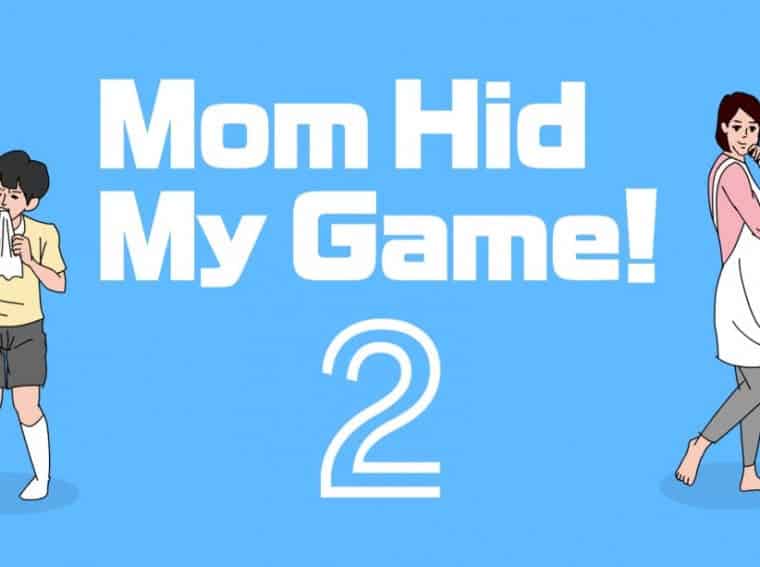 Mom Hid My Game 2 is now available on Nintendo Switch!

Mom Hid My Game is a single-player puzzle title that was initially launched in 2016. The game originally made its way to the mobile platform – Android and iOS. After tasting some success, the developers decided to bring it to Nintendo Switch in collaboration with Kemco. In fact, the game is now also available on Play Station 4. Well, the second installment dubbed Mon Hid My Game 2 is now available on Switch eShop.

Mom Hid My Game 2 now makes its way to Switch! 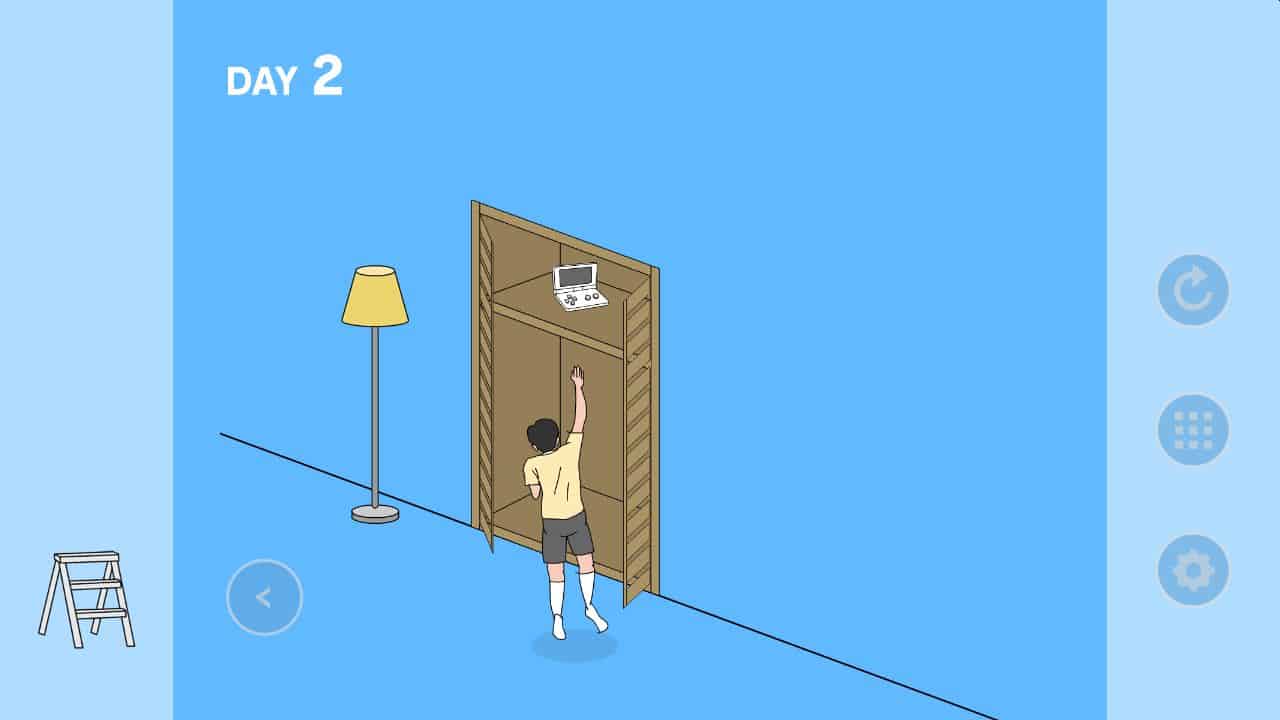 The second installment of the title has now made its way to the Nintendo Switch console. In the title, you basically investigate scenes and solve puzzles to find what is clearly a DS. The gameplay experience is a bit on the simpler side. With the simple and charming style of gameplay, there comes a budget or affordable price tag.

This is not the first time we’re hearing about this title. Kemco recently revealed the official trailer of the title for the Play Station 4 console. Well, you can now own the title on your Switch. The second installment features 50 stages along with a surprise if you end up clearing them all.

Well, the title will set you back 4.99 USD on Switch eShop. Are you planning to purchase this title? do let us know by using the comments down below.