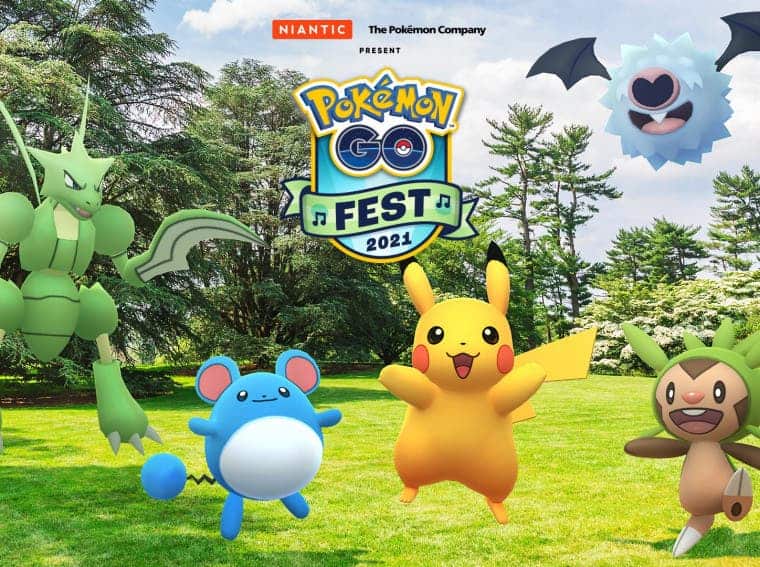 Pokémon Go is one of the few games that have managed to implement Augmented Reality to the mobile game platform. Launched in 2016, the title garnered immense popularity. Well, one of the key attractions of the Pokémon Go title is the annual fest that the company organizes. After the success of the previous iteration, we are now looking at the Pokémon Go Fest 2021. 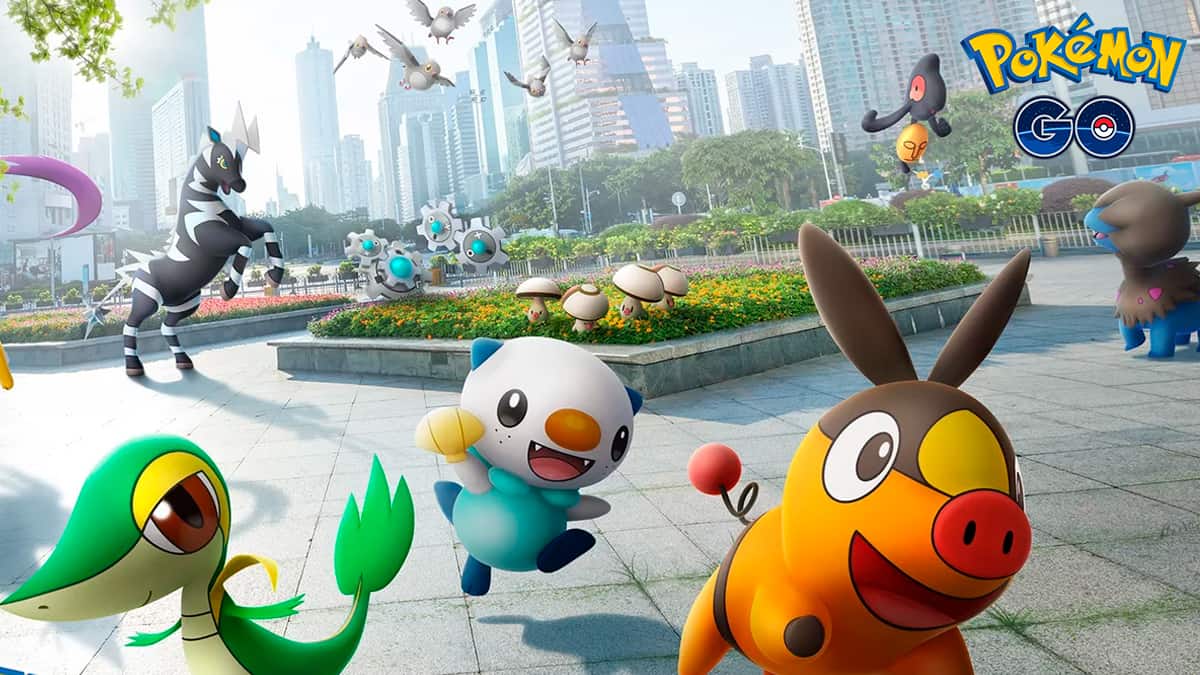 Niantic has now announced that it is bringing back the Pokémon Go Fest in 2021. For those who’re unaware, the fest allows players from all across the world to come together and take part in large, community-focused events. It also acts as the game’s biggest yearly celebration.

In the previous iteration, the Fest had players worldwide working together to complete challenges, unlock rewards and defeat Team Go Rocket. Pokémon Go Fest 2021 is scheduled for July 17 and will remain active till July 18. This means that we’re looking at a two-day event.

This year’s fest might bring some interesting things to the table as the game will be celebrating the 25th anniversary of Pokémon. To top things off, we’re looking at the fifth anniversary of the Pokémon Go game itself. If you’re a Pokémon GO fan, then you might not want to miss this edition of the fest.

Are you excited about the upcoming fest? If yes, do let us know by dropping a comment down below.