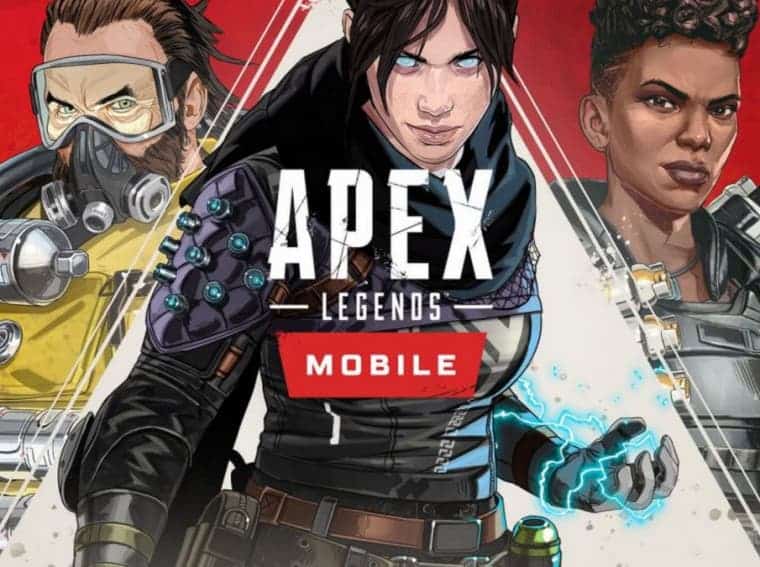 Players who pre-registered in the Philippines and India are already receiving the first version of Apex Legends Mobile. The game is still in beta testing but the videos already show that it will be literally identical to the version for consoles and PC. However, there is a major difference, the mobile port is in third-person. This is something that certain players will certainly enjoy.

As aforementioned, the port shares several semblances with the original title. However, everything happens in a third-person perspective. According to the players testing the game, Apex Legends Mobile has graphics limited to 30 FPS. This happens even on high-end smartphones that have more than enough hardware to handle the game at 60 FPS. Hopefully, higher rates will be available at the time of the launch. The graphics are good but can be improved.

Worth noting that the game is still in beta testing. So it may get more functionalities in a near future. Unfortunately, there still no word on the actual release. However, we expect it to happen until the end of the year.

As stated earlier in this article here, Apex Legends Mobile, one of the most popular battle-royales in the market is available for testing on Google Play Store in the following countries: India and the Philippines. You can sign up for the beta using a VPN.

After a successful start on consoles, when the game even surpassed Fortnite, Apex Legends is now below other battle-royales in terms of popularity. However, it still is quite popular with a lot of players and new content on a timely basis. We are curious to see how the game will perform on smartphones.