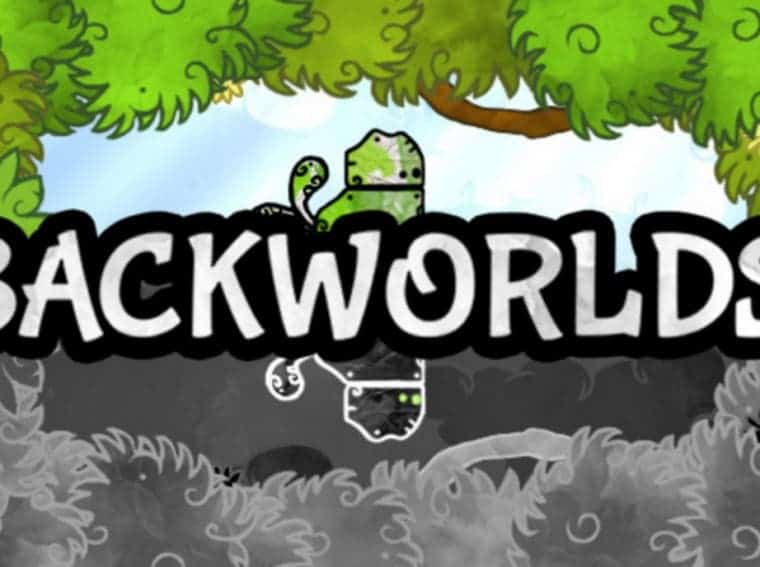 Backworlds, Dimensional Platformer, reaches the Switch in May

The publisher Skymap Games, in collaboration with developer Logic Ember Limited, announced that the game Backworlds is coming soon to the Switch. The game, which mixes platform and multidimensional puzzles, is scheduled for release on May 20.

The game got a new trailer as well as some additional details:

Backworlds is a multidimensional platform game where you explore by painting. Move between two parallel worlds, each with its own characteristics, using your brush to flow seamlessly from one to the other. Furthermore, you’ll need to solve environmental puzzles using the physical properties of each world. Take advantage and use your own creativity to come up with original solutions to the game’s puzzles.

The new trailer shows a beautiful art style that resembles cartoons. We can also spot some of the gameplay mechanics in the video. Moreover, it shows a lot of different puzzles to solve through your journey. As aforementioned, the game will be available for players on Nintendo’s hybrid console by the end of March. However, there is no word on a possible release for more platforms. The game is already available for PC via Steam.