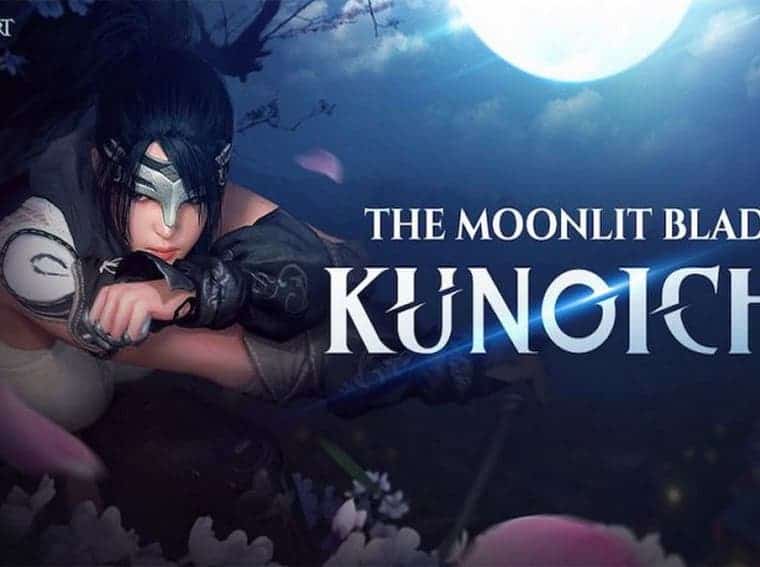 Black Desert Mobile, the popular game that is revitalizing MMORPGs in the mobile segment has added a new class, Kunoichi, the “moonlit blade”. The new class comes to the game through an internal update that also celebrates new constellations and brings many events.

Kunoichi means “a ninja” in Japanese, which already makes it clear that the new character will be a ninja from the hidden village called Oeki. After years of rigorous training, she has mastered small swords, kunai, martial arts, and of course Ninjutsu. Kunoichi’s focus is on stealth attacks. 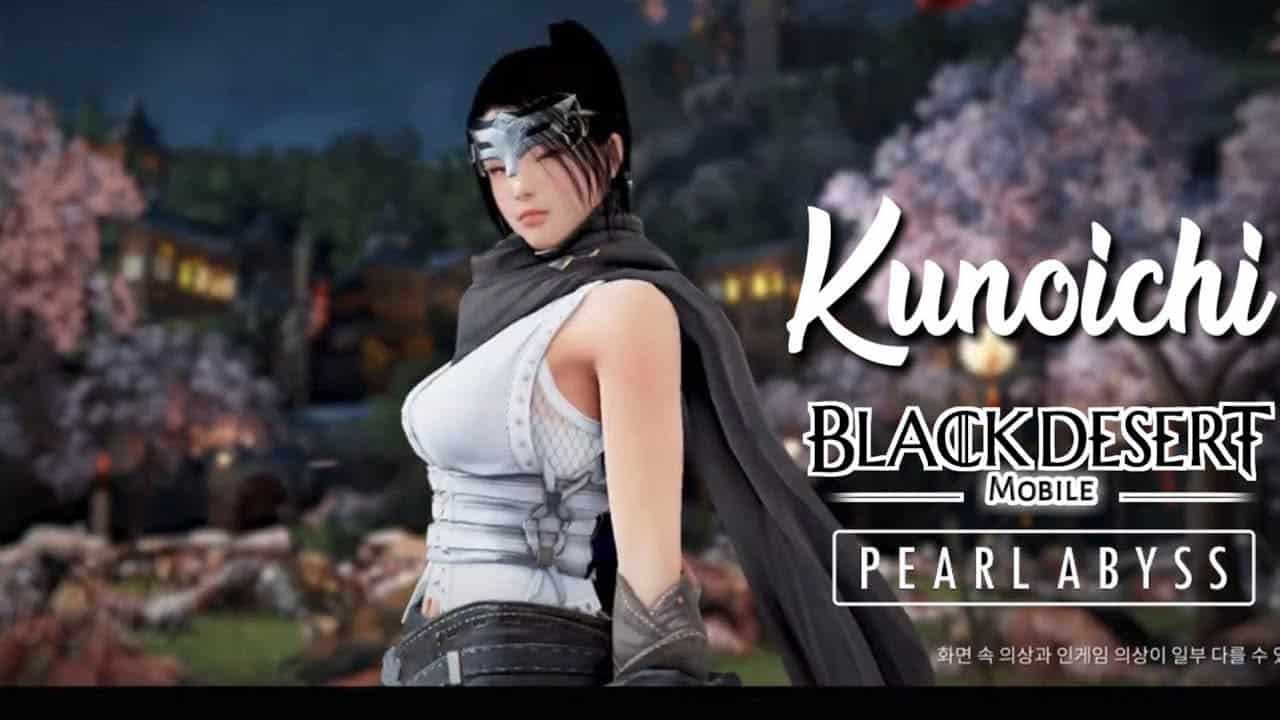 Along with the new class, get ready to participate in various events and earn rewards. Players who update the game before May 4 will receive rewards that include 10,000 old gold coins, 20 awakening skill books, and 2,000 black pearls when they rise from Kunoichi to level 70. So if you’re an avid player of Black Desert Mobile, get ready to rush and raise your levels until 70!

Black Desert Mobile is continuously getting new content on Android and iOS. We believe that more characters will come to expand the gameplay possibilities in the future. Are you a player of Black Desert Mobile? Leave in the comments your favorite class.