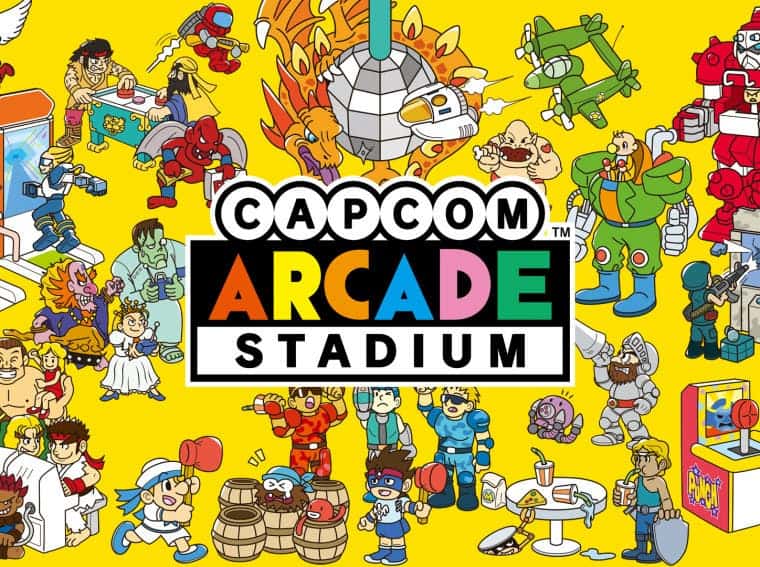 Capcom Arcade Stadium will get new content via DLC

Capcom announced on Monday (26) that its recently released collection of classic arcade games, Capcom Arcade Stadium (Switch), will receive more content soon. The novelties include new popular titles and the addition of new aesthetic and gameplay features. The new update will arrive through DLC.

Unfortunately, there is no information regarding the games that will reach the compilations. We believe that list of the next games coming for the collection will be revealed in the future, ahead of the update.

At the moment, the company has just revealed it’s preparing an unbeaten mode. It allows you to enjoy games without game over. Well, not all players of today are used to the punitive difficulty of old arcades. The company will also bring a set of 32 themed borders to customize the experience with each title present in the collection. It will be available for purchase on May 25th. Both will cost $0.99 on the Nintendo eShop. In addition, the game Ghosts’ n Goblins is 50% off at the digital store until May 15th.

For those who missed the release, Capcom Arcade Stadium can be downloaded for free from the eShop. It includes the 1943 game -The Battle of Midway. The collection is also available for PlayStation 4, and Xbox One. The PC port (via Steam) is confirmed for May 25. More content will also reach these platforms.