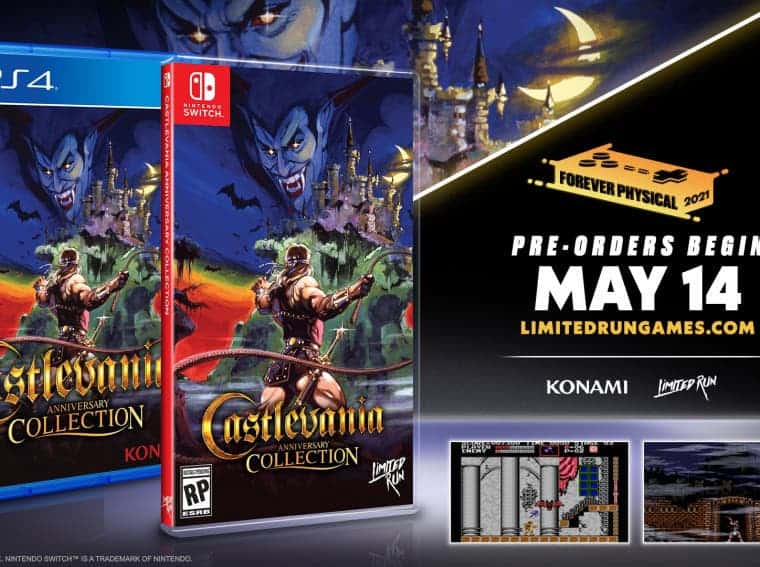 Castlevania Anniversary Collection will be launched physically by Limited Run

Are you a fan of the Castlevania franchise? Also, do you like collecting your favorite games and having them stored in a shelf? Well, we have good news. The Castlevania Anniversary Collection which is available for Switch and PS4 will get a physical launch.

For those unaware, the Castlevania Anniversary Collection compilation brings together no less than eight classic games from the adventure franchise. The game has been available through Nintendo and Sony’s respective stores. Now it will also be released in physical format, however, you’ll need to be fast to get one. The distribution will be made by Limited Run Games. The new special editions were announced today (29), in partnership with Konami. Four special editions will arrive for the title originally published in 2019. As usual, Limited Run will bring multiple versions for the most varied pockets: There is a Standard Edition, Classic Edition, Bloodlines Edition, and Ultimate Edition. Worth noting that these special editions are only meant for the Switch. For PS4, we only have the standard edition.

While the Standard version will cost  $34.99 and will only come with a copy of the title, all others will have extras, which can be seen below. Pre-orders for all editions will begin on May 14 on the Limited Run Games website. 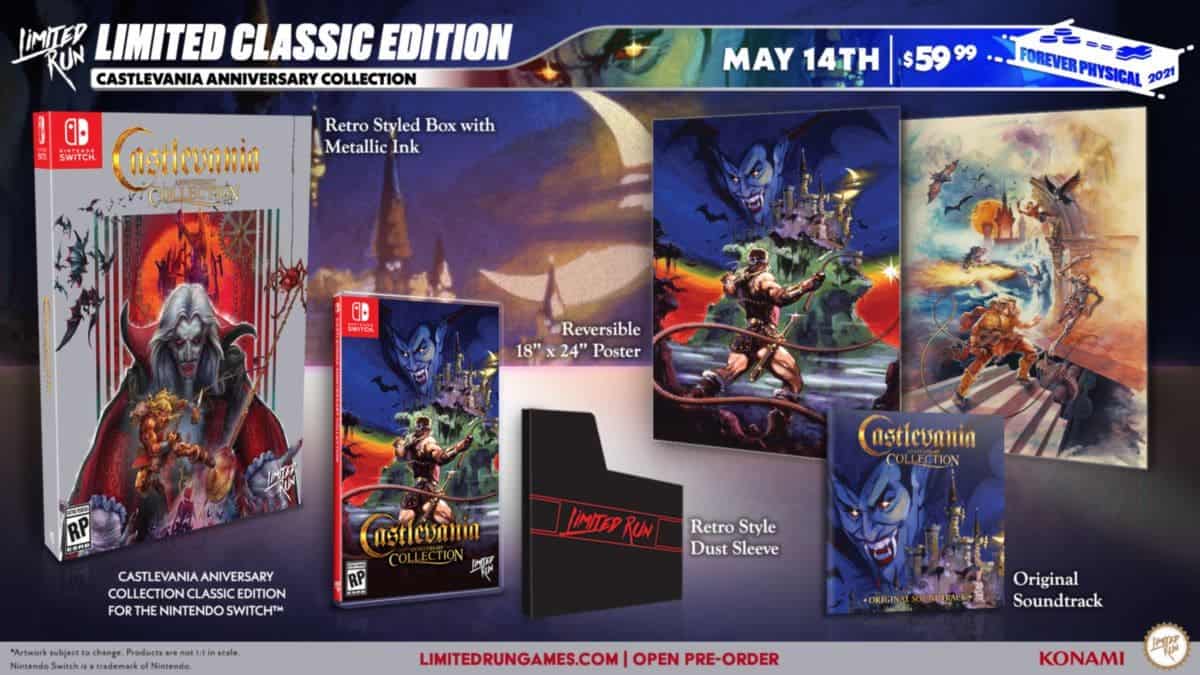 The Classic Edition will cost $59,99 and will bring a lot of extra content. It includes a retro-style dust sleeve, the original soundtrack, reversible 18×24 poster, retro-styled box with metallic inc, and a traditional game case. 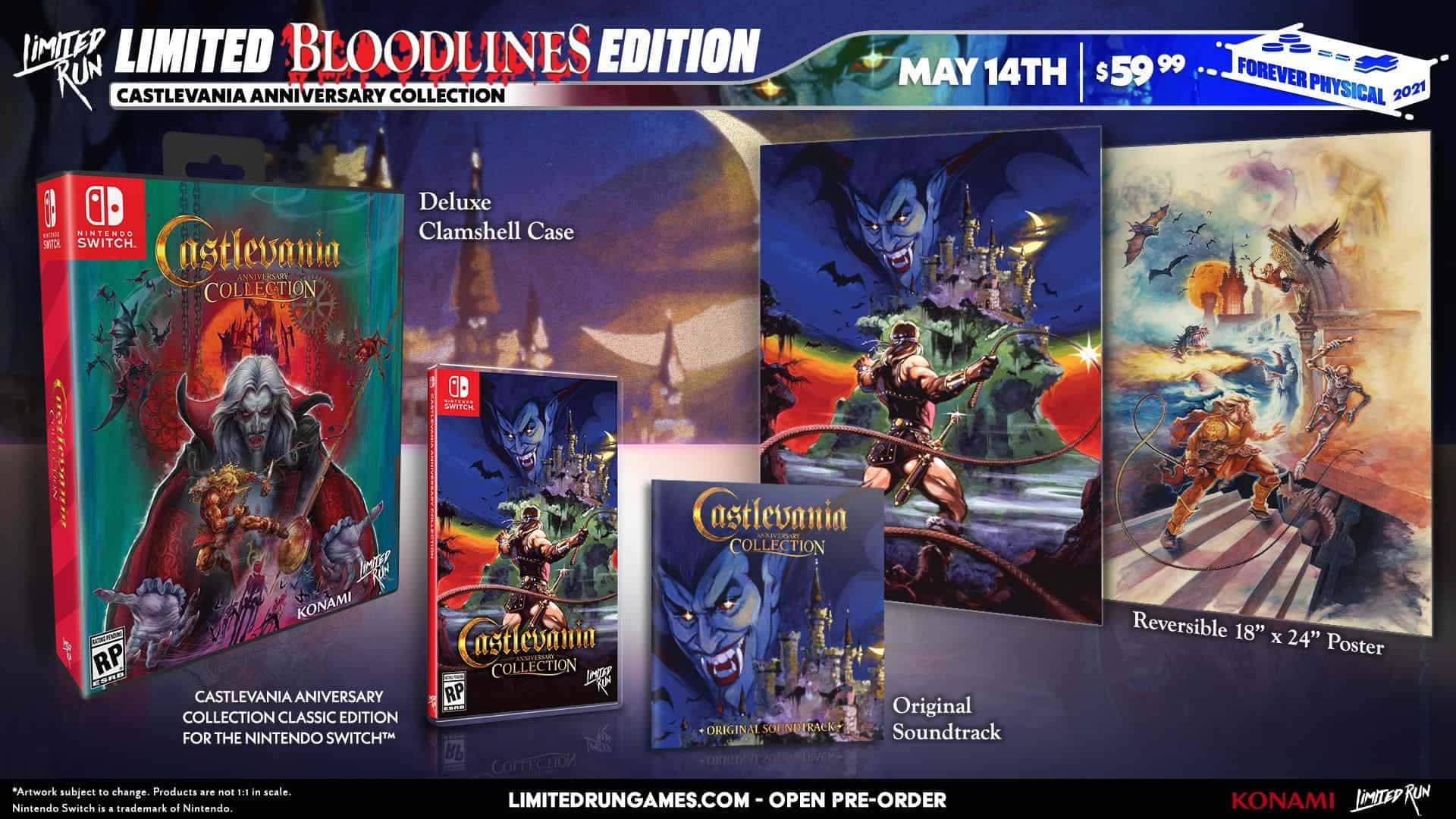 The Bloodlines Edition costs the same $59,99 and brings a Deluxe Clamshell Case and a conventional game case. Moreover, it brings the soundtrack and the very same posters as the classic edition. If you’re a true collector and money isn’t a problem, then you’ll want to pick the Ultimate Edition. 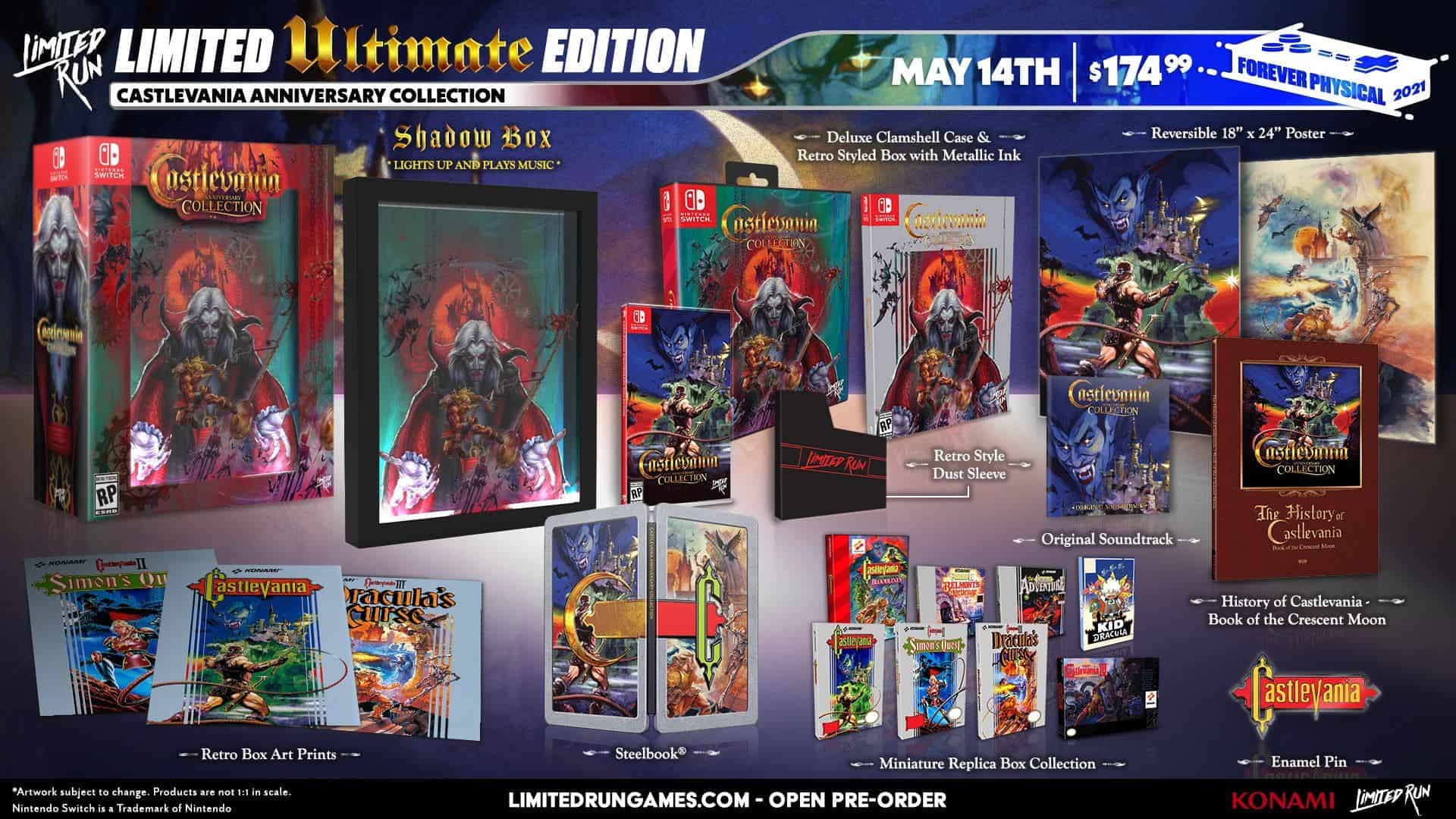 The Ultimate Edition brings a Shadow Box that lights up and plays music. It also brings the retro-styled case and the clamshell case of the other two editions. There are Retro Box Art prints, A Steelbook, Miniature Replica Box Collection, and a Retro dust sleeve. Moreover, collectors get the reversible poster, the soundtrack, and a book called “History of Castlevania – Book of the Crescent Moon”. The Ultimate Edition will cost $174,99.