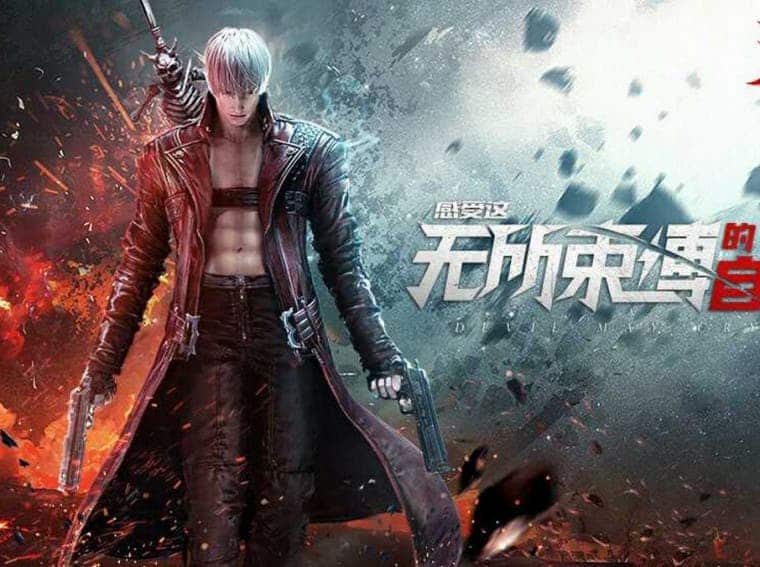 Devil May Cry: Peak of Combat is available on Google Play, but with a catch

Fans of the Devil May Cry franchise have been eagerly waiting for a mobile port of the popular hack ‘n’ slash franchise. This is finally coming thanks to Devil May Cry: Peak of Combat. After many months of testing in China, the game seems to be finally reaching the West. All of sudden, the game has appeared on Google Play Store. However, it is only available in Singapore. If this limited availability isn’t strange enough, the game was revealed by a studio dubbed NebulaJoy.

The page on Google Play seems completely suspicious, after all, the game is from CAPCOM and Yunchang Game, but it appeared in the Google Play Store with a third-party company and with completely wrong links. But still, it’s really Devil May Cry: Peak of Combat. Apparently, this really is the game’s launch in Singapore. It turns out that in that country, the game will be released by NebulaJoy, which is why it appeared that way on Google Play.

All of this is very confusing since Capcom isn’t making any sound to celebrate this release. Also, it lifts up the question: When other countries will start to get the game? Unfortunately, we don’t any clue. We believe that the game will suddenly appear in more regions.