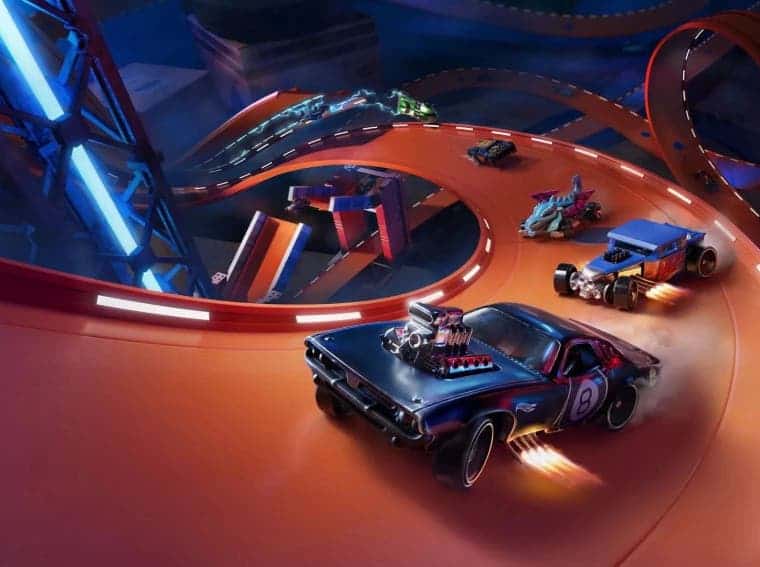 Milestone today released a new trailer for the upcoming Hot Wheels Unleashed. The new video reveals the gameplay in the “Skyscraper” environment. As you can expect, there are a lot of crazy curves and obstacles in this racing game.

In contrast to the first environment, the rusty and dark “Garage”, Skyscraper is based on a construction site where verticality is the center of attention and includes runways built on three different floors of the building under construction.

The trailer also revealed six new vehicles out of the more than 60 available in the game at launch. The new cars are Bump Around, Mountain Mauler, Sandivore, Boom Car, Buns of Steel, Fast Gassin, and Motosaurus. We are pretty sure that more iconic cars will be available in the car. Some of them may arrive in the future via DLC as well as some new tracks. Although the game will be standalone with a single price, we assume that it will receive post-launch content to enhance the experience even further.

Hot Wheels Unleashed will be released for Nintendo Switch, Xbox Series and One, PlayStation 5 and 4, in addition to Windows (Steam) on September 30. Since there are still a couple of months before the launch, we expect more trailers in the near future.