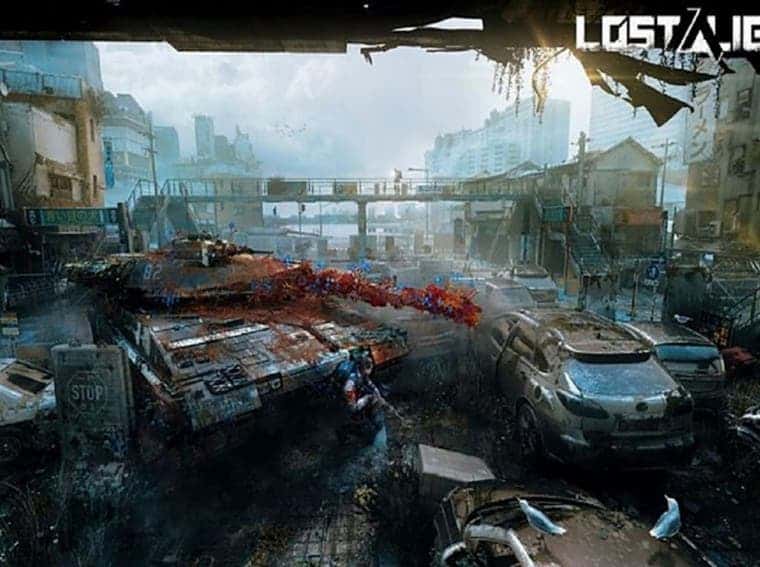 NetEase launched its new survival game, Lost Light, in soft launch. The game is only available in countries like Australia and New Zealand. As you may already imagine, it is possible to download and play when using a VPN.

The game is about you and other players who join the Firefly task force to break into highly secure enemy bases. The goal? To loot enemy equipment and supplies to bring back to your own shelter, which can be upgraded to withstand invasions that target you. 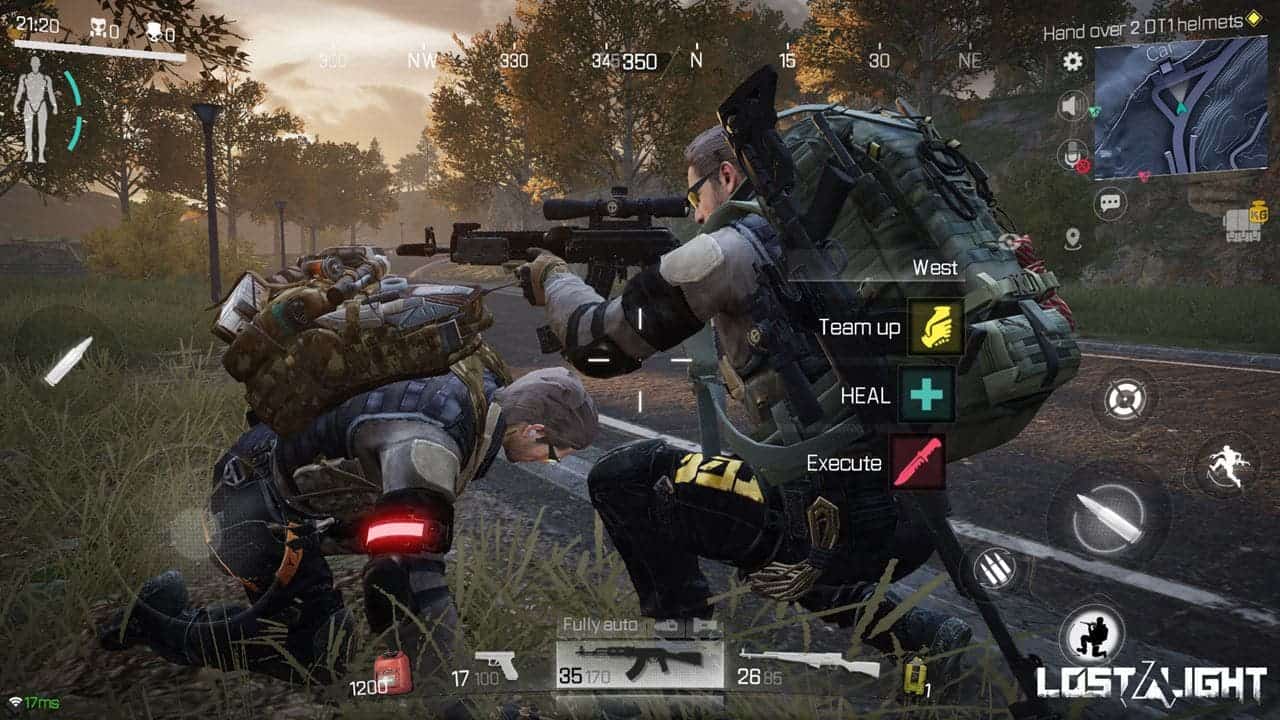 Interestingly, the looting and extraction scheme are somewhat reminiscent of Escape From Tarkov (PC). However, Lost Light, so far, is focused on closed environments. As aforementioned, Lost Light is now available on Google Play from countries like Australia and New Zealand. So if you’re residing in any of those regions you will have the luck to be one of the first players to enjoy NetEase’s latest game.

The game is available on Google Play Store and Apple’s App Store. We assume that NetEase will collect feedback from the limited players and will also test its servers. If everything goes smoothly, the company probably will add more countries in a gradual manner.

We are curious to see if the Lost Light will become another of NetEase hits in the mobile segment. Of course, only time and an expanded availability will be able to tell. The developers currently have strong games in the segment such as LifeAfter. This is another survival game that already received strong events in collaboration with the Resident Evil franchise.

Read Also  PS Plus games for December 2021 have been revealed