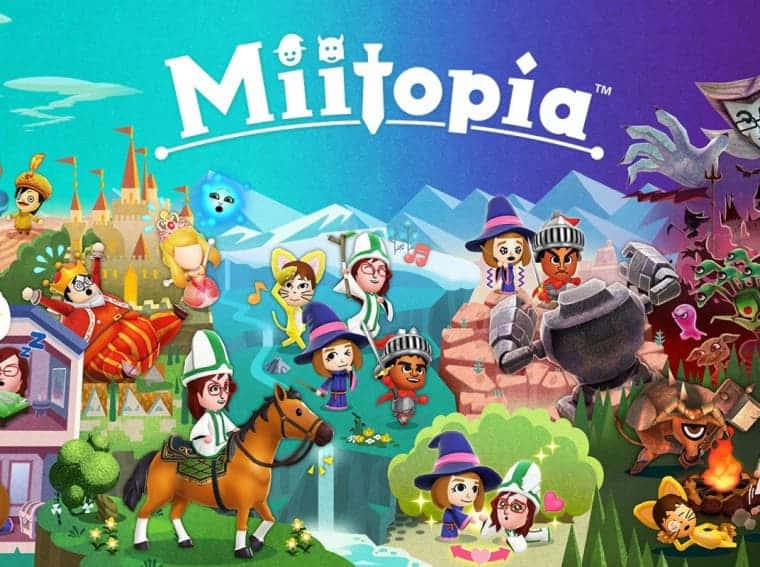 Nintendo has now brought yet another 3DS title to its growing Switch consoles. This one was the most unexpected one. We’re talking about the Miitopia. For those who’re unaware, it’s a role-playing game that puts you on a comedy-filled adventure to bring down the face-stealing Dark Lord.

Nintendo has now announced the release timeline for this upcoming game. Well, Miitopia will make its way to Nintendo Switch on May 21. Here’s everything you need to know about the demo version, pre-order, pricing, and more.

Miitopia pre-order kickstart in the US and UK! 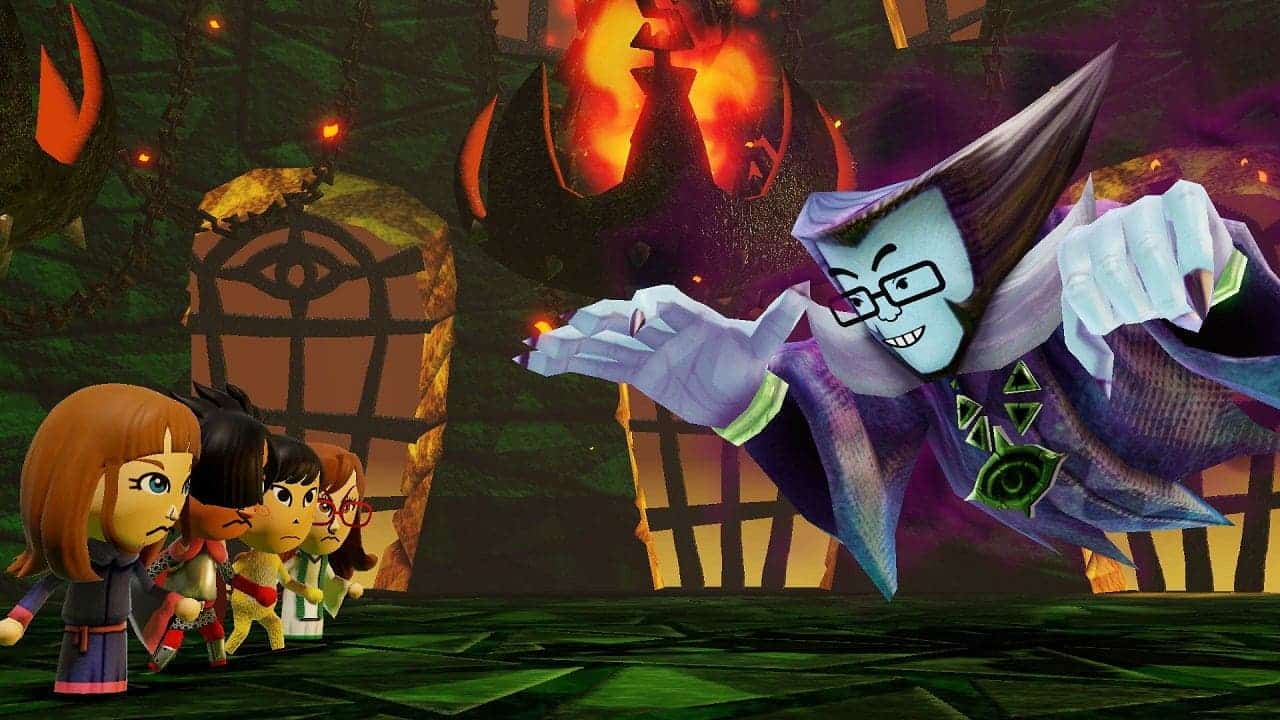 At the time of writing this, the game is available to try out on Switch eShop thanks to the Demo version. If you like the gameplay experience, then you can go ahead and pre-book the title for your handheld console. For the UK region, you can get the title for £33. Alternatively, you can get Miitopia-branded sticky notes if you purchase the game from Amazon. You can also opt for the version with both sticky notes and a Lanyard on the Game.

For our folks over in the US, we’ve got pricing information for you as well. You can get the game itself at Gamestop, Walmart, and Best Buy for $49.99. Sadly, there’s no version with sticky notes or a Linyard or both in the states. With that said, you can go ahead and try out the demo before deciding to shell out your money.