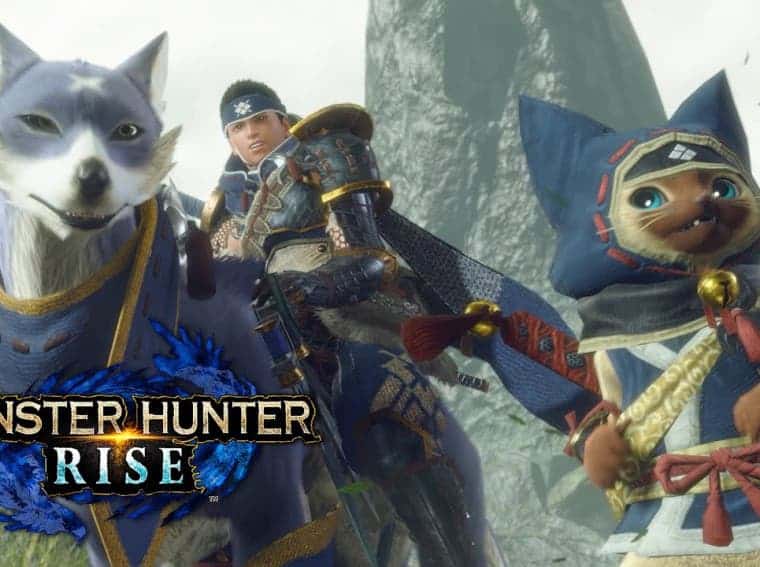 Monster Hunter Rise is no longer on the top spot: Japanese Charts

Since the initial lunch this year, Capcom’s Monster Hunter Rise has managed to stay on the top of Japanese Charts. Not only this, the game has enjoyed immense success and has sold around 6 million copies so far. In the coming months, it would become the publisher’s best-selling single-platform title. Well, the title has now lost its top spot for the first time. Here’s a look at the title that has pushed the game to second place along with the complete list.

Monster Hunter Rise loses the top spot for the first time since launch!

We now have Famitsu’s Japanese chart for the week ending April 25. It looks like the Monster Hunter Rise has fallen to the second spot from the first. This is happening for the very first time as the title managed to stay at the first position since launch. That’s impressive, to be honest. The game that has replaced the Rise is Square Enix’s NieR Replicant that is available for PS4.

The rest of the title in the top 10 charts belongs to the Nintendo Switch console. It makes sense as the hybrid console is quite popular in Japan. You can find the complete list down below.