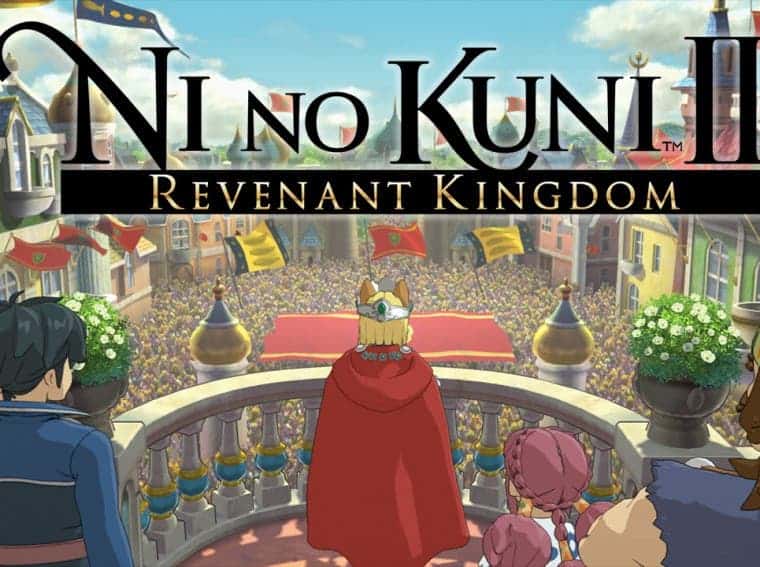 Launched in 2018 for PlayStation 4 and PC, Ni no Kuni II: Revenant Kingdom may be on its way to the Nintendo Switch. This is indicated by an indicative rating carried out by the Entertainment Software Rating Board (ESRB). That is the North American agency responsible for assigning age groups to electronic games in the region.

The info was found this Friday (30). The analysis present in the institution’s system specifically states that the classification was carried out in a version of the game for the Nintendo console. In addition, the game’s title on the website indicates that the platform will receive Prince’s Edition. This is a special Ni No Kuni II version that includes DLCs, such as two-story expansions and equipment packages.

Ni No Kuni II: Revenant Kingdom was a successful title on PS4 and PC

The sequence of Ni no Kuni: Wrath of the White Witch, the LEVEL-5 RPG, published by Bandai Namco Entertainment, was well received by critics at the time of its original release. Although it does not count with a direct partnership with Studio Ghibli, the developers managed to keep the iconic art style of the first game.

It’s not a big surprise to see it coming for the platform. After all, the first title reached the platform in 2019. It arrived as Ni No Kuni: Wrath of the White Witch Remastered Edition. Unfortunately, LEVEL-5 didn’t make any announcement regarding the launch in the platform. However, we expect that to happen in a near future.