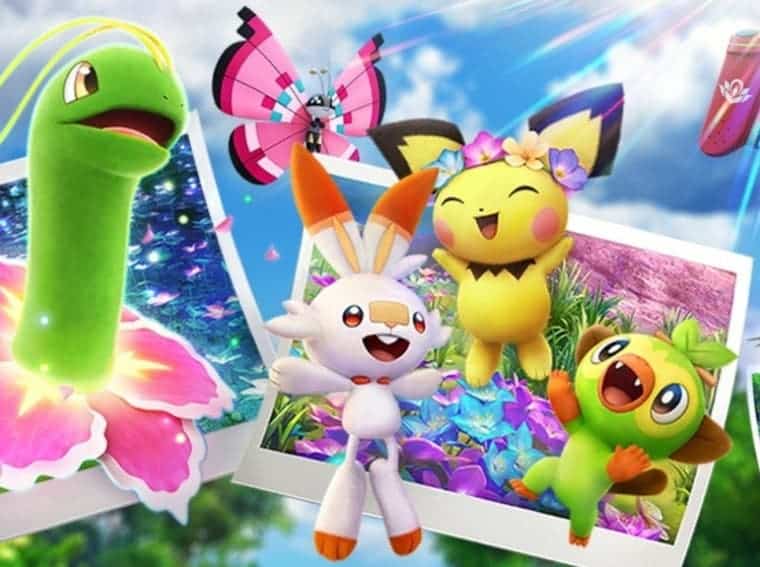 Nintendo has finally brought a new Pokémon game to its handheld Switch consoles. We’re talking about the all-new Pokémon Snap. As the name suggests, this new game is a part of the Spin series and is more like a spin-off. The new game brings plenty of Pokémons for you to discover, some new characters and locations. We’re also looking at a new look for the series. For those who’re unaware, the game was initially launched in 1999 and since then has been a popular one in the gaming world.

There is a solid chance that most of our readers might have already played the original version. Well, we have so we’re quite excited to relive the nostalgia. It is worth noting that the gameplay that this game brings to the table is quite different. You would not find it similar to the current offerings in the market.

In Pokémon Snap, you explore various locations from islands to deserts to dense jungle. You’re on a journey for an ecological survey trying to capture as many Pokémons using your camera. Hence, the name Pokémon Snap. Throughout the gameplay, your goal is to build your extensive Pokémon Photodex. The gameplay might sound weird to many. That’s understandable considering no similar game is in the market.

With this new version, players can download the snapped photographs and even share them. The game also offers the ability to edit the photos before sharing them. You can adjust brightness, blur, zoom, and various other aspects of your photograph. You can also add stickers, frames, and filters to make your photograph even more exciting and fun.

Read Also  Streets of Rage 4 gets Max Thunder in a new DLC pack!