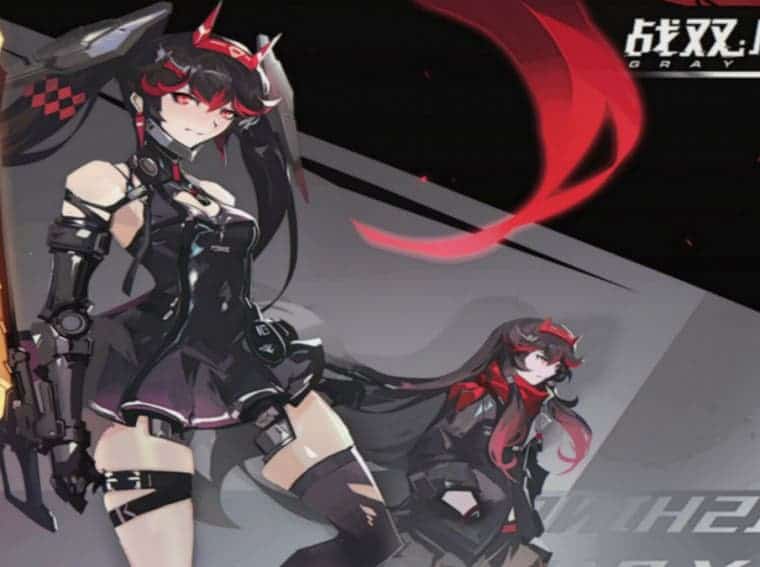 Kuro Game has just announced that its new sci-fi action RPG, Punishing: Gray Raven, will hit Android and iOS this summer. For those unaware, the game has previously achieved huge success in Japan and China. Now it will try its luck in the West. It will arrive as a closed beta very soon.

Punishing: Gray Raven is a third-person action RPG that promises deep mechanics along with impressive, anime-inspired graphics. In the game, a biomechanical virus called The Punishing has decimated the planet, infecting and taking control over synthetic life. Humanity sought refuge in the space color E-02 Babylonia. However, determined to reclaim their planet from machine rule, they embark on a mission to do. The effort is led by the elite Grey Rave special forces team. 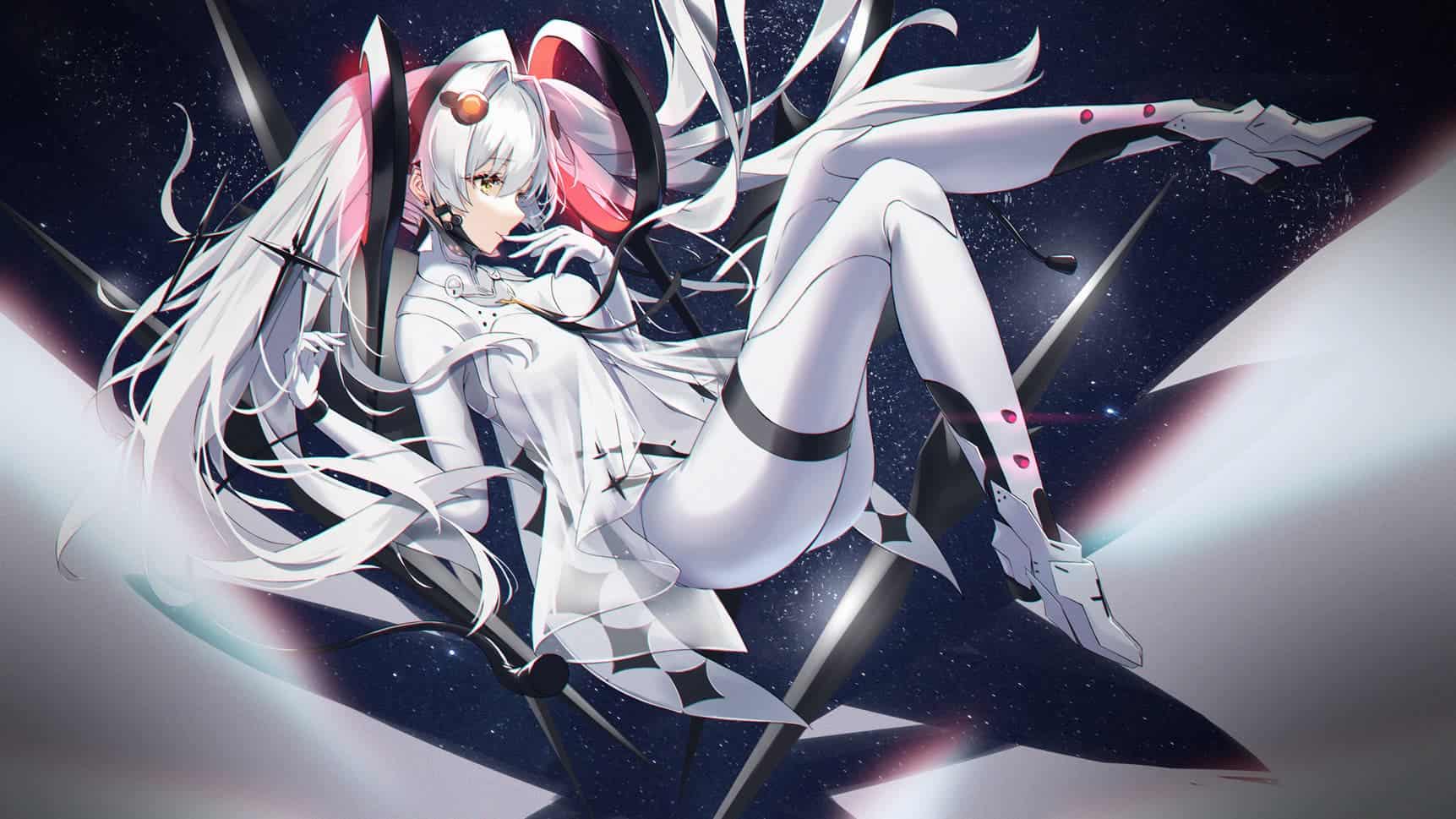 You will play as the Commandant of this Elite unit and assemble a team of power, cybernetically augmented soldiers. You will get your squad together and will control them in battle as you look to uncover the truth behind the deadly virus. According to the developers, the pre-registration will be available soon. Players will be able to sign up and take part in closed beta testing.

Once released, the game will receive frequent updates. The new content will include story chapters, playable characters, and time-limited events. As you may expect, these are elements of a free-to-play title. Of course, there will be in-app purchases to sustain this format.