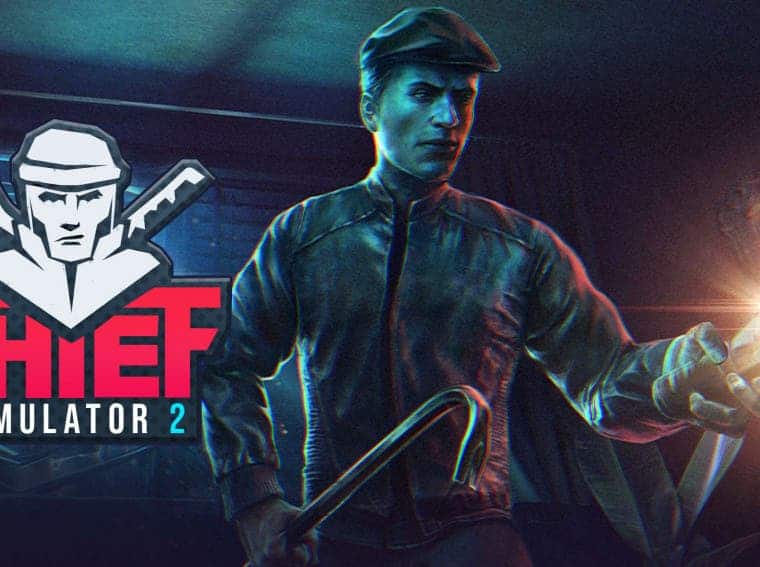 Thief Simulator 2 will reach the Switch by 2023

If you’re eagerly waiting to play Thief Simulator 2 on your Nintendo Switch we bring bad and good news. The good is that the game has been confirmed for the hybrid platform. The bad news is that it can actually take at least two years to become available.

The game is a direct sequel to 2019’s Thief Simulator. The new game comes with a lot of stealth, thievery elements and expands it to new levels beyond the first entry. According to the development team, the sequel will bring new improvements and new possibilities. There will three diverse locations full of objects and goals. Here is a brief description of the game:

“Thief Simulator 2 is a unique blend of stealth, adventure, and simulation, where players will have the opportunity to make a career in a very unusual, wicked industry. This first-person perspective (FPP) simulator will allow them to try their hand at numerous plundering challenges, starting with ordinary houses, and moving on to banks and other well-protected facilities.

The gameplay will be based mainly on observation, planning, making well-thought-out moves, covering your tracks, and fencing the appropriated items.”

The game is currently in developed by the Polish studio MrCiatsku. It will be published by Ultimate Games S.A. The game will make a debut on PC platforms in 2022. The console version will take one more year to arrive. The CEO at Ultimate Games S.A. States that the new installment will be bigger, better, prettier, and even more exciting. We hope that the company makes the wait worth it.