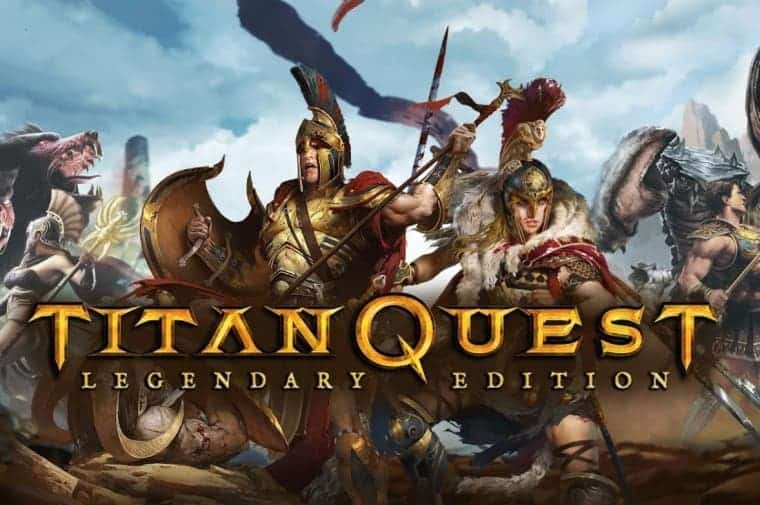 HandyGames publisher updated the mobile version of Titan Quest with some highly requested new features, including support for Bluetooth controls on Android and iOS. The update affects both the Play Pass version and the Legendary Edition. Interestingly, starting today, those who have Google Play Pass will have access to the Legendary Edition with all the DLCs.

The game also gained improvements in its mobile interface. The new update arrives optimizing the screen and making it even more accessible for novice players. Titan Quest already had some compatibility with controls, but it was incomplete. The game works with just a few commands on the controller. Now compatibility is greater and works with the vast majority of USB and Bluetooth controls.

For those unaware, Titan Quest is an RPG  originally released for PC and consoles. The game has a “Diablo” kind of gameplay. It focuses on exploring a large map and facing many enemies. As the player delves into the game, he will collects resources and evolves his character with new skills and abilities.

It looks simple and it is. The point of the game is depth, as there is a lot to explore. The highlight is that both versions of the game are identical, paid, and offline. However, if you have Google Play Pass, you can have the version with all the expansions without paying anything extra for it. Google Play Pass is Google’s answer to services such as Apple Arcade. It has been lackluster, but it is finally becoming better with more games and expansions.