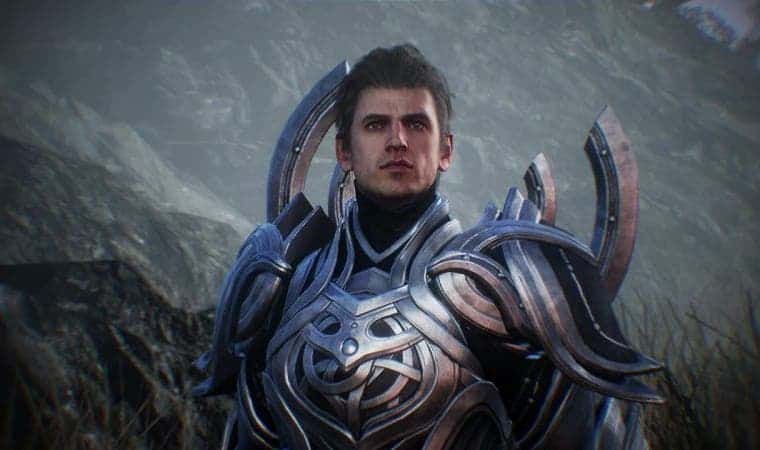 Undecember was announced as an RPG hack ‘n’ slash created by Korean developer Need Games in Partnership with Line Games. The gave was announced tomorrow in an event held by both publishers. The game is in development and comes with a style that clearly resembles Diablo Immortal. The Bethesda mobile branch of its iconic franchise is yet to make way to mobile devices. It’s good to see that players will be served with other games featuring a similar style. Undecember is an online RPG that mixes single-player and multiplayer.

The game is being developed on Unreal Engine 4, so you can expect high-quality effects and beautiful assets. We will not need to wait much time for playing since the launch is slated for sometime in 2021. The game will arrive for Android, iOS, and PC.

The game comes with intricate item and skill systems that feature hundreds of unique abilities to test out of battle. Some of them you can see through the gameplay video shared by the studio. You can see abilities from powerful spinning attacks to miniature tornadoes. The skills look like a good bit of fun to experiment with.

At first look, Undecember clearly looks more polished and beautiful than Diablo Immortal. The game was presented during Line Play Game. It was an online event that happened yesterday through the publisher YouTube Channel. However, this is still something left on the air. There still is no word on the game’s release in the West. Hopefully, it will not take much time. This disparity between Oriental and Occidental launches tends to be underwhelming.