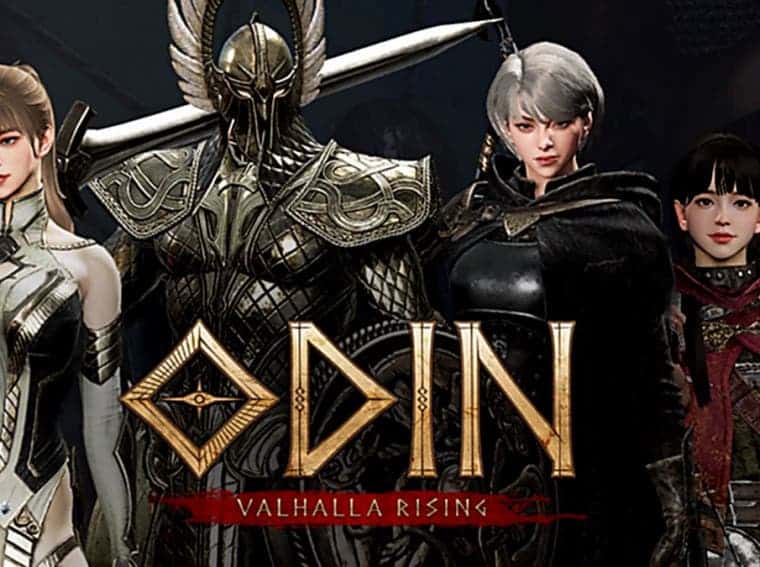 ODIN: Valhalla Rising has started its pre-registration in South Korea. The Lionheart Studio and Kao Kao Games have finally opened the pre-registration and the long-awaited MMORPG game will be launched very soon.

Designed for Mobile and PC, the new game promises to be the next big open world to be explored after the success of games like Genshin Impact. To promote pre-registration, the production company released several trailers featuring the initial classes available in the game. You can check the video teaser below and decide if ODIN: Valhalla Rising will be a game for you.

Although visually impressive in the trailers, Valhalla Rising has been the target of some skepticism. The reason is that the producer is hiding the “real-gameplay”. It is something that leaves many players in the “dark” and not knowing whether ODIN: Valhalla Rising will be a game with different dynamic gameplay or just an “improved Black Desert Mobile”. That’s what we want to know, but unfortunately, we will know it only when we play.

According to Apple’s App Store in South Korea, the game will be released on June 30. Of course, it can arrive a little earlier since the App Store date tends to be just a deadline. So far what are your impressions about this game?