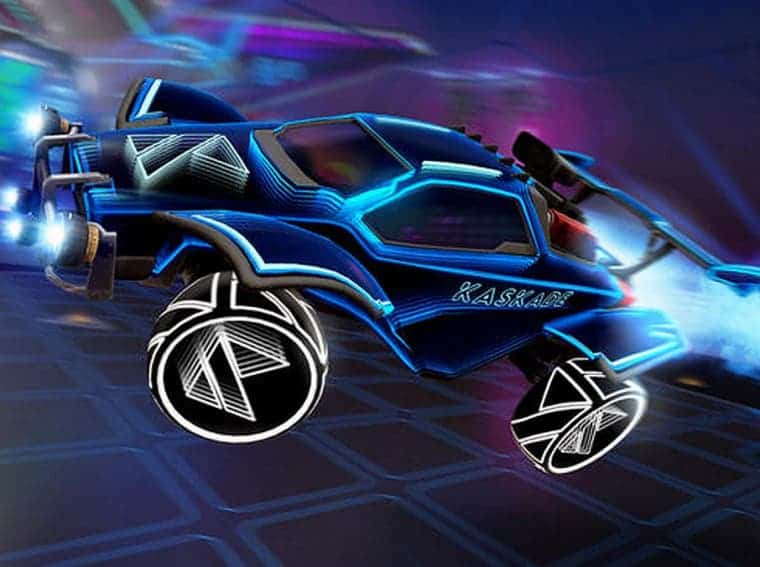 According to a document revealed amidst Epic Games and Apple process shows the plans for a Rocket League game dubbed “next” cross-platform with versions for mobile, PlayStation 5, and Series X.

Why was this revealed in a lawsuit that has nothing to do with the game’s producer? You must be wondering. Well, Epic Games bought Rocket League developer Psyonix in 2019. Perhaps this has been attached to the process to demonstrate how some game projects and plans can be negatively impacted by Apple policies.

another Epic Games document reveals it could be planning some big Rocket League updates:

It is worth remembering that Psyonix has already presented a mobile game, called Rocket League Sideswipe. It is a spin-off of the franchise, with different gameplay than the traditional title. This process also does not mention the spin-off. For that reason, we believe that “Next” is really a new entry for the franchise.

The leaked document also mentions an Alpha/Beta for Rocket League “Next” will launch on mobile long before it arrives on the other platforms. Currently, developers are aiming for a mobile beta that will launch in the second quarter of this year. The leaked document further states that there are two games “on the horizon for mobile devices”. Unfortunately, the document does not bring further information or details about these two new games.

We expect Epic Games to reveal further details about these games in a near future. The Sideswipe spin-off generated mixed impressions from fans of the franchise. After all, many have been expecting the original game to get a port for mobile. These days when Fortnite, Apex Legends, and other console games run fine on smartphones there isn’t a big reason to not get it on mobile.