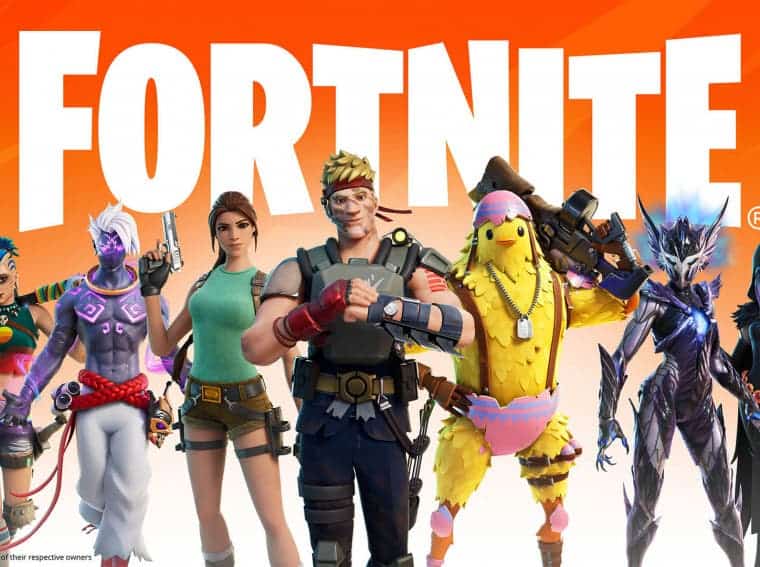 Initially released in 2017 by Epic Games, Fortnite is a battle royale game that has managed to receive immense popularity. The title is already available on multiple platforms – Nintendo Switch, PlayStation 4, Android, iOS, Xbox One, Windows, and macOS. Since Last December, Epic Games decided to bring iconic video game characters to its battle royale. Of course, this was done to create a more fun experience for the players.

Epic Games to bring Samus Arun & Naruto to its Fortnite!

So far, Epic Games have brought a bunch of iconic video game mascots to its Fortnite battle royale. We’re looking at Kratos from God of War and Master Chief from the Halo series. It looks like we might now see a new mascot coming from Nintendo itself.

Supposedly There Was Going To Be Another Collab Within Fortnite Samus Aran X Fortnite, It Will Either Release Or Not. pic.twitter.com/BADhEIurrb

According to the reports, bounty hunter Samus Aran from the Metroid series is going to land on the title. In fact, the internal document has revealed many characters from which many haven’t made their way to Fortnite. There’s no way to confirm whether all these mascots will make their way or not. The list also includes the popular anime characters Naruto.

With that said, we should wait for some official teasers or information from the company itself. Of course, we’ll make sure to keep you guys updated.