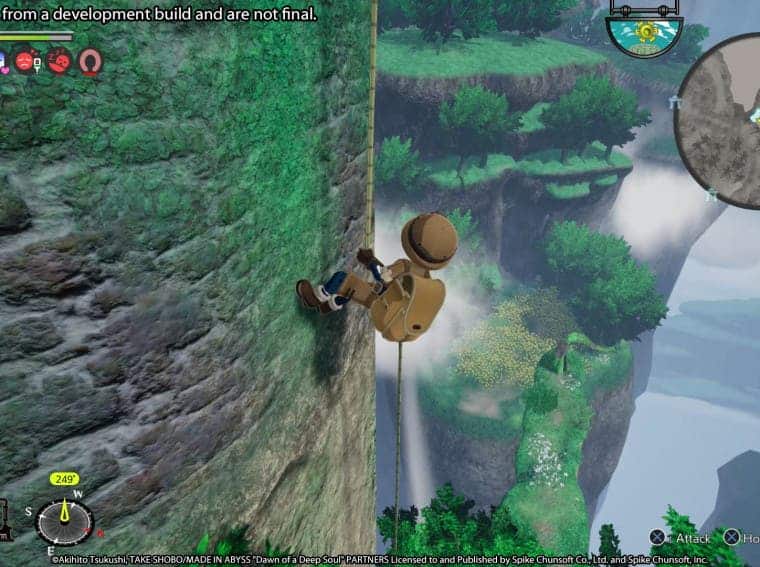 A Made in Abyss game is on its way to Nintendo Switch!

If you’re into anime and manga, then you might have heard about Made in Abyss.  Well,  a Made in Abyss game has now been announced for Nintendo Switch, PC, and PlayStation 4. This new title is being developed by Spike Chunsoft. With the announcement coming up, the company has also published the official teaser page. Here’s what this new game is all about.

Made in Abyss game is now coming to Switch consoles! 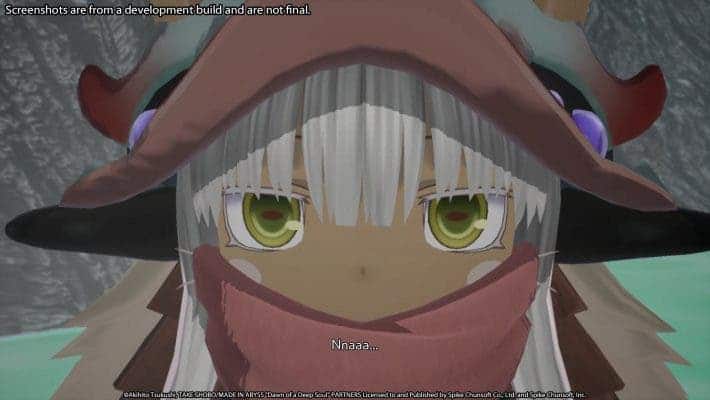 This new title is called Made in Abyss: Binary Star Falling into Darkness. According to the information, the game will arrive in North America, Japan, and Europe in 2022. As expected, the currently have slim information surrounding it.

With this new game or a possible series, the developers aim to deliver entirely a new experience to the fan. The game could also feature the original voice actors. Just like the series and manga, Riko is off to become an adventurer just like her mother. She travels along with the robot, Reg. 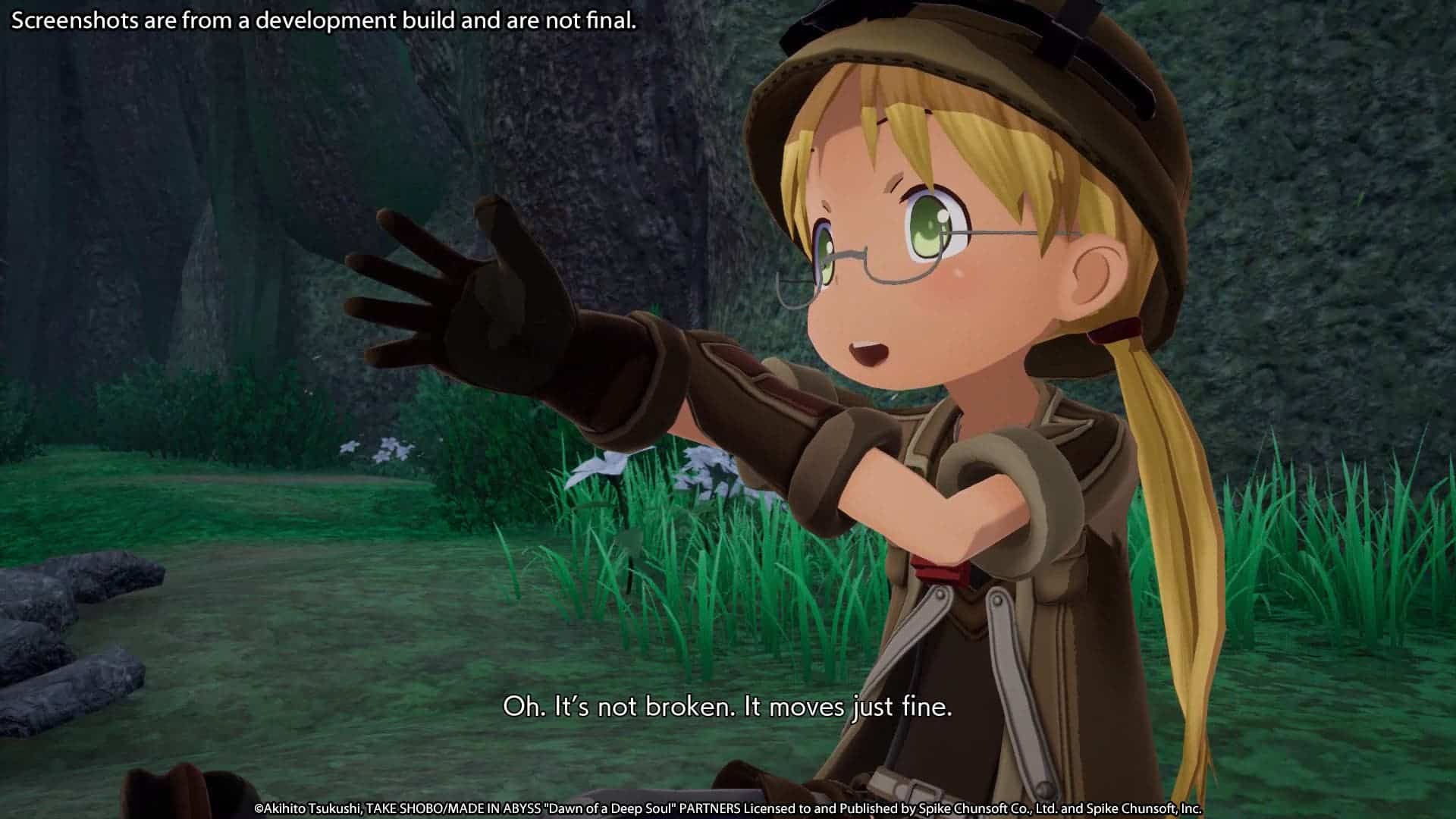 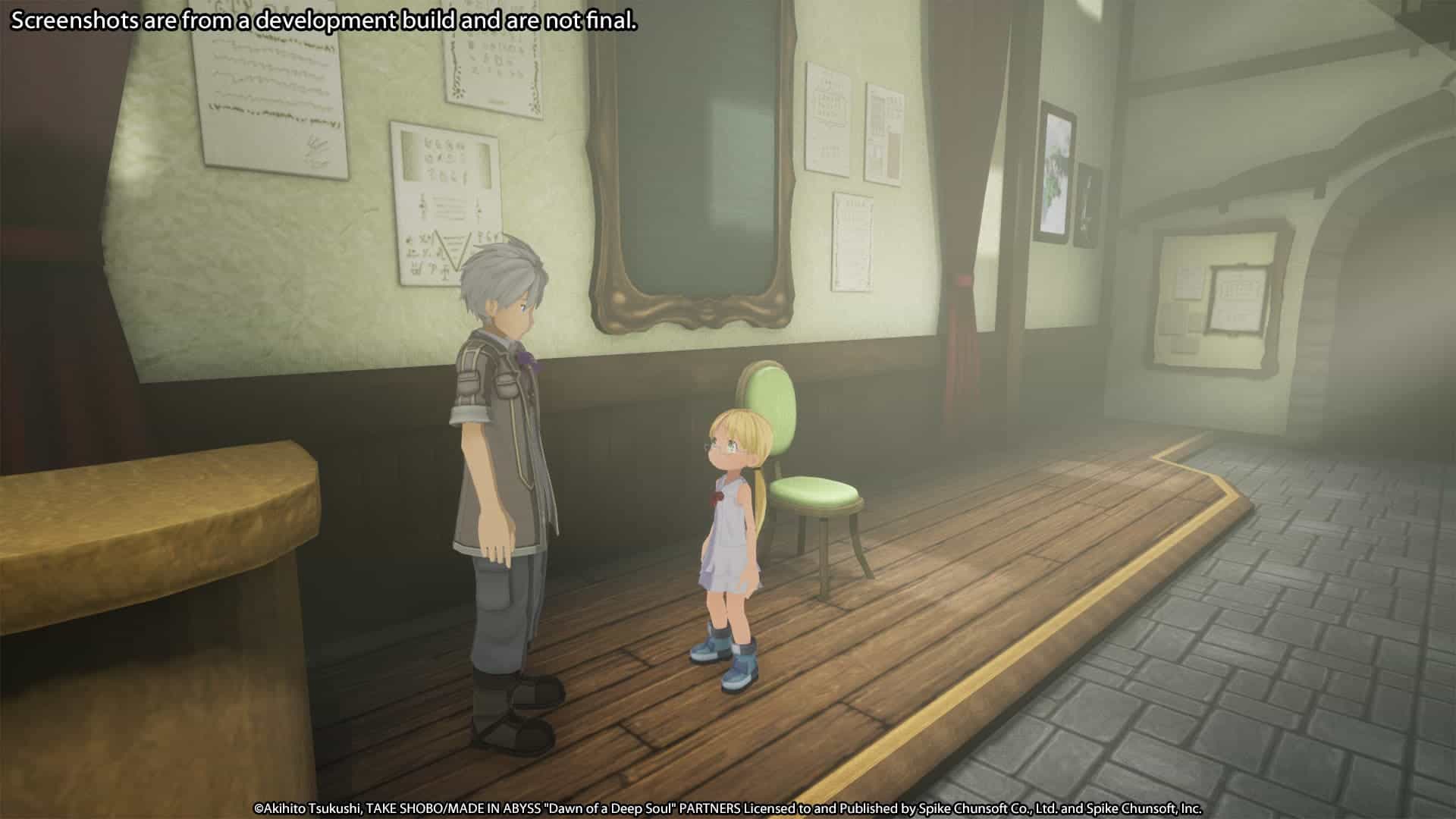 As of now, the developers haven’t revealed any video of the gameplay experience. We do have some initial screenshots with us. The screenshot showcases Riko and Nanachi. Since the title will launch in 2022, we still have a solid chunk of time. This means that more information and teaser trailer could go official later this year. 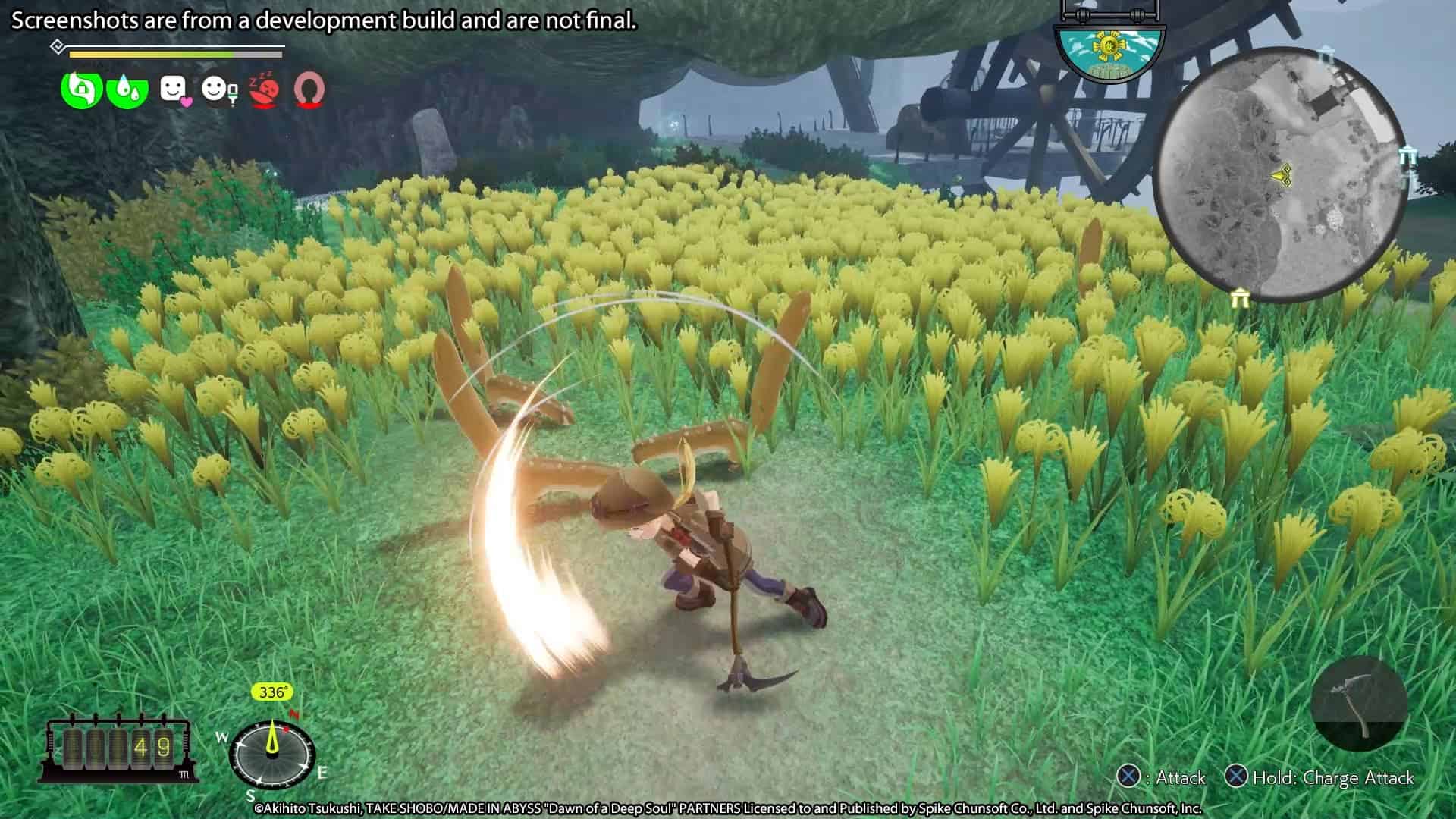 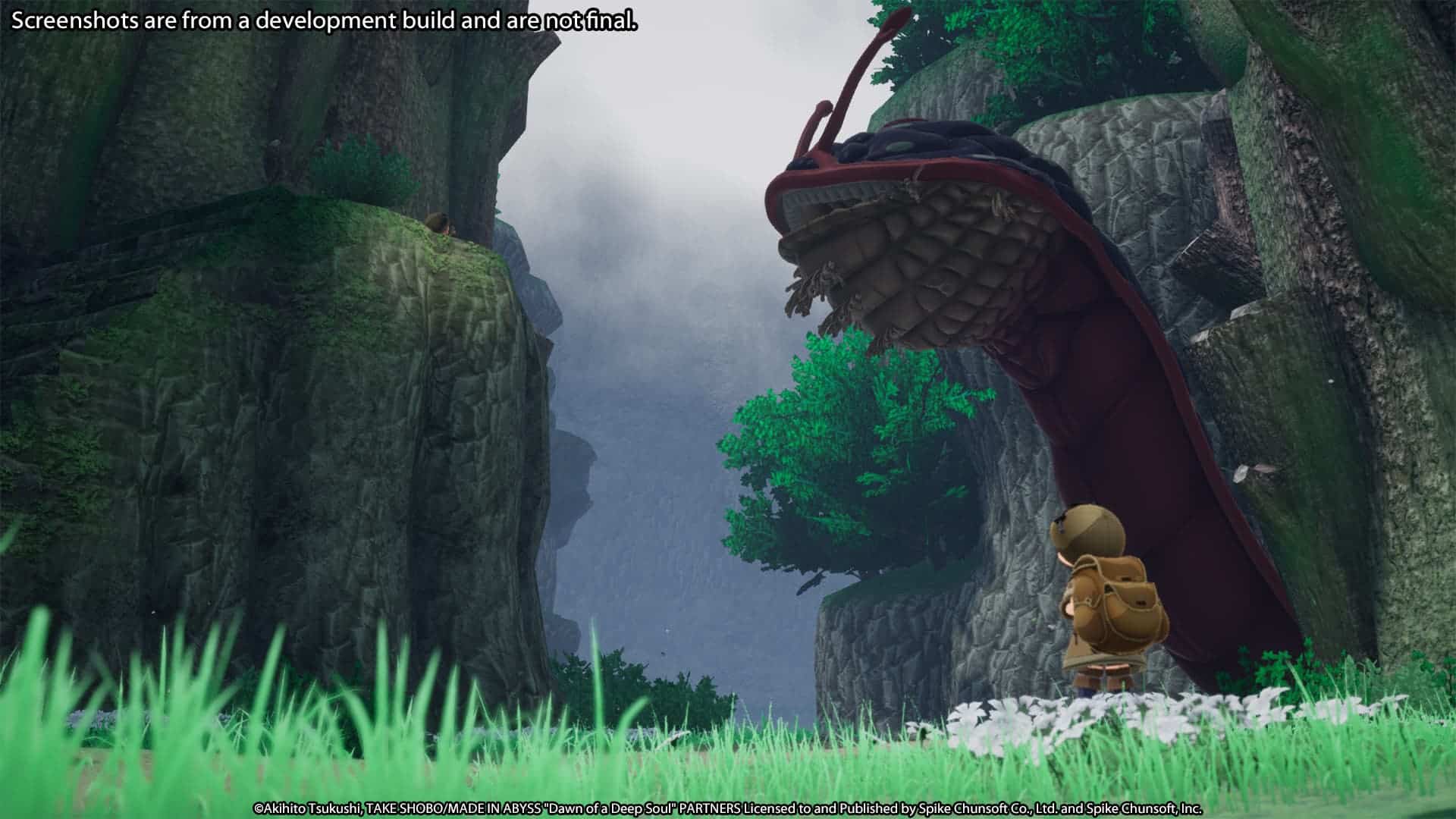 With that said, we’re quite excited about this new upcoming title. Are you as well? Do let us know in the comments down below.