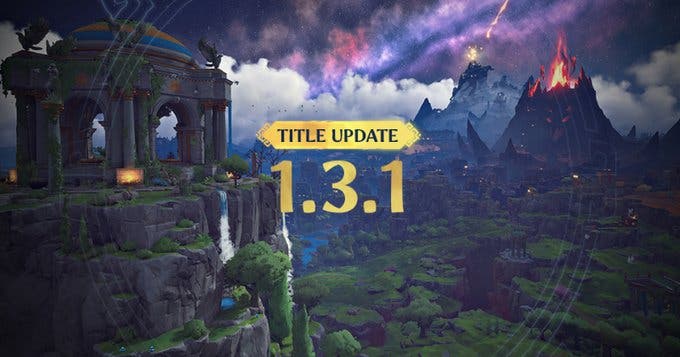 Developed by Ubisoft, Immortals Fenyx Rising is a popular action-adventure game that has been enjoying good success since the moment it was launched in 2020. The title is already available for multiple platforms – Windows, Switch, PS4, PS4/5, and Xbox One/X/S. Well, the developers have now rolled out a new update to the game. We’re looking at version 1.3.1. that addresses some minor issues.

The version 1.3.1 update is more of a small patch update that fixes various bugs and improves overall stability and performance. The update fixes the bug in which Prometheus was using an incorrect pronoun for Fenyx in a Tale of Fire and Lightning quest. Some other fixes include progression scaling issues, Ubisoft Connect, and more.

In the Ubisoft Connect issue, players are unable to reach full completion of “Vault of Tartaros Completed”. Another key issue that is fixed is related to Myths of the Eastern Realms. In this, the bug was preventing players to get all the fragments.