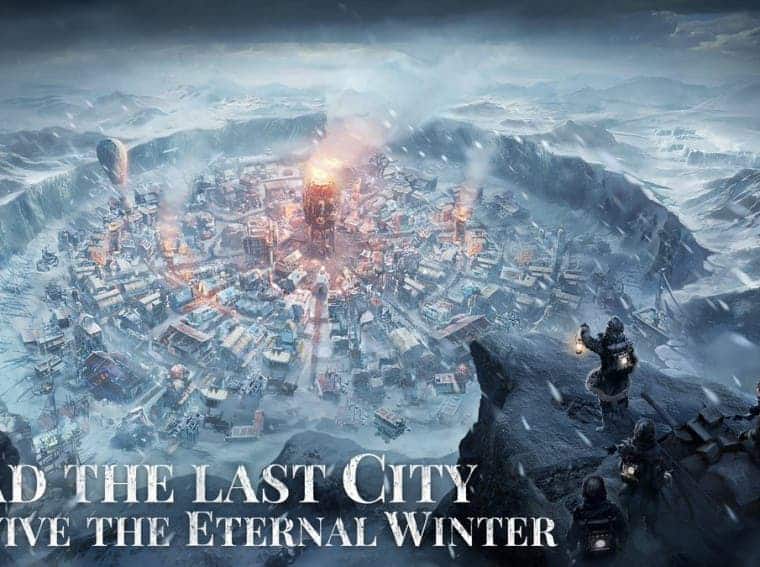 Frostpunk Mobile is a city-building survival game, to launch later this year

11Bit Studios is known for a lot of impressive titles such as This War of Mine, Anomaly franchise, SpaceCom, and more. Well, it looks like the company is now all set to bring a new game to the mobile platform. We’re talking about the company’s all-time popular city-building survival Frostpunk.

Initially released in 2018. Frostpunk has managed to receive a positive response from both critics and the gaming community. It is currently available for PS4, Xbox One, Windows, and macOS. 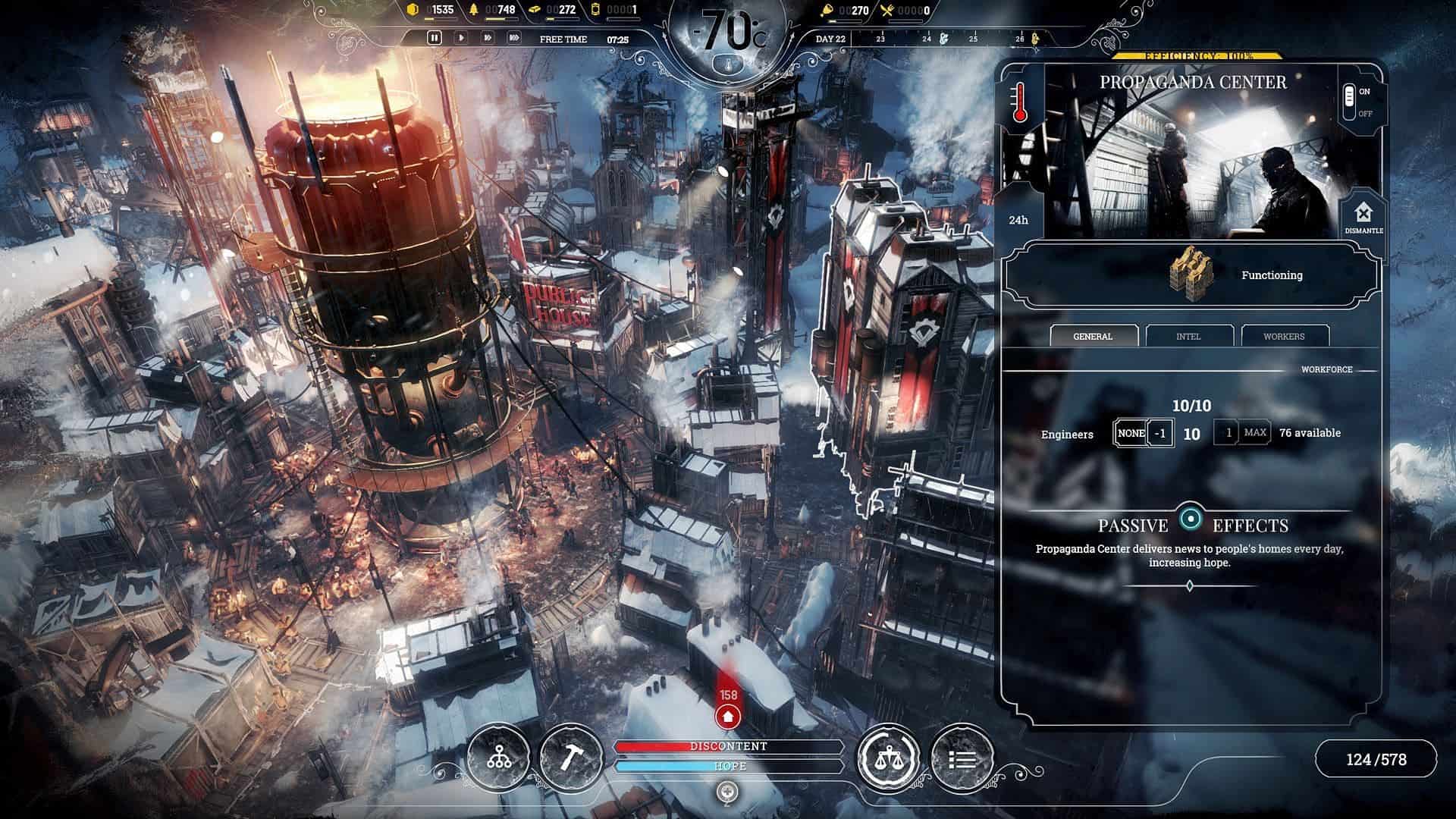 The mobile version of Frostpunk will be published by NetEase. For those who’re unaware, the game set in the late 19th century. You play as the leader of a band of survivors during a volcanic winter. You need to manage resources, make choices and explore areas in order to survive. You’ll also build up your settlements by adding new buildings and upgrading the old ones.

It brings a city-building gameplay experience with a touch of survival elements. You’ll face various problems such as weather and political forces along the way. You need to keep everybody safe, fed, and warm while also making them happy. 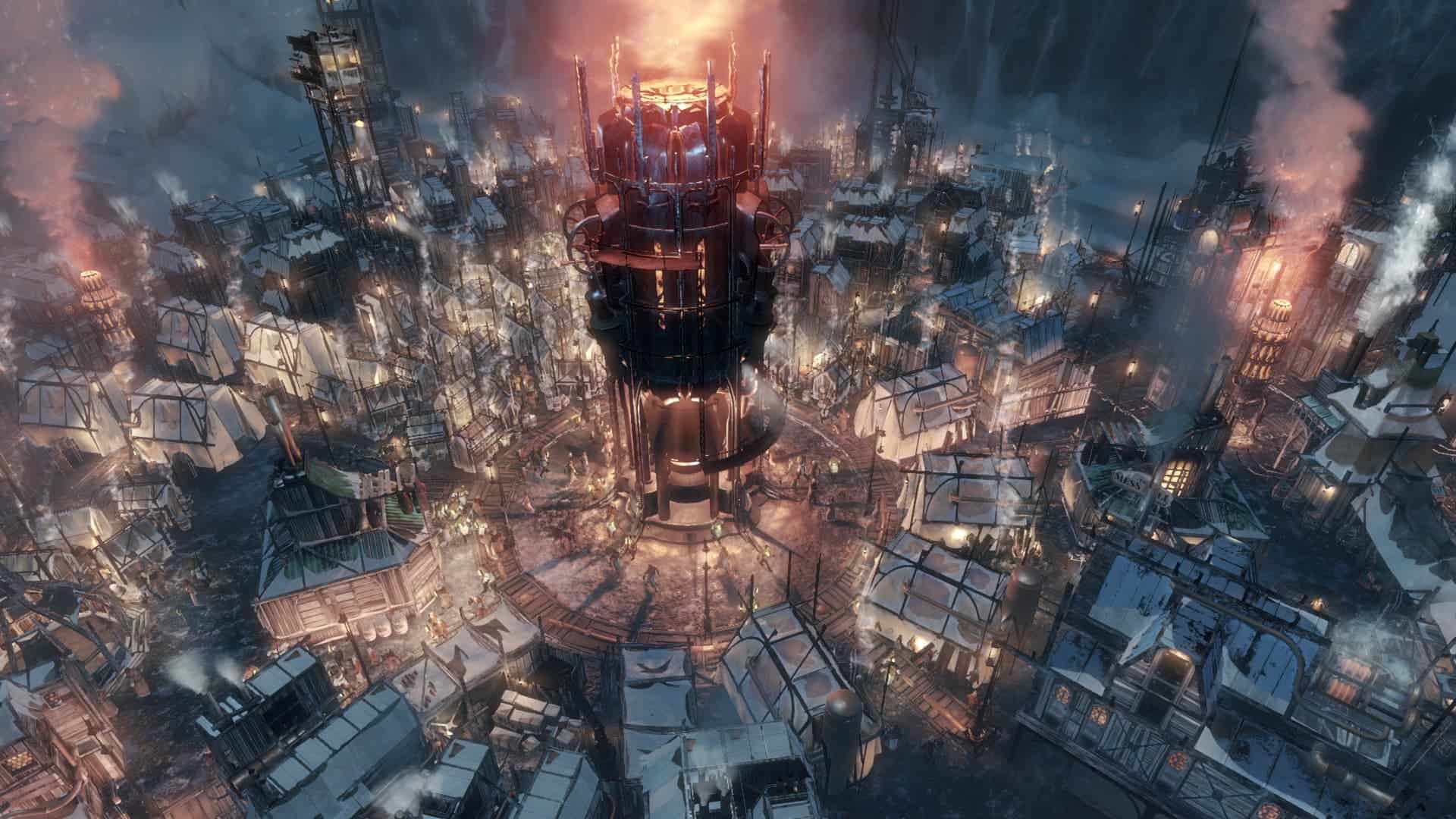 If you have already played the game on console or PC, then you might know about the gameplay experience that we’re talking about. With that said, Frostpunk is a pretty solid game and we’re expecting the same experience on the mobile version as well.

Coming to the launch date,  there’s no concrete timeline announced by the company. Frostpunk Mobile will see its official launch somewhere later this month.