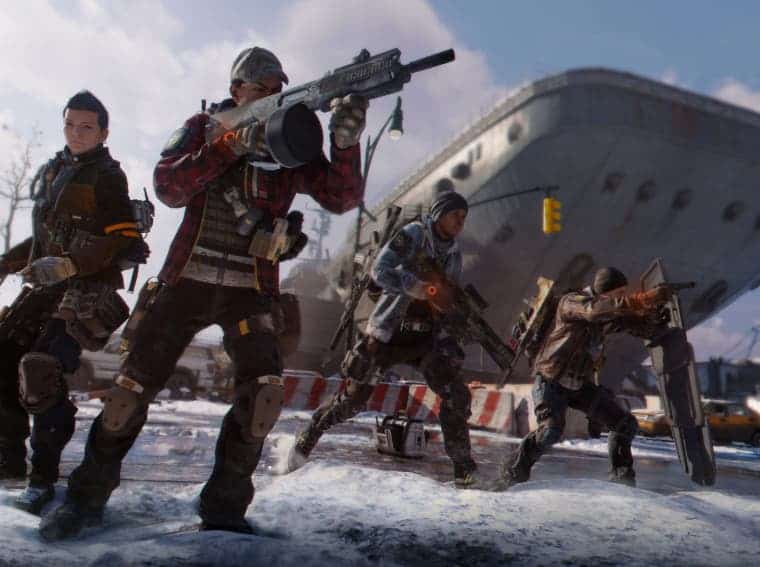 Tom Clancy’s The Division is heading over to mobile platform!

Ubisoft is known for multiple game franchises from Assassin’s Creed to Tom Clancy’s. Well, it looks like the company is now bringing one of its popular games to the mobile platform. We’re talking about Tom Clancy’s The Division that was released way back in 2016.

Ubisoft to bring Tom Clancy’s The Division to mobile! 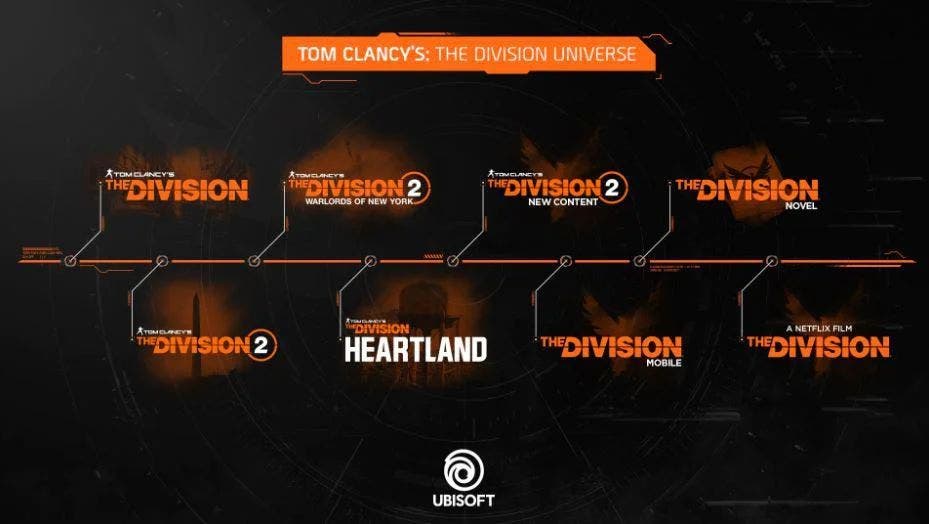 Ubisoft has now announced that it is bringing its The Division game to the mobile platform. Sadly, the company hasn’t really revealed any timeline for the same. We’re expecting the game to arrive on Android and iOS by the end of this year.

There’s less to no information related to the mobile version of the game. Of course, we’re not going to see the exact gameplay experience as that of the PC or console counterparts. It looks like Ubisoft will implement Tom Clancy’s Elite Squad. There might be engaging 5v5 battles along with some star characters from Ubisoft’s popular games. 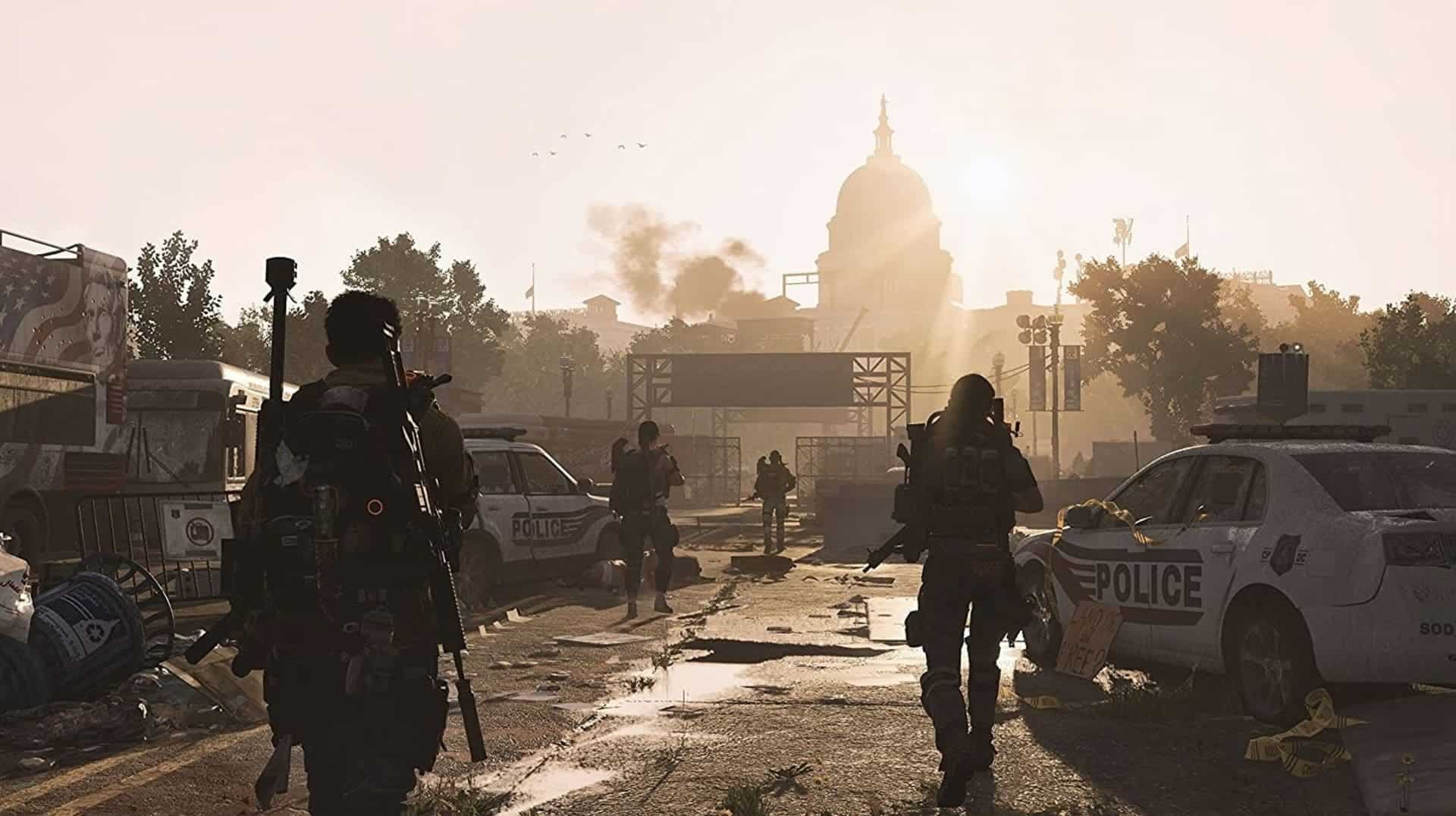 With that said, more information should surface on the web as we’ll closer to the official release. Are you looking forward to The Division Mobile? Share your excitement by using the comments section down below.