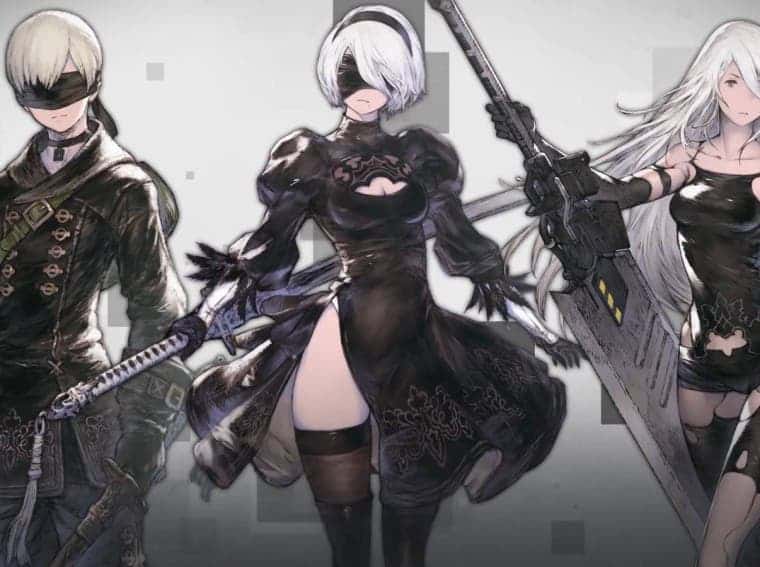 NieR the popular console franchise developed by the mind of Yoko Taro has entered the smartphone segment a couple of months ago. However, the game NieR Reincarnation has been available only in Japan. This will change soon according to the latest teaser by the Mobile Game director. The game’s official account handle states that the English translation is ready. Apparently, this is a good indication that the game will reach Android and iOS devices globally in the coming weeks.

Also according to the director, the studio is working on the final adjustments. Once everything is done, the studio will open the pre-registration phase of the game. As the game has already been released in Japan, it is obviously referring to a release in the west.

In case you are not following, NieR Reincarnation is an ambitious RPG set in the popular NieR universe. The game mixes several forms of gameplay in a title that can seem quite confusing to anyone who expects a game “in just one way”. Worth noting that those waiting for another title of the franchise with “real-time combat” will be quite disappointed. The game brings a kind of turn-based system where you can collect and use popular characters of the franchise such as B2, A2, and more.

We expect more details to appear in the coming weeks.