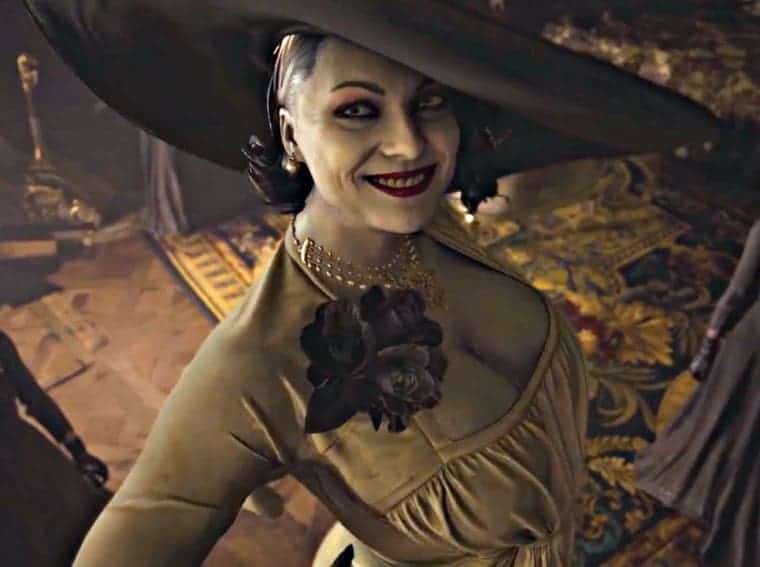 Now you can play Resident Evil Village on your smartphone

The eighth major installment of the very popular Resident Evil was launched last month on PlayStation, Xbox, and Microsoft Windows. Now, you can also play the game on your smartphone thanks to Google Stadia. The streaming service now has Resident Evil Village, a survival horror game. I think it is a great title for Stadia considering you can play the title with ease on your portable devices. Let’s talk about the game below.

I have to admit, I am not a big fan of horror games. However, Resident Evil is one of the few horror franchises I look forward to. One of the reasons is the reference to old games. The eighth installment of the game is actually a sequel to the 7th installment. Meaning if you have played Resident Evil 7: Biohazard, you will understand  Resident Evil Village better. Again, you will be playing as Ethan Winters to pursue the answers. Chris Redfield is also in the latest game, it kinds of creates a reference to old games which we don’t mostly see on survival horror games.

One another highlight of the game is Lady Dimitrescu. Yes, the same vampire lady that made the game so hyped up. The tall vampire lady has attracted everyone, even the gamers who don’t play Resident Evil were hyped for the game. “She was born from the desire to create a character with a lot of charisma, but we most definitely didn’t anticipate the out-pour of positive reception towards her. The development team as a whole has been really surprised with everyone’s reaction.”  said Resident Evil Village Director Morimasa Sato in talk with PlayStation. 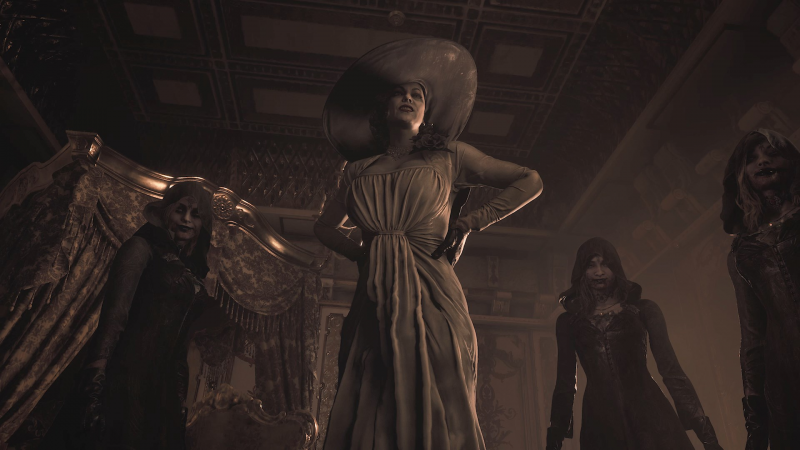 Other than that, it is very similar to previous titles. You will be playing in a first-person perspective,. This time, however, the game takes place in a remote village based in Europe. You can now play Resident Evil Village, as well as enjoy a free demo of the game that will be available till Sunday on Google Stadia. Let us know if you will be playing Resident Evil Village or not.

Read also: PUBG Mobile is coming back to India as Battlegrounds Mobile India