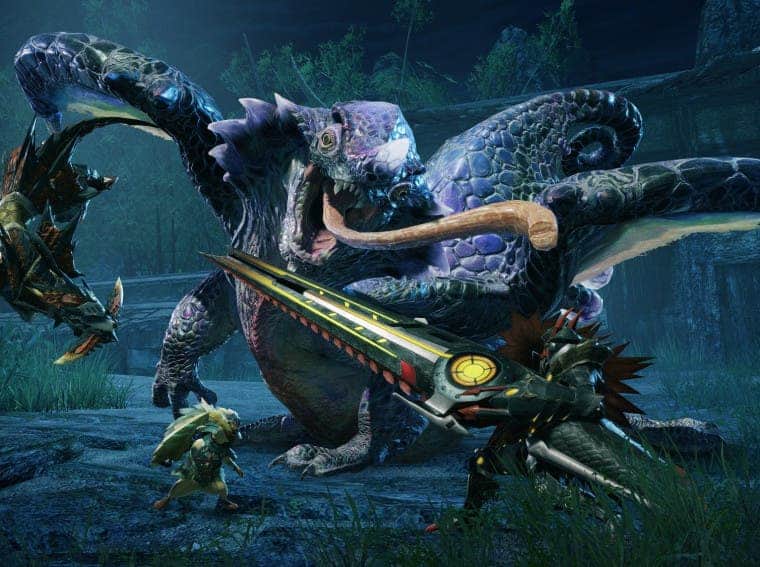 Capcom hits record profits all thanks to Monster Hunter Rise

Capcom appears to be on a roll as the company managed to grab the attention of readers every week or so. The company recently revealed its latest financial results. As expected, Capcom has managed to reach new heights when it comes to profits. That actually makes sense considering how well the Monster Hunter and Resident Evil franchise is doing on various platforms. Well, the new success is largely due to the Switch-exclusive Monster Hunter Rise.

Monster Hunter Rise is the reason why Capcom’s profit is growing! 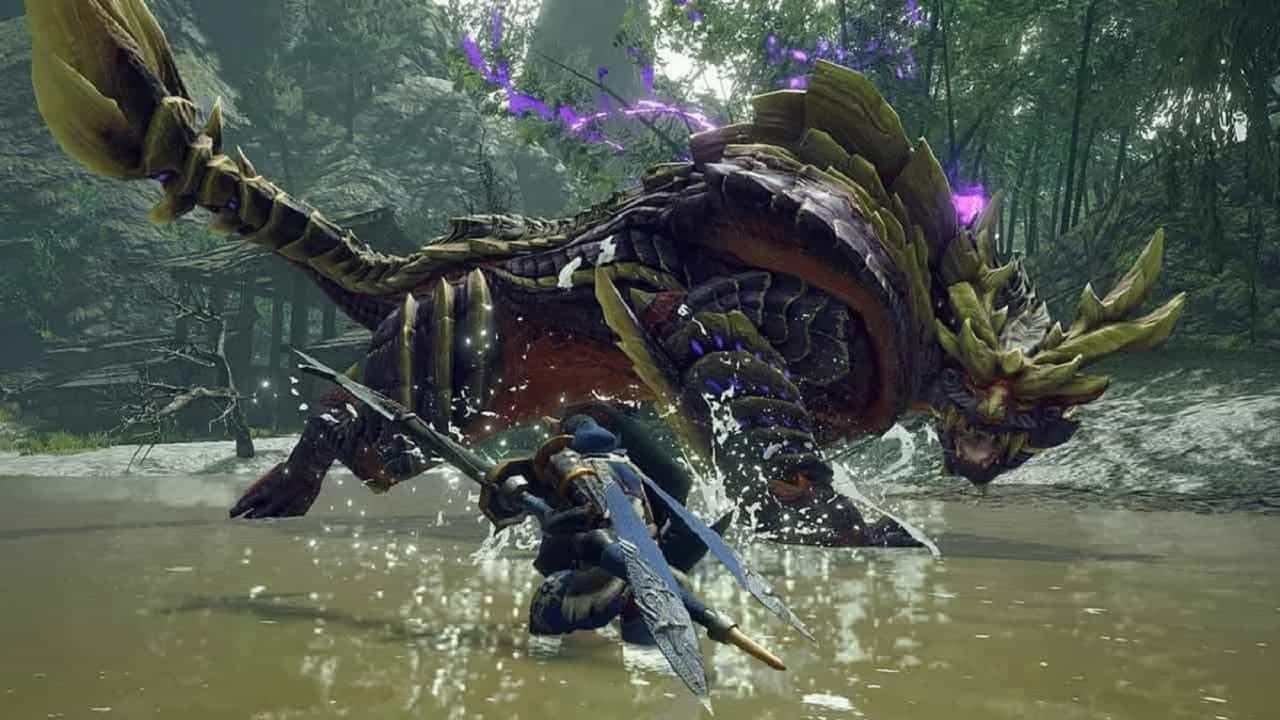 According to the recent results, it looks like Monster Hunter Rise contributes significantly to Capcom’s profits. It makes sense as the game has managed to reach impressive milestones within few months of the initial release. What’s more surprising is the fact that it is a Switch-exclusive title and would make its way to more platforms next year.

Another reason for such huge profits is the Monster Hunter: World since it has made impressive breakthroughs on PS4, Xbox One, and PC. Apart from this, Resident Evil 3 also helped the company to reach its targets as the title is already performing well on multiple platforms. 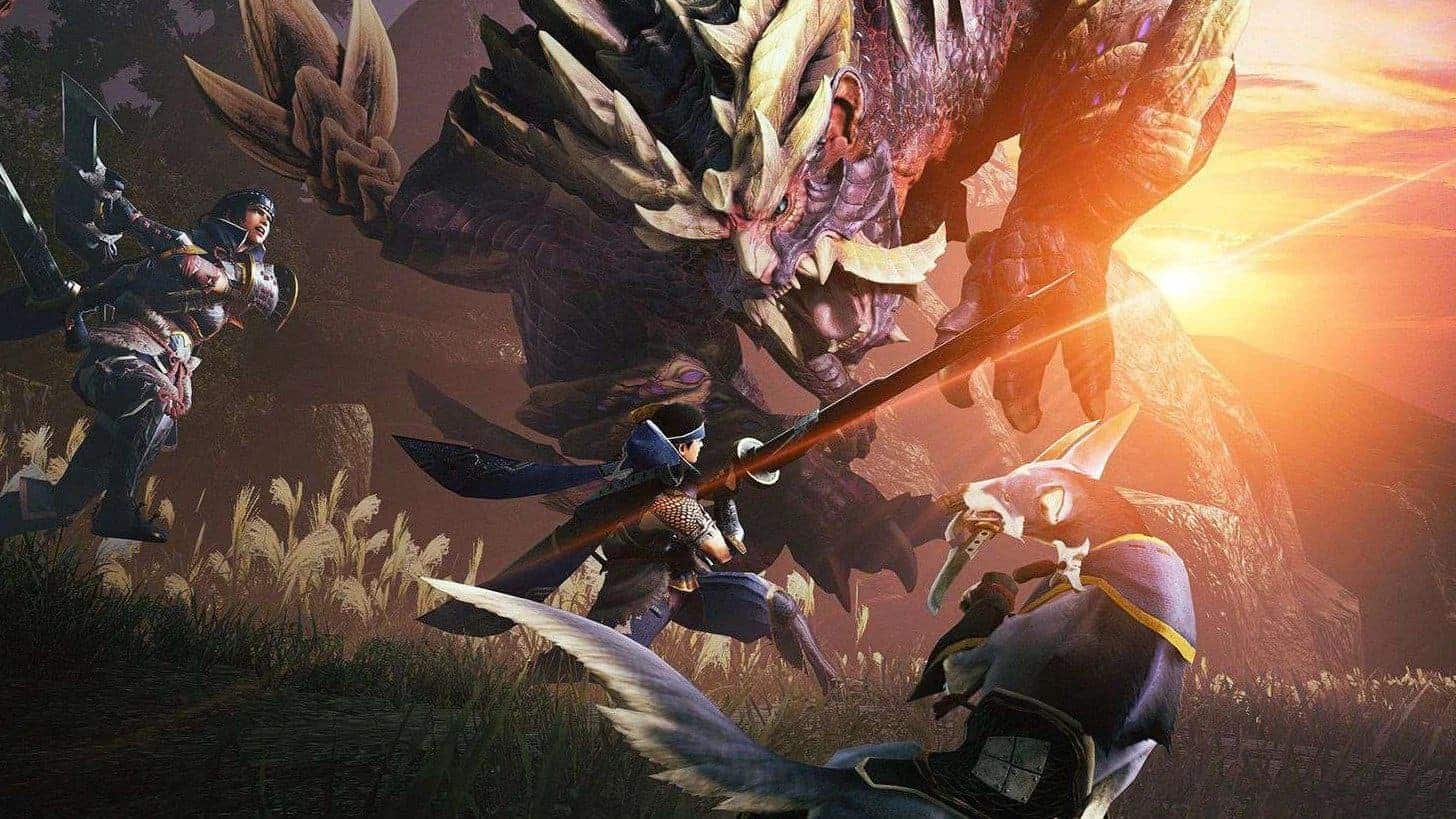 It looks like Capcom is planning to perform even better in the current financial year. Capcom has popular titles such as Resident Evil Village and Monster Hunter Stories 2: Wings of Ruin in its pipeline. Monster Hunter Rise on PC and other consoles will also help the company achieve the goal.