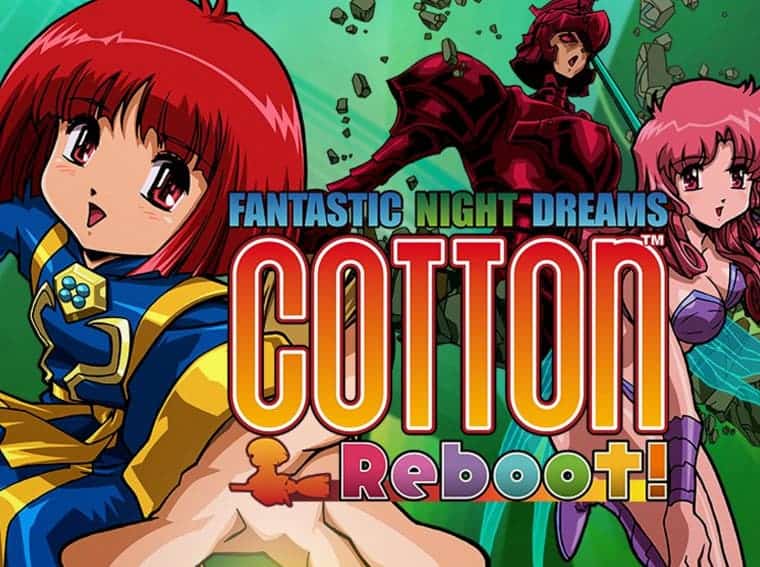 Developed by Rocket Engine, The Cotton Reboot is a side-scrolling shooting game that is already available on Switch but in Japan. For those who’re unaware, it is a remake of the Sharp X68000 port of Cotton: Fantastic Night Dreams. Well, it used to be a popular arcade title that was launched way back in 1991. After tasting immense success in Japan, the game is now heading over to the west.

The Cotton Reboot heading over to the west for Switch!

According to a recent development, The Cotton Reboot will be releasing in the west on June 25. it’ll be up for grabs from Switch eShop for a price tag of $39.99. Earlier, the title was supposed to go official in Q1 2020 but then got delayed for some unknown reasons.

The Cotton Reboot for the west is being developed by Studio Beep. The developers have promised to bring improved graphics, redesigned characters artwork, and new score attack modes. To top things off, we’re also looking at the original X68000 release.

Ahead of the release, the side-scrolling game is available for prebooking on Strictly Limited Games. You can find multiple editions on the website – original game, Collector’s edition, and DX X68000 edition. With that said, the game does bring nostalgia to the table. If you’re into some retro arcade side-scrolling title, then you should definitely give this title a try whenever it goes official.

We’re quite excited about the upcoming The Cotton Reboot. If you’re as well, then make sure to let us know using the comments down below.