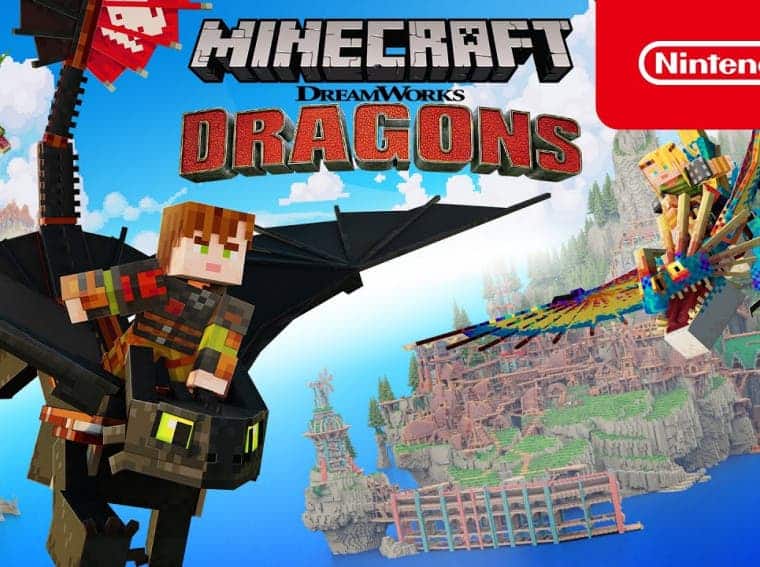 You can now fly dragon in Minecraft, thanks to the new DLC

Developed by Mojang Studios, Minecraft is one of the popular games out there. It has managed to stay relevant even though the title dates back to November 2011. Since its initial release, Minecraft has been ported to numerous platforms including the handheld Switch. Well, the sandbox-based survival game offers an extensive collection of content that you’ll not get enough of.

To top things off, the game has now received a new DLC that is based on the DreamWorks’ popular movie franchise dubbed How to Train Your Dragon.

Minecraft gets How to Train Your Dragon DLC! 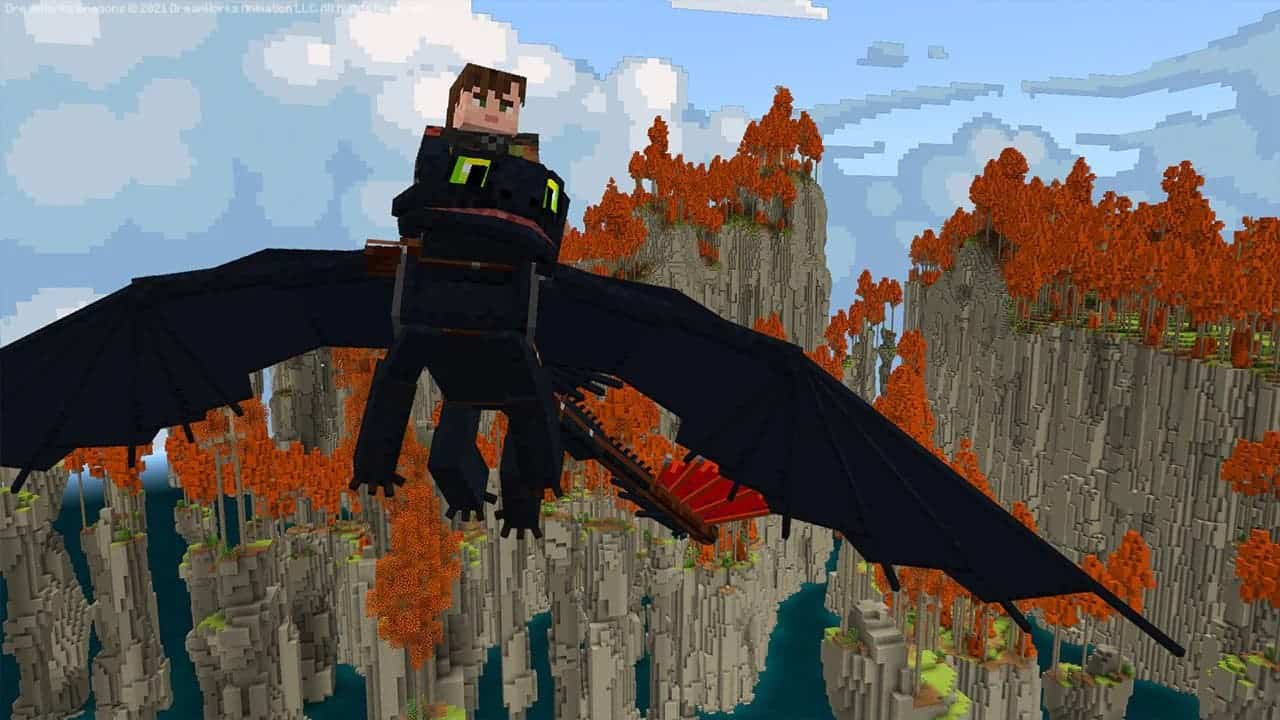 Nintendo has officially announced the new DLC dubbed How To Train Your Dragon for Minecraft. The company recently posted the official teaser trailer on its YouTube channel. As you have seen in the title already,  the new DLC gives players an ability to fly dragons. Sounds so cool, isn’t it?

Apart from just flying the beastly creature, you can also take part in some fresh new adventures and missions. The DLC brings the movie franchises’ masoct Hiccup. There are other characters taken from movie as well. We’re looking at Stoick the Vast, Astrid, and Snotlout.

Just like with any other Minecraft DLC, this one is also available at the marketplace meaning you can directly purchase it. The marketplace is also offering a free in-game Character Creator item so make sure to get that as well.

With that said, Minecraft x How to Train Your Dragon looks quite promising. If you don’t thin so, then you definitely need to check out the trailer.