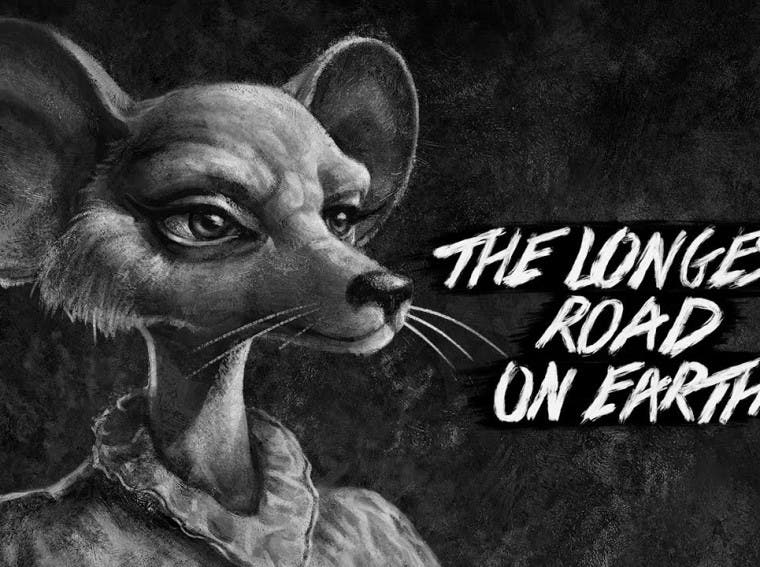 A new indie adventure game has arrived for Android & iOS devices. Brainwash Gang is the developer behind The Longest Road. The Longest Road on Earth is for those who like narrative. There a lot of adventure games but if you are looking for something which will have an impact on you, then this game won’t disappoint you. The developers were supposed to launch the game last week however due to last-minute technicalities; the launch was pushed. Now, what makes this game special? Well, The Longest Road On Earth is a set of short stories that you will be playing. The theme of these stories is the personal lives of ordinary people. You may relate to a story, which will be an insane experience. The stories are not harsh, they will give you moral lessons. To spice things up, there is no dialogue or text in the game at all. So how will we understand the story? Well, the answer is music!

Music is an essential part of the game. It will give you an idea of the story as it will perfectly match it. With over 20 different songs, you will feel the emotions of the scene. Beícoli has composed the songs of the game. Now, you must be thinking about the difficulty of the game. With no dialogue and text, it must be hard to understand. But no, the game is easy for all age groups. Plus, there are no language barriers with this game. The Longest Road On Earth isn’t a long game. It has content of just 2-3 hours. For this short amount of gameplay, you will be paying $3.99. If you are interested, then you can play it now on Google Play Store and Apple App Store. What are your opinions on this adventure game? Let us know in the comments section below.