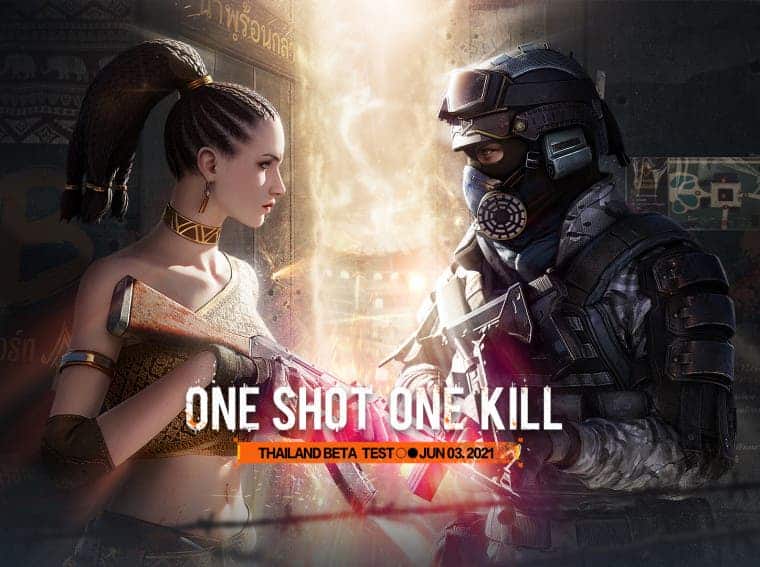 Well, it’s not so strange to see game developers copying others in certain aspects especially when it comes to gameplay. We can’t expect all companies to reinvent the formula of First-Person-Shooter games. The problem is when you do a massive copy. That was the case with a game dubbed Global Offensive that appeared in February. Many users gave it the “CS: GO Mobile” nickname due to the huge similarities with the PC game. The game has disappeared all of sudden in March, and then we thought that it has received a “cease and desist” letter from Valve. Well, apparently, after making the necessary changes the game is back from the dead. Now it is known as The Origin Mission.

Yes, the action game now carries The Origin Mission moniker. Apparently, it has left behind any traces that could cause copyright problems. This week the game returned with a new name and a new publisher. The game is being developed by DDD Studio and is in pre-registration. The gameplay remains very similar to that of Counter-Strike, but it seems that the developer has changed the design of some weapons, knives, and maps. These elements are present in hundred and hundreds of games, so no one can do any harm to The Origin Mission right now. As we’ve said in the start of this article, there is no problem in copying / using elements that have become common in a genre.

The first beta testing of The Origin Mission will be in Thailand. In the country, the game will start beta testing on June 3. For now, there is no word on a global release, but we should keep an eye on it.