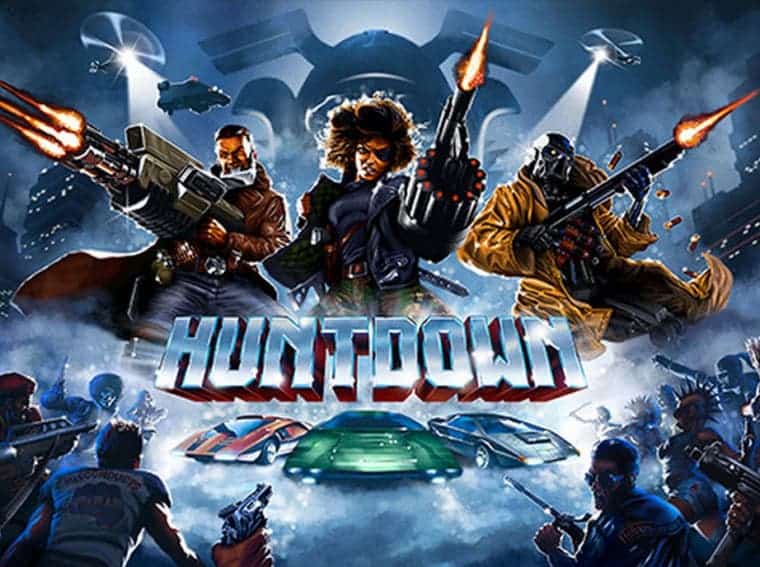 Huntdown reaches Android and iOS in a “trial” mode

Huntdown is a “run and gun” action game set in a cyberpunk future in the 1980s style. The game is very well rated on Metacritic as it was first released for consoles and PCs. Now this gem in the genre is reaching mobile devices. The game is free to download and play, but after a certain point, you have to pay to continue. This certainly reminds the “trial” mode that is available in certain apps. If you’re played games such as Contra, Metal Slug, and Sunset Riders, you’ll certainly enjoy this new title.

Interestingly, the game was originally planned for mobile devices. But for some reason, it has reached other platforms first and became a hit. Now, Huntdown is reaching the platforms that it has been designed to enter. Those who are interested in trying this game will be able to test the demo first. If you enjoy it, then you can pay the price for the full game and you’ll be free of gacha elements or annoying in-app purchases.

Discussing the game’s launch, Tommy Gustafsson, co-founder, and director of Easy Trigger, said: “It’s amazing to see Huntdown’s development take a complete turn, as we always planned it to be a mobile game from the beginning. We are very happy to be able to bring him home after such a positive reception and give people the chance to play wherever they are. ”