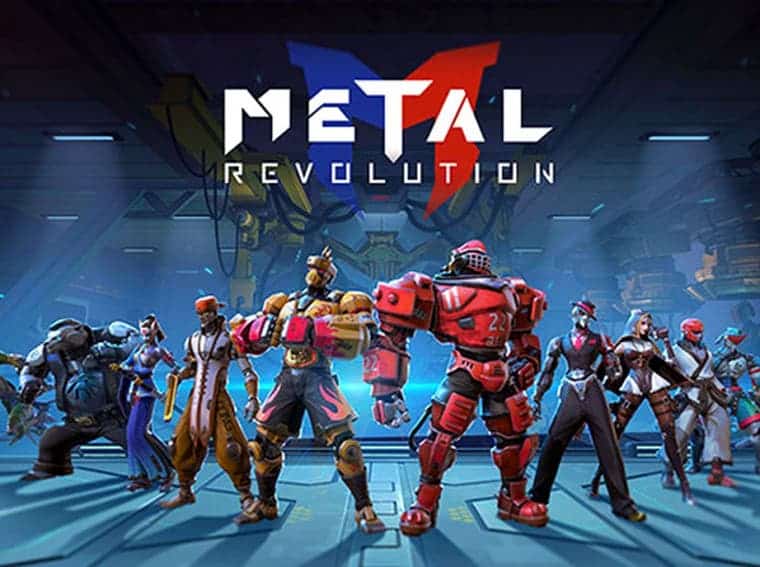 Metal Revolution is now in early access phase for Android

Arcade fans will certainly enjoy a new fighting game that is coming for Android and iOS – Metal Revolution. The game comes from Tencent and GT Arcade and will reach Android devices very soon after many months of beta testing. Now it is giving an important step in the direction to a final release. The game has entered the early-access phase on Google Play Store.

This is a new chance for the game that, although it looks incredible, did not do very well in its first beta tests, in January last year. Coming from a new house, Metal Revolution has everything to be a hit of the genre and bring more players to the mobile fighting games. 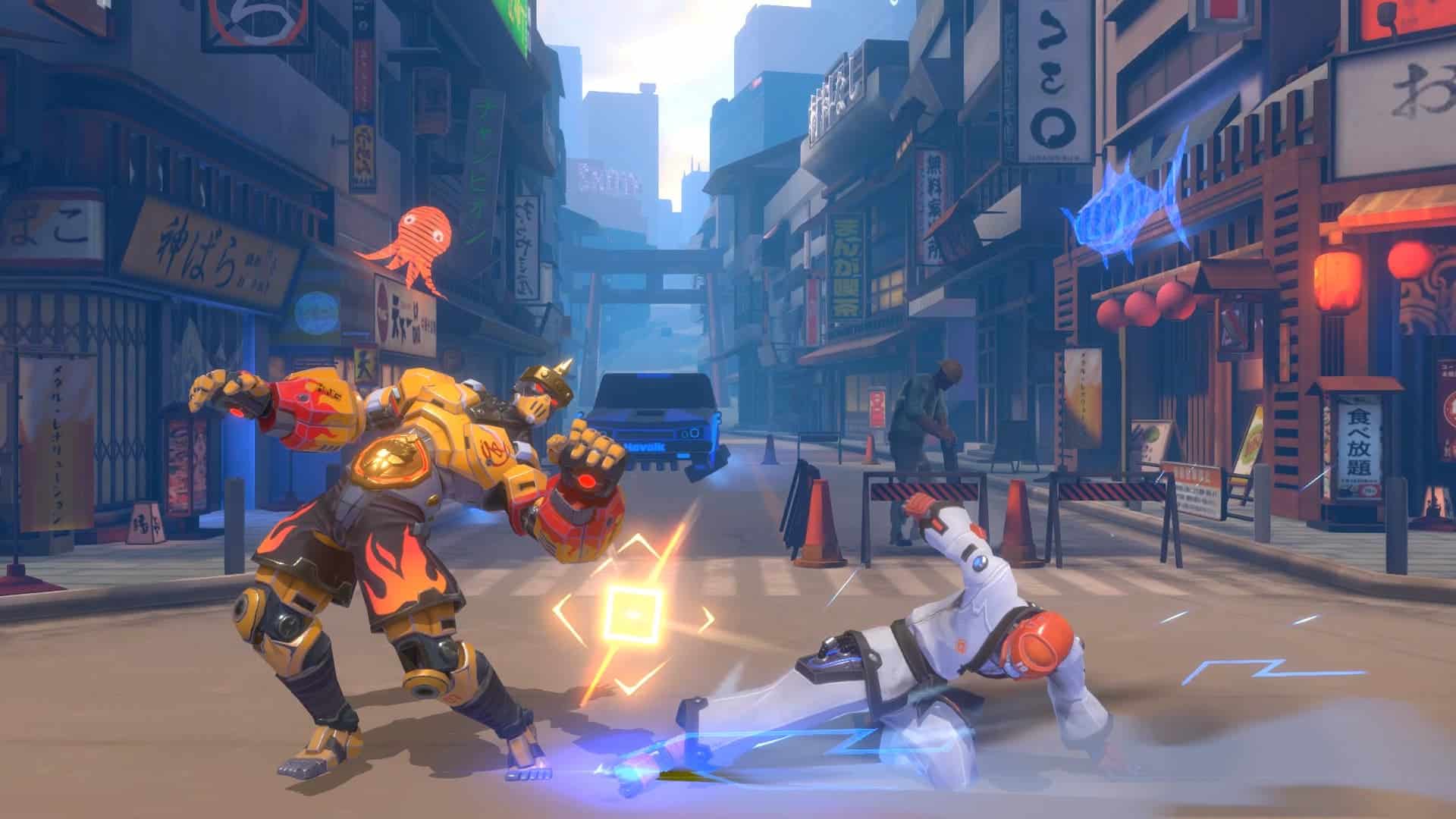 Interestingly, Metal Revolution has gameplay very close to fighting games like Street Fighter V. There is very little help and “drag” commands like in Mortal Kombat Mobile. In Metal Revolution, the “deal is on the button”. This is the kind of mobile fighting game we need as the Drag and Swipe gameplay does not bring much fun at all.

At first, players may find it strange to have a jump button instead of the traditional “up” button. But this is explained to easily add commands like “up and punch” and to avoid accidental jumps. The game comes with many gameplay modes: Arcade, Tutorial, and Practice are the single-player focused modes. When it comes to online gameplay, you can play Versus, Team Versus, and Ranked.

The game has been absent in the headlines for quite some time. Now it is good to see that it is getting close to an actual launch. Metal Revolution shows that CAPCOM could easily produce a mobile Street Fighter and get player’s interest.