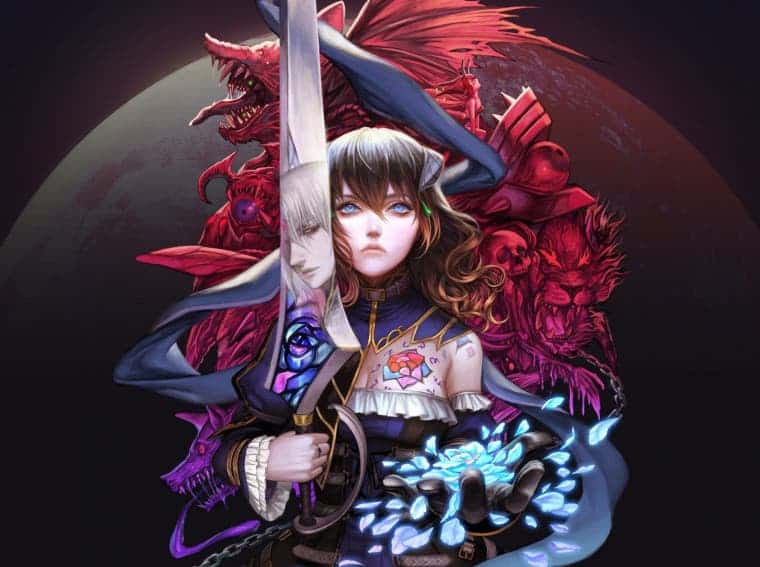 Bloodstained: Ritual of the Night sequel is in development

Everything indicates that Bloodstained: Ritual of the Night (Switch) should get a sequel soon. The information was disclosed in a financial report by the company Digital Bros., whose subsidiary is the publisher 505 Games, responsible for the title. The document contains information that “a second version” is under development. Previously, Digital Bros. used that same term to indicate that other games also had a planned sequel.

Below, you can see the image used by the company in its document. For those unaware, Bloodstained: Ritual of the Night is a side-scroller Metroidvania RPG. The game was developed by the same mind behind Castlevania: Symphony of the Night. The game starring Alucard in his quest against his own father is one of the most acclaimed titles in the whole franchise. 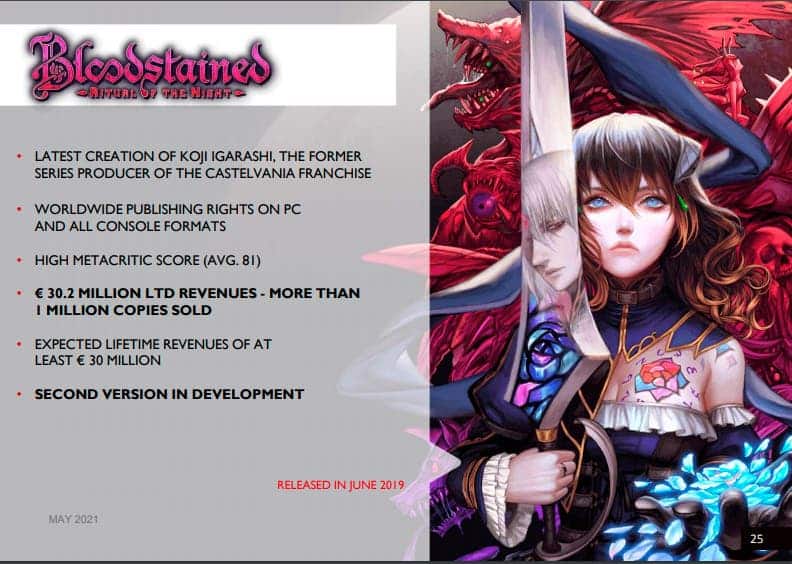 Bloodstained: Ritual of the Night is available for PS4, Xbox, and Nintendo Switch since 2019. Last year, the developers released a mobile version of the game for Android and iOS. The mobile version has a lot of optimizations and allows those with good smartphones to enjoy the Indie Metroidvania game. Just recently, the developers published a new update for Android and iOS that introduced a new character and new game mode.

Bloodstained: Ritual of the NIght as a console game, is available as a paid game on mobile. However, you are free of ads and other annoyances. All the DLCs are available for those who purchase the game on Play Store or App Store.

Just like the original little, the sequel will likely reach consoles first. We expect more details about the game in the coming months.